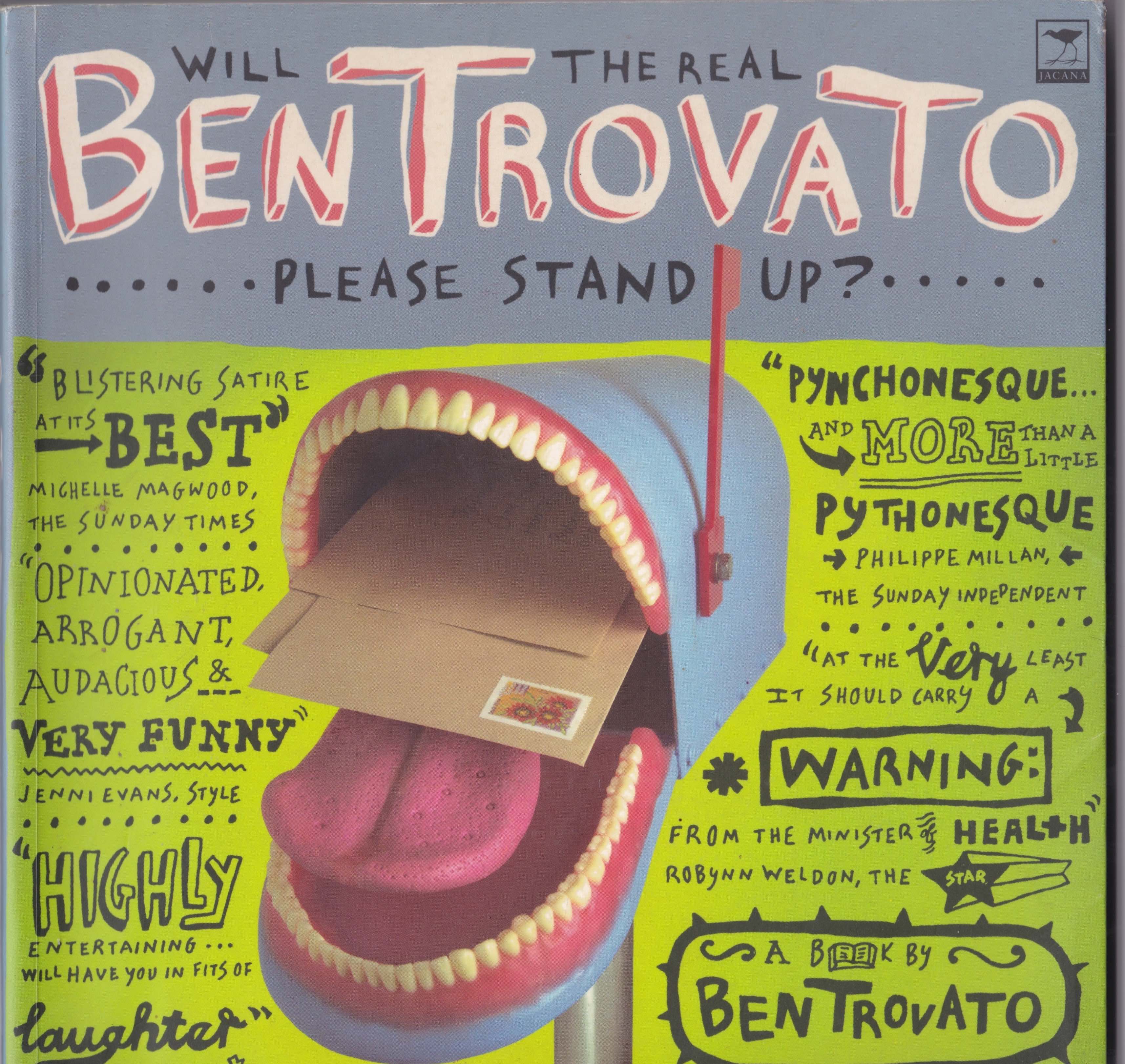 Who among us doesn’t remember satirist Ben Trovato’s outrageously subversive trilogy of letters to and replies from the rich, famous and downright dangerous? Well, the madness continues as the letters are reincarnated for the first time on video.

Featuring scenes of the writer himself, the letters come to life in a creative mélange of stop-motion animation, live action and a liberal dose of artistic craziness.

The episodes will be short and punchy, each featuring a letter and its reply, with durations ranging from ninety seconds to three minutes. The team has produced a pilot episode titled ‘The Two Oceans Aquarium’ from a letter Trovato wrote to the big house of fish. He got a reply without even having to bribe them.

Working on this project is a close-knit production team including cinematographer Dave Aenmey and animation artist Lindsay van Blerk. Dave has worked on many commercials, music videos, documentaries and feature films during his 30-year career.

The material is drawn from the many letters and replies that appeared in The Ben Trovato Files, Will The Real Ben Trovato Please Stand Up and Stirred Not Shaken.

Anyone interested in helping to finance the series in return for a production credit is invited to contact Ben at bentrovato@mweb.co.za or leave a message right here on his site. Enquiries from producers and production houses are also welcome.

The pilot episode can be viewed here: https://www.youtube.com/watch?v=zmafQMWDkrA