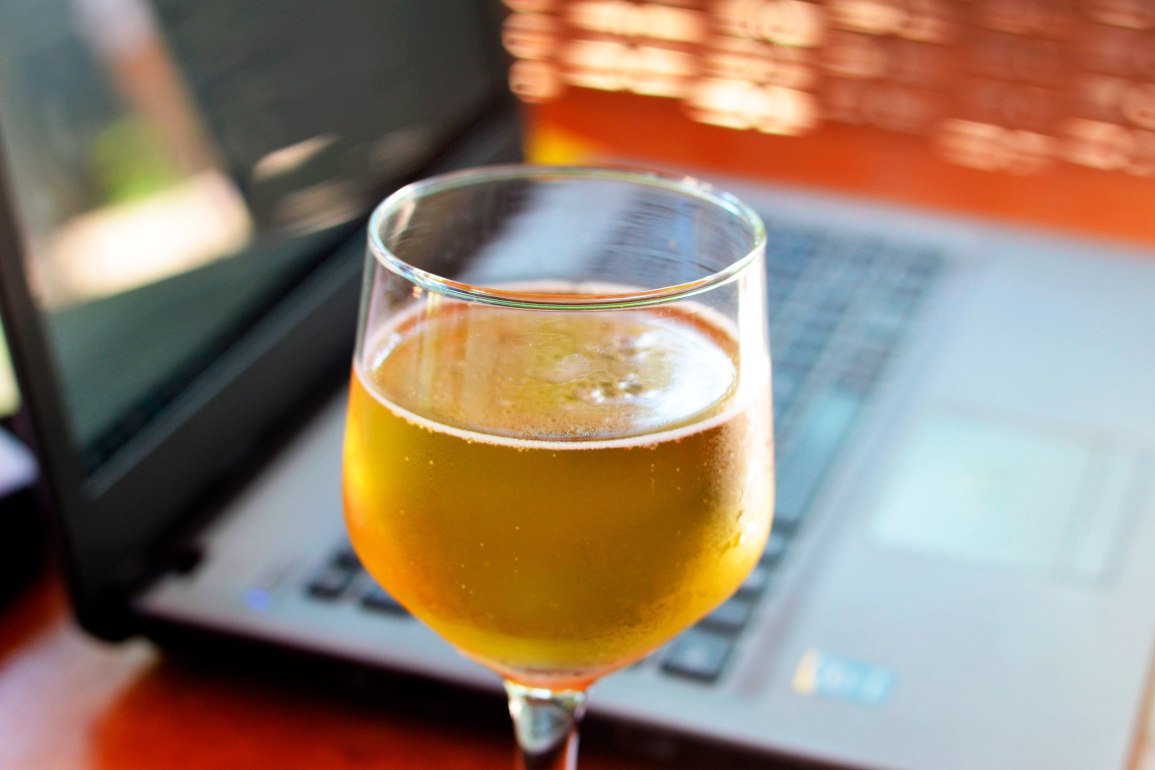 Late at night, when the traffic has died down and the children have been switched off, if you listen very carefully you can hear the sound of slavering. It’s the sound of more than 60 000 prospective municipal councillors softly drooling and rubbing their hands together. Even though the trough is still a few days out of reach, they are straining at their leashes. The more confident among them will spend the weekend planning renovations or holidays, or, in the case of mayoral hopefuls, picking out new homes or cars.

The 325 parties contesting Monday’s local government elections have been placed under starter’s orders by the IEC, which, depending on who you ask, is either an ANC front or a truly independent body, although it has to be said that they only retain the I for fear of otherwise being mistaken for the Eastern Cape, and nobody wants that, not even the Eastern Cape.

Out of the 325 parties, nobody has ever heard of 320 of them. That doesn’t make them undeserving of your support. It might, in fact, even be reason enough to vote for them. Especially if they’ve made absolutely no effort to win your vote. I like parties that select their candidates through drunken bokdrol spoeg contests or arm-wrestling around the braai. Parties that throw house parties and urge their guests to physically fight for the privilege of standing for election. Parties whose manifestos are scrawled on damp serviettes in sleazy bars.

KwaZulu-Natal has its own methods. Candidates only make it onto the shortlist because they’re not on the hit list. The Colombians have a similar system. It’s called plato o plamo (silver or lead). It gives you the option of accepting a bribe or being shot.

Thanks to the ANC’s policy of cadre deployment, it’s possible to become a municipal manager if you were awarded a certificate of merit in finger-painting when you were seven.

Sadly, our municipalities will once again be infested with representatives of the Big 5 – the ANC, DA, EFF … okay, the Big 3. The Medium 2 are the IFP and the Freedom Front Plus, which suggests that a lot of white people are still battling to get into Australia.

Unlike many democratic countries, our media are shy to publicly endorse one party over another. You have to read between the lines in their editorials and story selections. It’s inexplicable. Almost as if they’re choosing commercial imperatives over principles. I preferred the old days when you had media that was very clearly anti or pro-apartheid. You knew where you stood. If you chose the anti-apartheid media, at some point you’d probably find yourself under surveillance. The alternative was finding yourself on the wrong side of history.

There was a bit of a flurry on social media last week when Gareth Cliff, our very own Rush Limbaugh lite, dismissed his black woman guest’s lived experience of racism as unimportant in terms of municipal election issues. Cliff, whose idea of racism is not having his own dedicated teller at Woolworths, went from DJ to podcaster in a sideways move of less than tectonic proportions, and I’m being generous here.

Cliff’s other guest was DA leader John Steenhuisen who came across as one of those nodding dogs you’d see in the back of Valiants going from Joburg to Margate in the old days. To be fair, I only watched a clip. Cliff fans who shouted, “Watch the whole interview” are the same people who shout, “Do your own research.”

But from what I saw, Steenhuisen was half a loaf of talking white bread that says “service delivery” every time you poke it. Like a mechanical bunny chow without any filling. Put more mutton curry there, bru.

Anyway. On Saturday I headed out to see who was advertising what. If you’re not sure of where the people in your neighbourhood stand politically, just take a look at the lamp posts. Apparently, I am in a DA area. Well, living in Cape Town’s deep south, I suppose I would be.

The first post asked me to vote for someone called Geordin Hill-Lewis, the DA’s candidate for mayor of Cape Town. He looks pretty fly for a white guy. Wouldn’t be afraid of jostling him in a crowded bar. Wouldn’t vote for him, though. Don’t know how to pronounce his first name and can’t trust someone with a double-barrelled surname. Below him was Patricia de Lille, ostensibly representing the GOOD party but co-opted by the ANC in 2019 and presently considered by the DA as a ruling party stalking horse, wearing boxing gloves and letting me know that “Aunty Pat is ready to klap it.” I’ve been klapped by a woman before. Not in a good way, either. It was

* The reason I never finished this sentence is because Eskom shut down the power and I had to go to the pub to write this column. It was at this point in the narrative that I knocked an entire pint of beer into my fairly recently purchased Mac Air. Fucking craft beer. Can’t trust that shit. Informed the following day by experts that the drowning was almost certainly terminal, and being on deadline, I had no choice but to buy a new one. The R18 000 beer. Tonight I opened the dead one and it started up right away. Smelling strongly of beer and working perfectly. Resurrected, like the Jesus of laptops. I’m writing this on it right now, while the new one looks at me shaking its head and sighing.