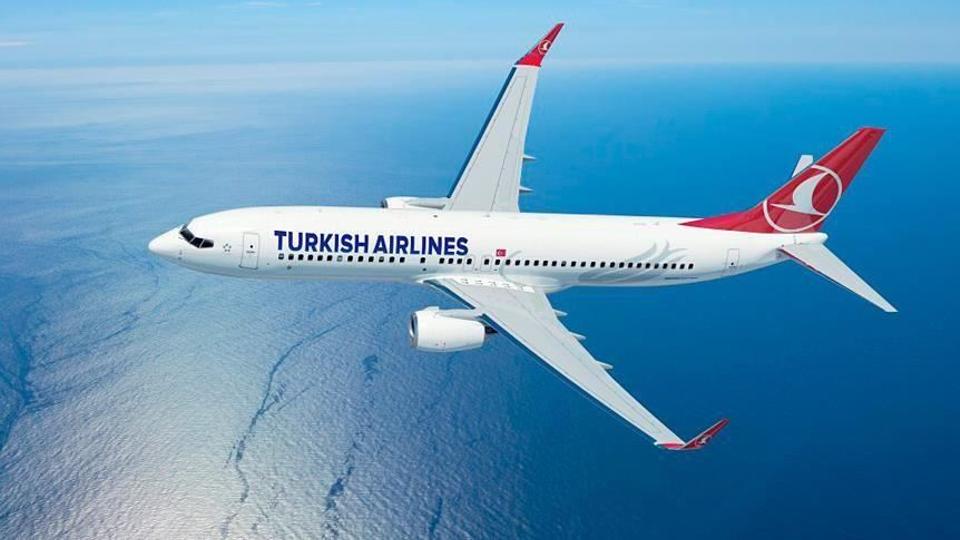 You’ll no doubt be pleased to hear that I am back from my so-called vacation and will no longer be subjecting you to stories of howler monkeys, unrequited priapisms and near death experiences.

A combination of dwindling funds and incipient alcoholic rot forced me home. Costa Rica is expensive and the rand doesn’t go as far as it used to. There was a time it travelled fairly well, but now it’s all palsied and in a wheelchair and needs help getting to the airport on time.

The flights were appalling, as flights generally are. Unless, of course, you fly First or Business Class, in which case the only time the word appalling might be deployed is if the second round of champagne warmed slightly while the cabin crew violently subdued a passenger trying to light a joint in the economy class toilet.

Costa Rica to Panama City to Istanbul to Cape Town, with brutally long layovers in airports the size of small cities filled with hideously garish shops catering for multi-millionaires rather than inappropriately dressed South Africans making offensive remarks about the price and quality of the local beer.

Turkish Airlines brought us dinner at 3am. Local time. Breakfast was served at lunch time. I felt like I was losing my mind. It didn’t help that I was jammed against a window and had to eat like a T-Rex with an amputated arm because I was hemmed in by a Turkish lout the size of Mount Ararat.

Anyway, the immigration official at Cape Town International made it all worthwhile with her cheery cry of “Welcome home!” Kidding. I got the standard sigh, cursory glance and ill-tempered stamp. I’ve had worse.

During the endless flying, waiting, not shopping, drinking, passing out, drinking some more, flying again ordeal, I was surprised to see more than a few people walking around without masks on. A year ago I almost got shot by two German polizei for not wearing my mask inside Frankfurt airport.

There were people on all three of my flights who took their masks off and nobody seemed to care. I cautiously removed mine, feeling as if I was exposing parts that shouldn’t be seen by people with whom I had no intention of being intimate. No raised eyebrows, no shaking of heads. The sense of freedom was almost unbearable. I hailed a passing stewardess and asked that I be given rum and taken to the cockpit for a chat with the pilot.

When the Uber driver dropped me off at the bottle store, I discovered that I no longer even had my mask. I told the girl behind the till that I’d hold my breath and headed for the fridge. When I staggered out with an armload of medication to treat the jet-lag, hypoxia had begun setting in and I was turning blue. She said I needn’t worry.

“Nobody wears masks around here any more. Maybe in Constantia,” she snorted, “but not here.” Not in the Deep South, where nobody really cares if they live or die. She said she’d already had Covid and had no plans to get vaccinated. “Not until, like, they test it on pregnant women, coz, like, you never know what it will do to the baby.” I eyed her stomach. Possibly pregnant, possibly just eats too much. Couldn’t risk it. I paid and left quickly.

Later, I tried catching up on what’s been happening in SA, something that’s generally best done while indulging in low-level substance abuse. It’s becoming increasingly important to dull one’s senses before attempting to follow the news. The lethiferous leviathan that the ANC has become is not to be confronted while one is of sound mind and body. It will crush you.

So our vaccine stash is in danger of expiring and there’s talk of having to destroy millions of doses. Don’t do that. Just leave them on the pavement. No true South African will turn down a free thing. They’ll be gone by morning. Unsold copies of my latest book, Durban Poison, were recently destroyed like a bunch of rabid dogs. The publisher should have put them on the street. At best, the homeless could have used them to roll joints or make fires. 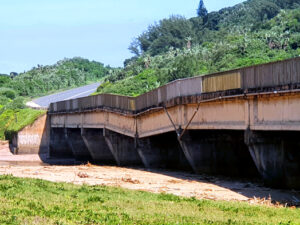 I was planning to go to Durban to visit the old curmudgeon, but the council says it will take six months to fix the very basic concrete bridge over the Tongaat River. That’s my access point to the fleshpots of Ballito. Now I’d have to go all the way through the sugar cane fields up to the N2 and get trapped in savage bottlenecks. After five months on the beaches and backroads of Central America, I can’t do traffic. Someone will die.

Last year, a Chinese developer built a 10-storey building in 28 hours and 45 minutes. In 2015, a Chinese construction company put up a 57-storey skyscraper in 19 days. It’s obvious what has to happen. We need to start breeding with Chinese people in the hope that the work ethic comes through in our children, one of whom will eventually fix the Tongaat bridge in his lunch hour.

Too late for me, obviously, but it’s the next generation we need to start thinking about.

10 thoughts on “Back in the belly of the beast”