I would like to commend America for alerting its citizens in South Africa to a possible terrorist attack on US interests in our magnificent country. It’s important to take care of one’s own.

The warning also serves as a handy reminder to extremists not to overlook South Africa when it comes time to review their annual programme of action. It doesn’t seem fair that Europe keeps benefitting from all the free publicity generated by the Jihadi. We also want to lead the news on CNN and Sky now and again. As Shakira once so eloquently pointed out, “Tsamina mina, eh eh, waka waka, eh eh, tsamina mina zangalewa, this time for Africa.”

Like any country with a struggling economy, we are deeply grateful for warnings of this nature, largely because of their deleterious effect on tourism, the rand, investor confidence and so on. By contributing to our decline, America is in essence inspiring us to work harder and do better. South Africa thanks you, President Obama.

America has, however, issued similar warnings in the past and nothing happened. Life, as we South Africans laughingly call it, continued as normal. Quite frankly, this sort of let-down is bad for morale and gives extremism a bad name. I hope we don’t see a repeat of 2010 when America issued a security alert and the only thing that got blown up was a soccer ball.

For those who don’t follow the news – President Zuma clearly being one – I shall repeat the warning:

“The U.S. Diplomatic Mission to South Africa has received information that extremists may be targeting U.S. interests in South Africa, to possibly include U.S. government facilities and other facilities identifiable with U.S. business interests. There is no additional information as to timing or potential targeting.”

Nicely handled, Uncle Sam. The delivery is no-nonsense and the substance is, well, there is none to speak of. If America ever knew the timing and target of an attack, they wouldn’t need to issue a warning, would they? They’d just send a Swat team around half an hour earlier and arrest the fuckers when they pitched up with their swarthy looks and sacks of Semtex. And if they did know the time and place, they could hardly tell us because then it would look like a false flag operation and Washington would have to admit that 9/11 was an inside job.

America obviously knows the location of “US interests” in South Africa. So, presumably, do the extremists. Then you get us, wandering about one hand down our broeks and the other clutching a beer, totally oblivious to the whereabouts of these potential targets. This is as it should be. We can’t be trusted with that sort of information. We keep voting for people who keep stealing our money. I wouldn’t trust us, either.

Since the warning is for the benefit of American citizens only, the rest of it also doesn’t apply to us. You’re allowed to read it, though. Just don’t take any notice.

In America, I presume “personal security plans” would include a trip to Spike’s Tactical and picking up an assault rifle called the Crusader. It’s inscribed with Psalm 144:1, which says, “Blessed be the Lord my Rock, who trains my hands for war, my fingers for battle.” I am not making this up.

Here’s the “thinking” behind this, in the words of Ben “Mookie” Thomas, a spokesman for Spike’s Tactical and a former Blackwater security contractor. “We wanted to make sure we built a weapon that would never be able to be used by Muslim terrorists to kill innocent people or advance their radical agenda.”

Meanwhile, there are also plans to spray al-Shabaab terrorists with holy water and drop plastic crucifixes on al-Qaeda bases. I am making this up. I hope.

For some of us, our “personal security plans” include redoubling attempts to get Australian citizenship. My short-term plan is to learn a few phrases of Arabic, fly to Germany, chuck some red wine on my I Heart Damascus T-shirt, run around a bit to work up a sweat, then stagger into Alexanderplatz and claim refugee status. After than, I’ll get the hell out of Germany and move to the Costa Brava where the grass is green and the girls are pretty. I don’t have a long-term plan.

As for “follow instructions from local authorities”, I can’t see it working.

“Pay your electricity bill or we will cut you off.”

“But we’re under attack by Islamic State!”

On the same day America issued its warning, I got an email from something called USAFIS Immigration Services urging me to give them $29 so that they may prepare and submit my application for a Green Card.

Fantastic. So I’ll leave my country with its, say, ten thousand endangered Americans and move to a country with 320 million of them, all of whom are presumably at constant risk of being shot, stabbed or blown up. That’s like inviting an arachnophobe to move into the spider house.

A Green Card? Not on your life, let alone mine. 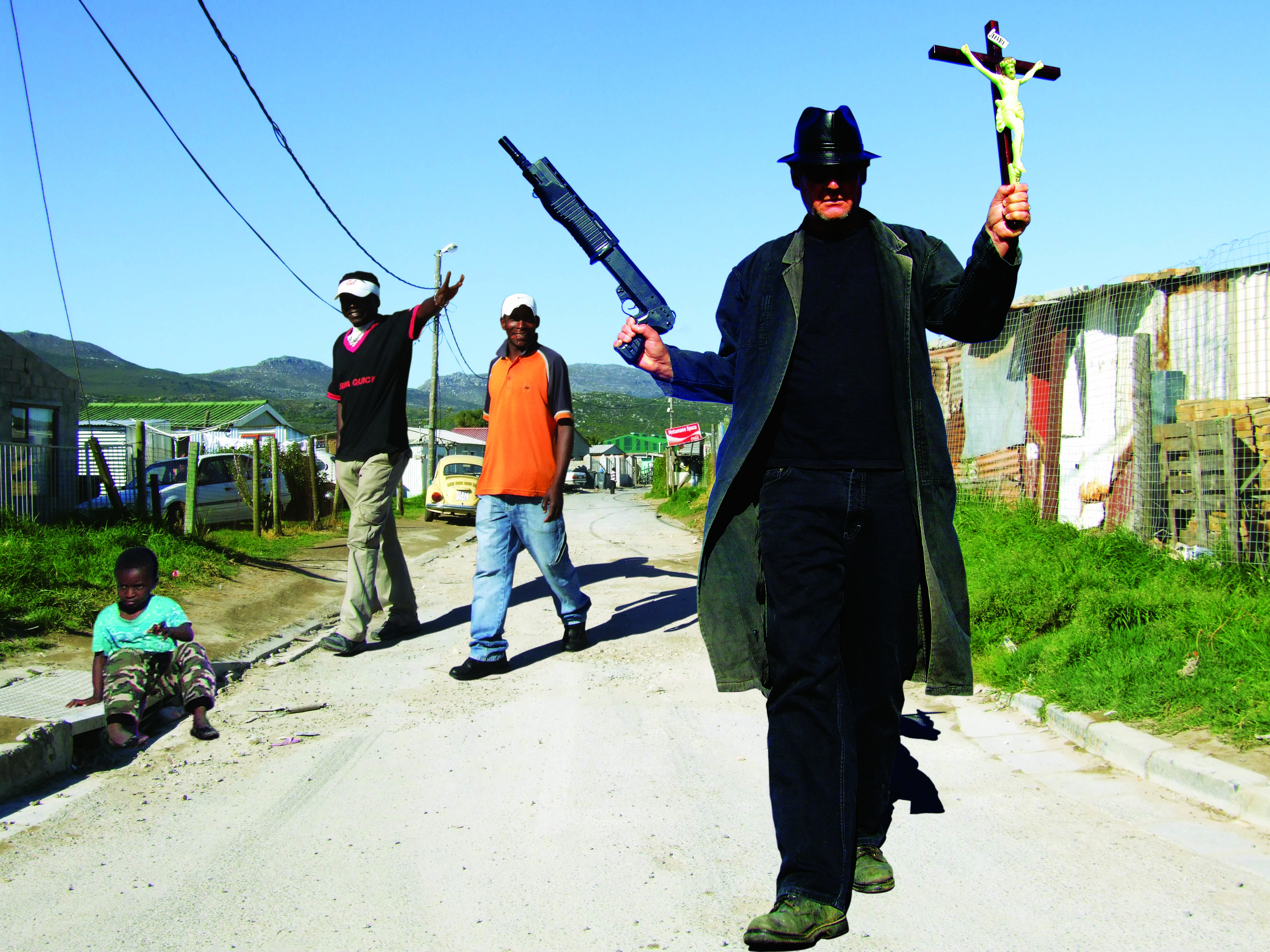 5 thoughts on “Do we panic now or later?”