I wish to applaud you on behalf of all right-wing, I beg your pardon, right-thinking South Africans for your efforts to stop those backsliding nudist barbarians from getting their wicked way.

As you know all too well, the Hibiscus Coast municipality – quite clearly agents of Satan – voted last year to allow people to take their clothes off on a beach in your area. Unfortunately, they chose a section that is hidden away and hard to reach. This makes it difficult for those who wish to protest. Luckily, there are many of us who are prepared to go out of our way to be offended.

This country has only 2 800kms of coastline. If we give these heathens 500m of it to practise their degenerate sun-worshipping ways, where will it end?

Cape Town allows nudists at Sandy Bay and look at that city today. Gay people walk openly in the streets. We don’t need that kind of wanton licentiousness here.

If God had meant for us to walk around naked, he wouldn’t have given Adam and Eve those fig leaf ensembles to wear. The unattired human body is a disturbing sight and I, for one, can no longer even visit my local swimming pool for fear of turning into a slavering beast incapable of controlling my most basic of urges.

I cannot believe these handmaidens of hell are planning their naked launch for Good Friday. Jesus wouldn’t be happy with that, I can tell you. Isn’t it enough that he has to deal with yet another anniversary of his crucifixion? I may be wrong but I’m sure he’d rather we just stopped mentioning it altogether.

I’m talking about that nasty business in Calgary. Nudist beaches, I bet he’d want to know about. What am I saying? Of course he knows about it. He’s Jesus. And if he didn’t get the memo, you can be damn sure his father knows of the horror about to be unleashed upon Mpenjati beach.

I must confess there are times I walk around my house without any clothes on. It is simply too hot. However, you will be pleased to know that I do punish myself afterwards with a light flagellation followed by several Bloody Marys. Hail Marys.

Nudity, unlike murder, poverty and child abuse, is not something we can tolerate. If we allow people to voluntarily remove their clothes on a beach far away from decent God-fearing folk, what will we allow next? Seances in the Margate Wimpy?

While you are on this crusade, have you given any thought to the farm animal situation? I’m sure I am not the only one to have noticed the growing number of cows along the South Coast. I think you know what I’m saying. Udders. I need go no further.

Once you have won this battle against the idolatrous undressed, I urge you to consider demanding clothes for livestock. It need not be anything fancy. Simple loincloths and four-cupped bras will do.

I understand you run an outfit called Worldwide Gospel Ministries. Your website has an interesting quote from Luke. “Blessed are those servants whom the Lord, when he cometh, shall find watching.” That’s exactly what the nudists are afraid of – Peeping Toms.

It goes on. “Verily, I say unto you that he shall gird himself, and make them sit down to meat, and will come forth and serve them.”

I’m a bit confused here. Luke clearly wasn’t a vegetarian. But the Lord serves the servants? That doesn’t sound right. Imagine if this happened in South Africa. The servants would be ungovernable in no time at all.

In your ministerial profile you state your nationality as “Kingdom of Heaven.” Nothing wrong with that. Presumably you have your citizenship papers. I imagine the home affairs office up there is more efficient than the one down here.

Your website says that apart from healing the sick and broken-hearted, you also bring sight back to the blind. You are truly a man of many talents. What would you do if, say, one of those rotten nudists was sick, broken-hearted and blind? Tricky one.

I see you have 18 friends on Facebook. That’s okay. Jesus only had 12.

Anyway, congratulations on getting the pagans on the council to agree to listen to your objections for a second time. As you said recently, “The voice of the people has to be heard. The decision to have a nudist beach here is illegal, immoral, unethical and undemocratic.”

And therein lies the rub. Oops. I apologise. “Rub” is one of those words which, if used carelessly, can lead to the corruption of weaker souls. It won’t happen again.

What I’m trying to say is that it takes a wise man to point out that a decision taken by a majority of democratically elected councillors is, indeed, undemocratic. Some might say the voice of the people has been heard, but, as we both know, they are the wrong people. Not all people are people.

Well, I’m sure you and your Concerned Citizens Group will succeed in denying the Devil his due. Nobody wants to be cast into the hellfires of eternal damnation, even if they are politicians. 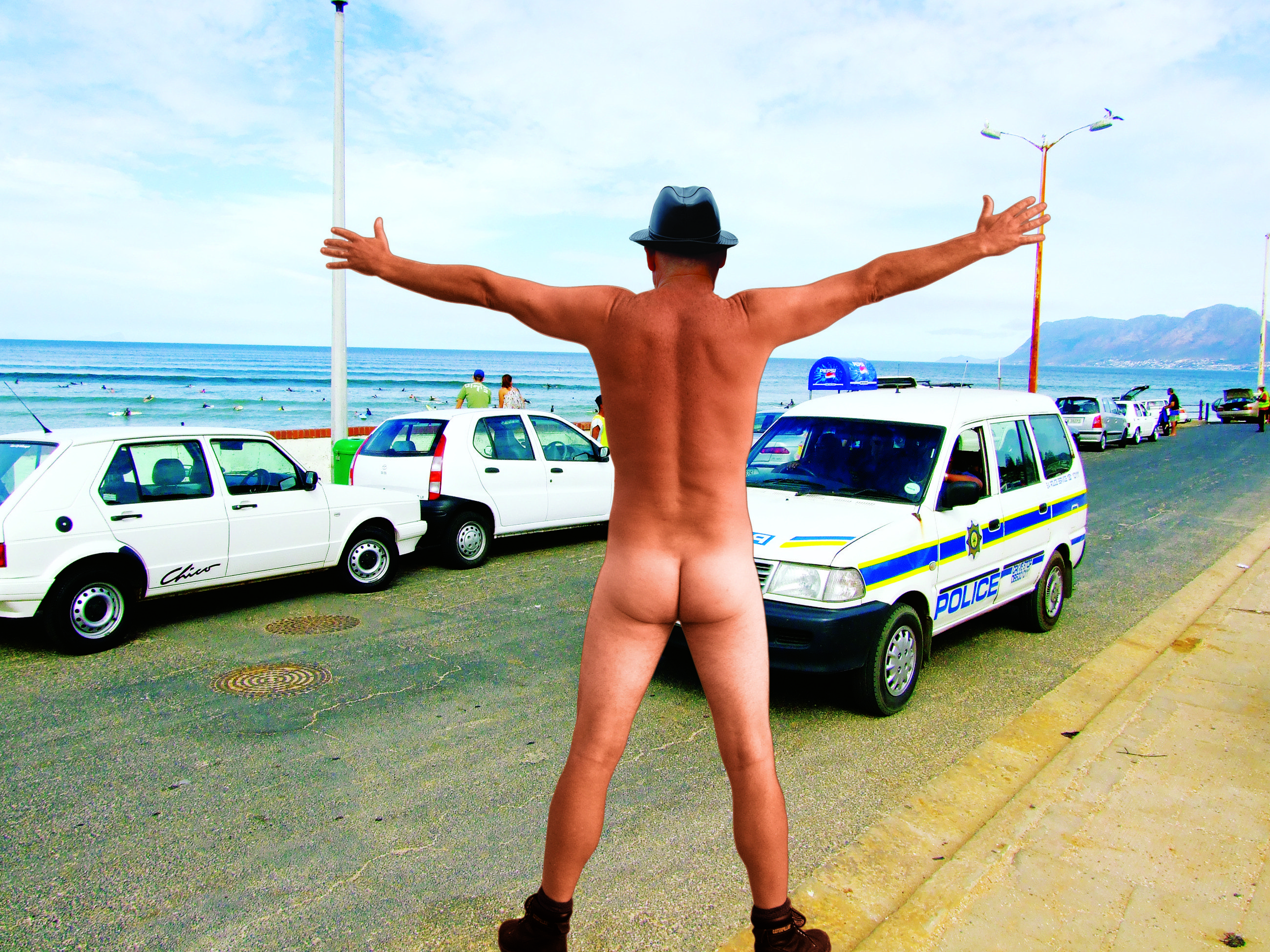 6 thoughts on “No nudes is good nudes”