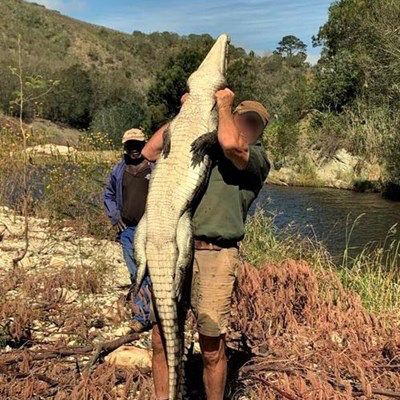 19 thoughts on “One crocodile, one bullet”