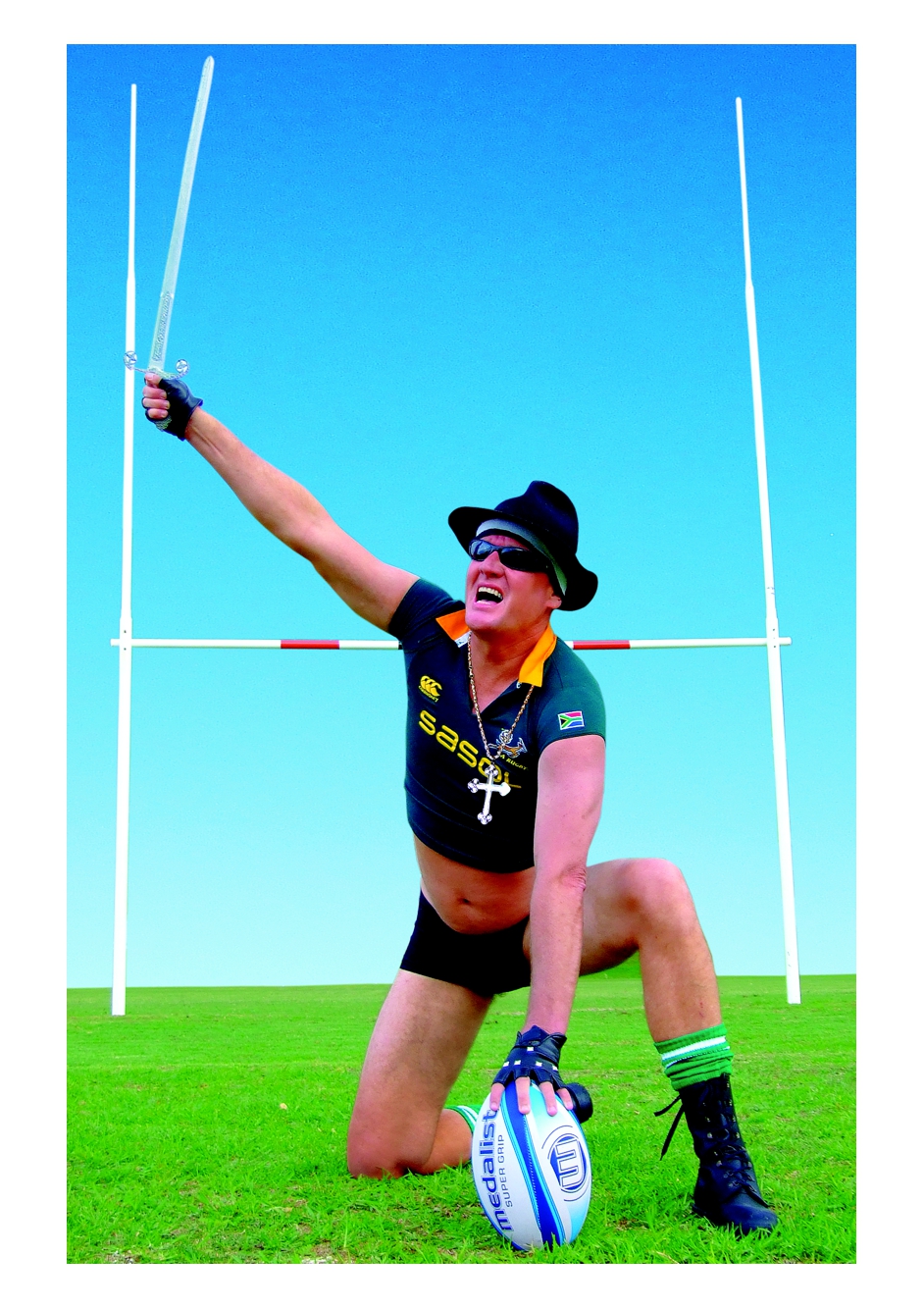 Here is #10 in my helpful series on what the ideal job application should look like.

Congratulations on having the courage and wisdom to create a position like this. People think there is something wrong with me when I tell them that the reason education is in crisis is because schools are not focusing enough on rugby. Sure, a lot of them have a team or two that plays on the odd weekend, but that is nowhere near what it should be.

Without a director of rugby, a school is little more than a place in which young people congregate to have their heads filled with rubbish like science and history. Would you believe that they are even being taught mind-rotting filth like evolution theory? No wonder our lunatic asylums and prisons are overflowing.

I am very pleased to see that a Christian school has taken the lead in showing the government where its priorities should lie insofar as teaching the next generation something of real value is concerned.

As Paul said in his first letter to the Corinthians: “Neither the sexually immoral, nor idolaters, nor adulterers, nor male prostitutes, nor homosexuals, nor thieves, nor covetous, nor drunkards, nor slanderers, nor extortioners, nor those who play not rugby shall inherit the Kingdom of God.”

Far too many schools in this country treat rugby as if it were just another girly sport like cricket or hockey. Tennis, needless to say, is an abomination in the eyes of the Lord and yet it is still played openly, often in front of children and the elderly. May their rotten souls burn in the eternal hellfire of damnation.

Watching the Springboks or even the Blue Bulls, the casual observer can quickly tell which player is the product of a worthy God-fearing school such as yours and which is the product of an evil system propped up by the Antichrist.

When I have the job at St John’s, I will make it a rule that any player who scores a try, drop goal or conversion and then turns to wave at his mother or wiggle his hips for the cameras will be forcibly removed from the field and locked in the Sin Bin, a one-metre-square steel box I have built, where he will remain until he is able to recite the Ten Commandments in their original Aramaic.

Players like Bryan Habana set an outstanding example by giving credit to God whenever they scored, made a pass, kicked the ball into touch or even tied up their shoelaces correctly. There is nothing that gladdens my heart more than seeing a player fall to one knee and point to the sky. He is letting us know that God is guiding him – that he is, in short, nothing but a tool.

Having said that, I do find the tactic of bowing heads and kneeling in silence to be marginally less intimidating than that disturbing pagan dance the New Zealanders do. With your permission, I will get the lads to perform something out of the Crusades. I expect the swords will be provided by St John’s. This should work particularly well when we play against the Muslim, Jewish and old Prussian schools.

I will also be changing the outfits. Although you are Anglican – what the infidels call Catholic Lite – and would probably rather stick to tradition, my research has shown that the best way to get people to watch the game is to put the boys in tight shorts and shirts. As you can see by the enclosed photograph, I have been experimenting with a prototype uniform. It proved tremendously popular and I was lucky to escape with my honour intact once the final whistle blew.

Rest assured that under my firm hand the team will return to the ancient practice of allowing forward passes, using a sheep’s bladder for a ball and stoning the unmarried mothers whose first-born play in the losing team. There will also be none of this drinking the blood and eating the body of Christ at half-time. Quite frankly, I think it is an appalling practice and sets a terrible example for the boys. Instead, we will share vials of amyl nitrate, a biblical balm which, as Moses discovered, goes a long way towards boosting team morale. Unfortunately this energising ambrosia has over time been misappropriated by sexual deviants for purposes which rarely have anything to do with rugby, but that is not our concern.

I will be taking leave before I start work, and shall sort out the paperwork when I arrive.

Yours in Christ and Rugby,