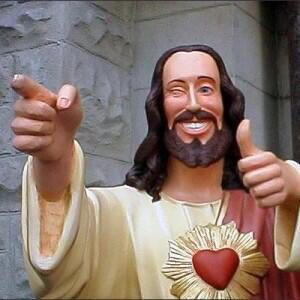 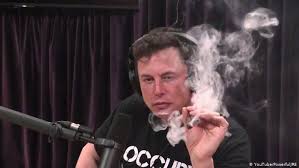 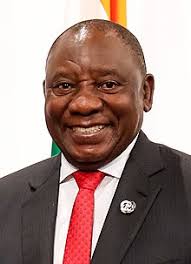 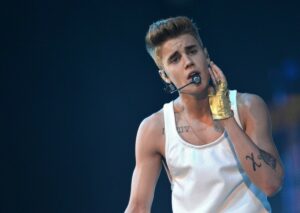 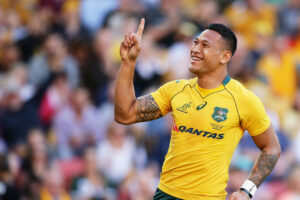 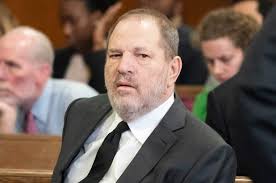 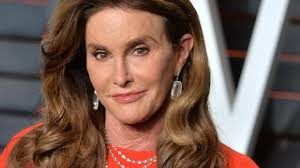 9 thoughts on “What would Jesus say?”