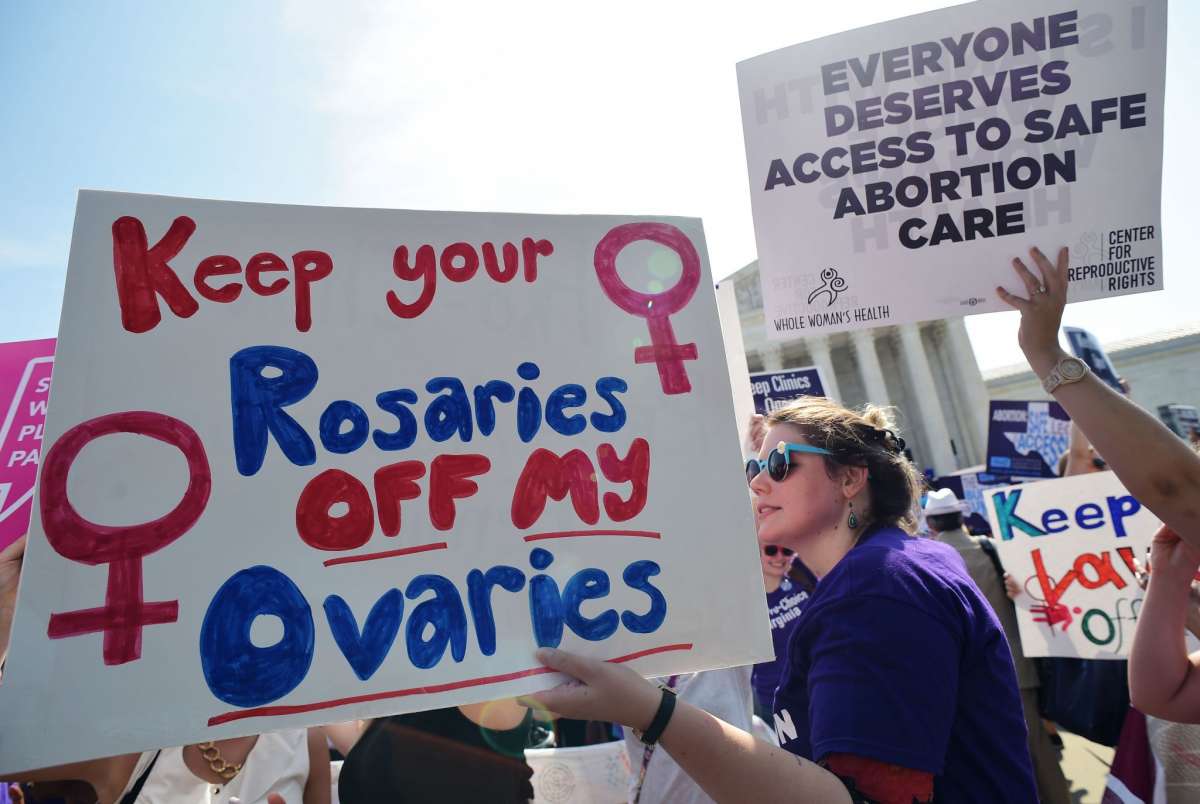 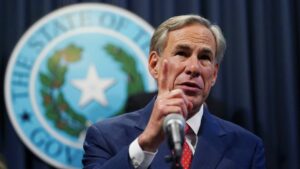 Congratulations on your new law that comes into effect today banning women from having an abortion after six weeks of pregnancy! It’s being hailed as the most extreme abortion ban in the whole of America. Yeehaa! Me and my buddies are gonna slaughter a lamb right now to celebrate the sanctity of life.

Any US citizen can now sue anyone in Texas involved in an abortion, even the Uber driver taking the woman to the clinic, and if they win they’ll get $10,000. That’s the American Dream right there, man. The bounty hunters must be salivating. Is a fine enough of a deterrent, though? I suppose you had to keep the liberals happy. I would have preferred to see 150-year jail sentences and then, if they survived that, give ‘em the chair.

And it’s not like women in Texas can’t get an abortion at all. They’ve still got up to two weeks after missing a period to get it done. That’s plenty of time, right? If I was a woman, I’d know right after having sex if I was pregnant.

Abortion wouldn’t even exist if it were not for women. Fifty percent of the population is walking around full of eggs begging to be fertilized, for heaven’s sake! We men do what the Bible says we must do and that’s why your lawmakers are decent good old god-fearing white boys. Without them, the streets of Texas would run with the blood of the unborn. It would be like Gettysburg all over again, except back then families were more inclined to take in orphans and unwanted children after the war.

Just as we know that the Earth is six thousand years old, so do we know that men understand women better than they understand their own selves. We know what is best for them – two tequilas and a dollop of good old Texan sperm. Sure, there will be those (lesbians) who try to protest, but you must prevail. Smash the matriarchy.

Some people on drugs say that women who fall pregnant through rape or incest should be allowed to abort that child. You need to round them up and have their tongues removed in public. We only need to look at our friends in Saudi Arabia. They know how to deal with these things. Don’t misunderstand me. I am not saying I approve of Muslims, but they do have a way of dealing with women and we too need not deviate from the path of the lord. To be clear, I am talking about Jesus, not Allah.

A few members of your senate voted against the bill, some of them men. I urge you to subject the traitors to a rigorous bout of gender testing. What kind of man would allow women to be in charge of their bodies when they can’t even be relied on to make sure the car has enough gas? Oh, wait. They’re Democrats. That explains everything. How did they even get elected? Don’t let Texas go soft, my friend. You have taken the lead in the war against abortion and you need to follow it up with something big. Have you considered bringing back slavery? Of course you have. Your heart pumps Confederate blood.

I don’t understand what the critics don’t understand. Men have orgasms, women have babies. It has been that way ever since Adam and Eve and the talking snake. America needs more children. Having said that, it would be helpful if there were some way of telling if the foetus was going to turn out Republican or Democrat. Is it too late to put in a clause? I’d support abortion for any unborn child that might support the Dems. Wouldn’t you? Don’t answer that. It might jeopardise your chances of re-election.