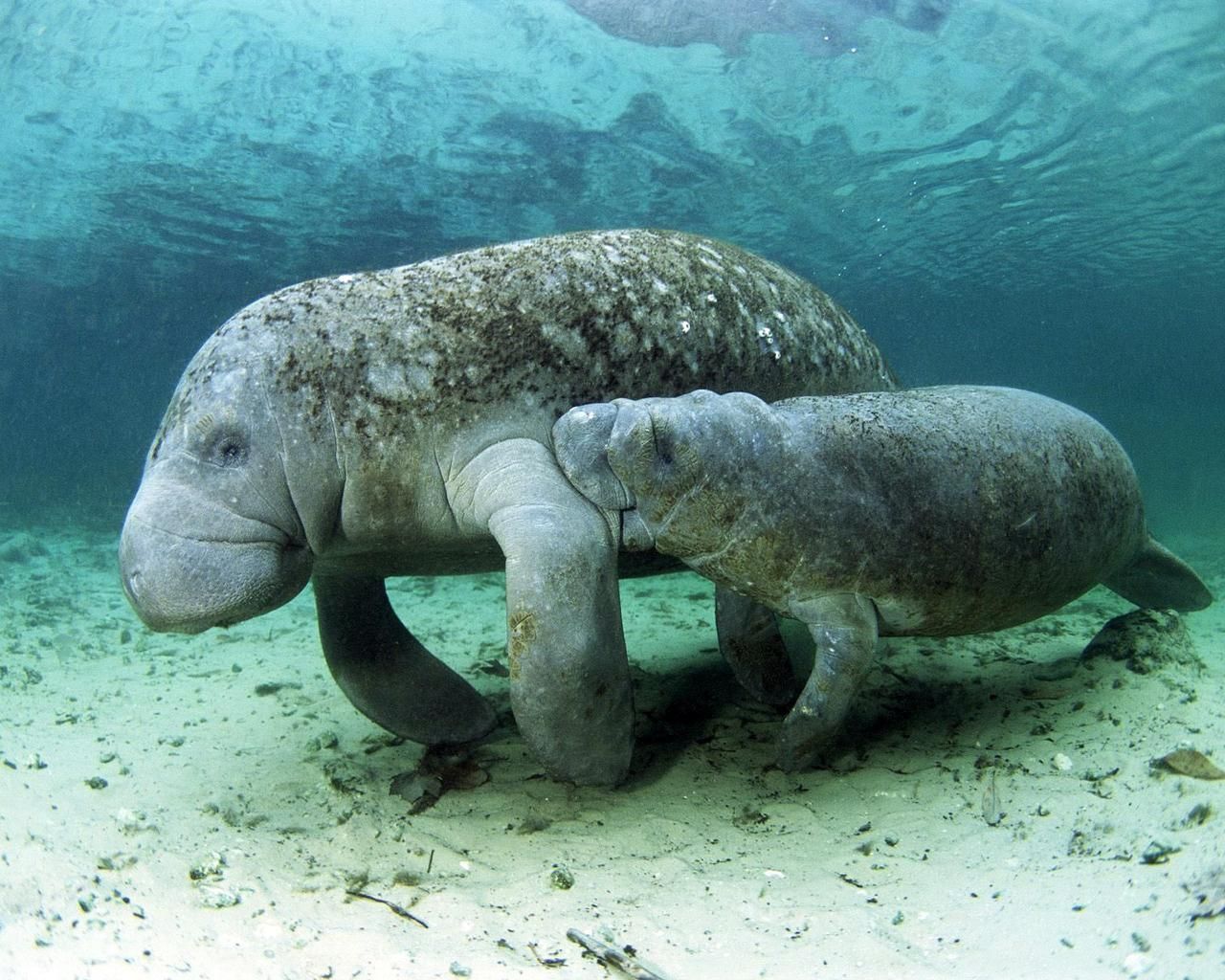 Congratulations on your decision to go ahead and drill test wells on the outskirts of the Bazaruto Archipelago National Park. I have seen photographs of the area and, quite frankly, it makes me sick. If I can’t afford to go there on holiday, I’d rather see it destroyed.

Apparently it’s one of the last places in Africa where the dugong hang out. Have you ever seen a dugong? I have. Well, I’ve seen pictures of one. Obviously I can’t afford to go anywhere that has dugongs. And a good thing it is, too. Dugongs are ridiculous. They look like a dolphin crossed with a hippo crossed with my local councillor. They shouldn’t be allowed. I hear they are deadly creatures whose diet consists of small animals like goats and children.

My fear and loathing of dugongs is matched only by my disdain for the Mozambican government. I can’t believe that, ten years ago, they refused you permission to explore on the spurious grounds that the area is “environmentally sensitive”. Let me tell you something. I am nothing if not sensitive to my environment. But if it makes me sneeze or tries to kill me, I will have it annihilated. The environment must also learn to show some sensitivity to our needs. This is not a one-way street.

Your local subsidiary got exploration rights back in 2005 and started doing seismic tests. The blasts would have certainly given the dugongs something to think about. Then, in 2008, the government cock-blocked you on the grounds that they wanted to come up with an environmental assessment.

Something must have slipped through the cracks, or maybe into a bank account, because the report still hasn’t been published. Now you’ve hired Golder Associates, a Canadian company that cares deeply about profits as well as the planet and cognitive dissonance be damned. They have announced that Sasol has decided to “take the initiative” and resume Project Bazaruto.

I read that Golder has put together a hit squad of “consultants” and that public meetings have been held to “address concerns regarding future activities”. Well done. This is the way to do it. I might not have been to Bazaruto, but, like every other red-blooded brandy-guzzling fish-killing white South African man, I have been to Ponta do Ouro. You will have found, as did I, that when it comes to the addressing of concerns in the tropical nethers, there is no shortage of scrawny palms willing to be greased and the local populace almost always puts up less of a fight than a toothless barracuda.

Your spin-doctors over at Golder have been quick to reassure the locals that there are “no immediate plans to conduct seismic or exploration activities”. As you and I know, the word “immediate” has no accurate translation in Africa. Everything is open to interpretation, if not negotiation.

It was also smart to get Golder to finagle the details. “If hydrocarbon reserves are found to be economic, Sasol’s intention is to exploit those reserves to expand existing markets and develop new markets in both Mozambique and Southern Africa.” Damn, I love the smell of exploitation in the morning. This expanding and developing of new markets is a complex thing and anyone who starts looking into it will … oh, look! Cat videos! But you know this already.

The dugong-huggers are attempting to mobilise. The least stoned person in the drum circle recently sent a letter to Golder saying there should be no exploration in areas adjoining national parks. Especially not in areas traditionally used to get naked and high during full moon beach parties. They say they are worried about the dugongs. Really? Ancient mariners thought dugongs were mermaids. That’s some kind of ugly-ass mermaid right there. It’s clear that dugongs have been associated with drug abuse for a very long time and should be locked up.

Did you know that dugongs can live for seventy years and weigh more than 500kgs? I have seen the human equivalent on Durban’s beaches over Christmas and it’s not a pretty sight. They’re a seismic event all on their own. They are known as sea cows. The dugongs, not the holidaymakers. Isn’t there a way you can exploit them while you are exploiting the mineral resources? Like a side exploitation. Yeah, we got hydrocarbon. How much you want? Tell you what. Take a ton and we’ll throw in a dugong. Special offer. Cash only.

Apparently the nearby Sofala Bank is also Mozambique’s most important fishing ground. Well, sorry Beijing. You are just going to have to poach somewhere else. Unless, of course, the kind of fish you’re after aren’t bothered by explosions and shallow-water drills smashing their way two kilometres into the seabed. I don’t know what kind of fish that might be. Wouldn’t eat it myself, of course. Shan’t risk catching mad fish disease.

A bunch of grouper gropers have written to Golder pointing out blindingly obvious details about sound waves travelling long distances under water. This might upset the whales, they say. Oh, please. The call of the blue whale can hit 188 decibels and travels hundreds of kilometres. I don’t know what they’re whistling for. Another round of krill, probably. The clicks made by sperm whales are louder than five Xhosa women in an Engen shop. In fact, the whale is the loudest animal on earth. It’s about time they got a taste of their own medicine.

Studies have shown that seismic testing causes hearing loss in several species. How would you even know if a fish is deaf? It’s not like they pay the slightest attention to us unless they are on the end of a hook, and even then they won’t look us in the eye. Would it really be that bad if the dugongs of Bazaruto had their hearing impaired? Why do they even have ears? They don’t talk to each other. They are like people who have been married for more than five years. You’re probably doing them a favour.

Drill, baby, drill. The world needs more hydrocarbon. Whatever that is.