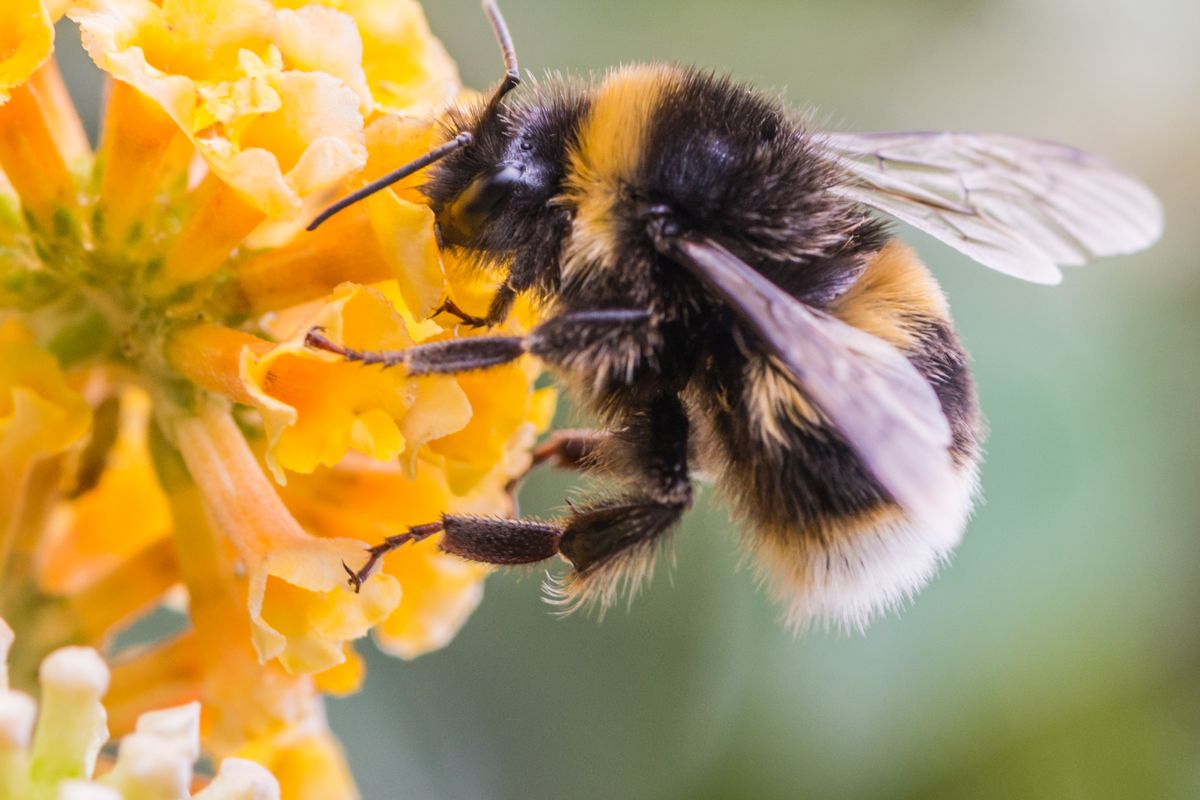 Did you know that it’s World Bee Day today? Do you even care? Of course not. You only care about yourself. Here’s something I wrote about the little fuckers when they won some or other award.

A group of planet-hugging social justice vegan warriors has declared bees the Most Important Living Species On Earth. You say important, I say arrogant. I booked this table, not you. I don’t care that you are a honey bee. Show a little self-restraint. Now you want some of my beer? Please. Help yourself. I will use my superior skills to swat you away. Oh, look. You have deployed your magical powers to call for reinforcements. The Floyd Shivambu brigade has arrived. Full of aggression but no follow-through. You are nothing but … argh! Bastard! See now? For no good reason at all, you jabbed your pointy little bum into my neck and are currently on the floor dying from massive abdominal trauma.

Bit of a design flaw there, old mate. You’d think your kind might have learnt by now not to go about attacking things seven million times your size. On the other hand, I suppose you’re not to know which of us will go into anaphylactic shock. Fortunately, I’m not allergic. Having difficulty swallowing would seriously impede my ability to write.

Bees only care about one thing – nectar. It’s like bee cocaine. It is not uncommon for them to have trouble with the sweet stuff and for all we know there are rehab facilities within the bigger urban hives.

They suck up nectar like Ace Magashule sucks up other people’s money and store it in their stomachs until they get the chance to pass it on to another bee. I don’t know how they do this but I imagine it’s pretty disgusting. At some point, it turns into honey. Or so they say.

Here’s the thing, though. In spite of having received the award for Most Valued Insect, these capricious little assholes aren’t consciously trying to help the planet. I doubt they even care much for the environment. All this pollinating is done by accident. If they knew that they were saving humankind from extinction, they’d probably stop. Bees are fickle like that.

As far as I can make out, after bringing the queen a cup of tea and honey on toast in the morning, the girls head out to collect nectar. They also like to get a bit of pollen on their legs because it makes them look sexy. Pollen is bee leggings. You don’t want to be that bee who doesn’t have pollen on her legs.

Thing is, we don’t really care about the queen’s pollen habit. All we want is for the bees to keep transferring pollen from male flowers to female flowers. And, obviously, make sure that Woolies never runs out of honey. Bees are nothing but airborne sex workers spreading flower love wherever they go.

“Ooh yes, Miss Bee! Rub your polleny legs against my quivering stigma! Where’s it from this time?”

“Mr Marigold on the corner, Miss Primula. Had a big anther on him, too.”

Sometime later, Miss Primula produces seeds or fruit with no unpleasant consequences for Mr Marigold, who continues to fertilise the local blossoms with help from the world’s smallest mobile sperm bank.

You might have noticed that I refer to the nectar-gatherers and pollen-wearers in the feminine. This is because all worker bees are girls. Boy bees are known as drones. They don’t have stingers and prefer to stay at home servicing the queen.

As I was saying before I rudely interrupted myself, the point is that all this pollination is done inadvertently. If I had to discover a cure for cancer while mixing the contents of my stomach with the neighbour’s rose bush on a Friday night, would I be heralded as The Most Important Living Human On Earth? Of course not. I’d be abducted by masked men hired by a company that makes chemotherapy drugs and disappear without a trace.

What I’m trying to get at is that bees might not, in fact, deserve the apex award. Pollen is the real hero, here. But we can’t give pollen VIP status because there’d be complaints from the fragile tissue-clutchers who are unable to spend more than ten minutes outdoors without sneezing themselves into a coma.

Bees are dying out faster than the public protector’s chances of winning a case. Some blame pesticides and deforestation but I reckon there’s a good chance they are offing themselves. The females have had it with doing all the stinging and gathering and the lads can’t face another night of shagging a massively overweight queen.

The only reason we want to protect bees is that we’re lazy. Let them do the heavy lifting. We don’t even have to pay them. But if there were no bees, we’d find a work-around. Scientists recently 3D-printed a working heart and babies will soon be grown in artificial wombs. I’m sure we could find a way to encourage the shrubbery to have sex without the help of miniature flying assassins.

Do you know who really deserves the title? Chameleons, that’s who. They come in a range of colours, know how to move to a reggae beat and would never dream of hurting you.