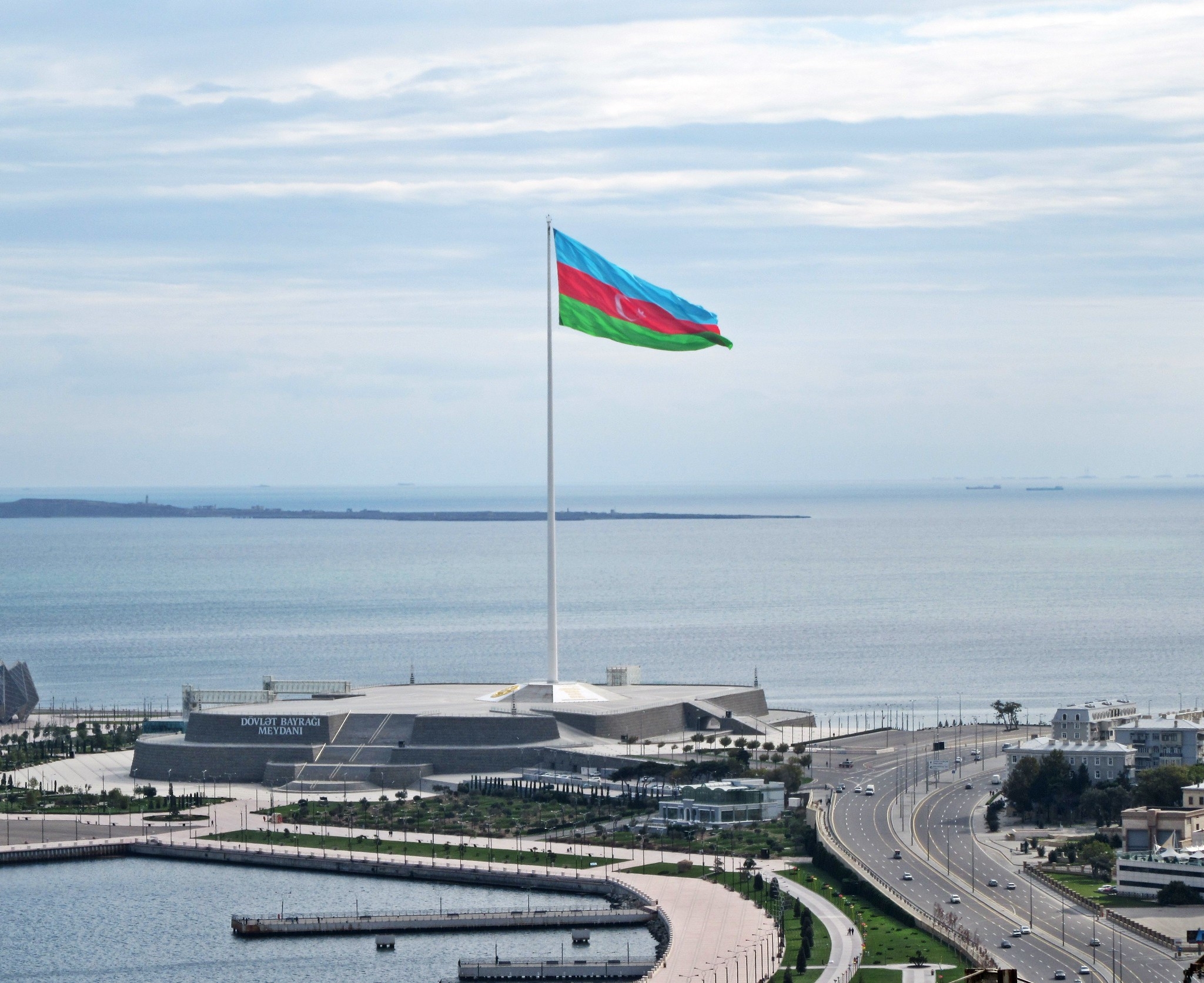 Congratulations on your brilliant idea to spend R22-million on a flagpole! Some people say it’s too much money, but they don’t understand the price of everything has gone up. A year ago, that pole would’ve cost, like, R50. But that was then and this is now.

Something worries me, though. I read that our pole will be 100 metres long. That’s ridiculous. It means at least 13 countries will have longer flagpoles than us. Thirteen! I understand your portfolio has drained you of all ambition, but you must think bigger.

You need to make it at least 3,000 metres long. What’s the point of having a flagpole if you can’t see it from the International Space Station?

The Egyptians have just put up a flagpole measuring 202 metres in its socks. Please. Call that a flagpole? It’s a stick in the ground. Before Cairo got theirs, the highest pole in the world was in Saudi Arabia at a puny 171 metres. And before them, Tajikistan held the record with a pitiful pole that was six metres shorter than Jeddah’s one. Tajikistan!

We can’t let countries like this make us look foolish. They might not recognise women as fully formed human beings, but they do recognise the importance of Very Big Flagpoles. We need to move fast on this. It wouldn’t surprise me if Afghanistan, Syria and Yemen suddenly entered the race. They will have already got wind of our plans. Perhaps you should make our pole five kilometres long, just in case. Put it out of reach forever. Like the ANC’s promise of a better life for all.

Quite frankly, I don’t think your average pole will be enough to satisfy the nation’s patriotic lust. Ours should be studded with blood diamonds and rubies and garnished with gold engravings of all our national symbols, including the galjoen. Especially the galjoen. Now that would really be something to foster social cohesion.

What about fitting the pole with giant speakers that play the national anthem every hour? A dozen or so Titan Tethys should do the trick. They cost R400,000 a pair, but with a bit of creative tendering you could easily get them for two million each.

I heard the flag will glow in the dark. I once tried to use a glow-in-the-dark condom with less than spectacular results. Thing is, they have to be exposed to a bright light for 60 seconds before they can glow, and I’m a master in getting sex done in under a minute, which doesn’t leave much time for fannying about with lights.

Anyway, wouldn’t a rubber flag be too heavy? I mean, you’d want it to flap in the wind, right? Otherwise it’s just a limp thing hanging off the end of a very long pole. Have you thought about erecting a giant fan to keep it a-flutter? Of course you have. I know where you can get a fan for R8-million. Special price for you, my man. Feel free to add a bit on for yourself. Look at me, teaching my grandfather to suck eggs.

Speaking of which, I see the Jeddah flagpole was made with 500 tons of steel. The Egyptians used 1 000 tons of iron. Like Gwede Mantashe, I don’t know the difference between iron and steel, but I do know we can do better. Let’s make ours out of, say, a million tons of palladium. I know someone in the business. Different man to the fan man. Let’s talk.

You will obviously be declaring National Flag Day. We can’t risk having the common people forgetting that it’s there, or worse, not even looking at it when they’re right there in Pretoria. On National Flag Day, it should be mandatory for all South Africans over the age of 18 to visit The Flag and show the required level of respect. You’d have to put up one of those signs they have at the beach: No guns, drugs, dogs, fires, smoking, drinking, kidnapping, singing, stabbing or littering. Izinyathelo zomthetho.

Perhaps you could have a framed photograph of yourself embedded in the base so that we may present garlands and gifts to show our deep appreciation, loyalty and devotion to you and our beloved country.

I am, however, concerned that the pole will get hacked down and sold for scrap and the flag used by unemployed artists to make rudimentary coverings for their unsightly, malnourished bodies. Perhaps you should consider electrifying the entire structure. Wire it up to the national grid. No, that wouldn’t work. Landmines, maybe. Or snipers in towers. That’ll keep the pilferers at bay.

I know a man who’ll do a job lot of snipers and mines. Throw in a couple of dogs, too.