Next to beer, I think petrol is my most favourite liquid. You can huff it to get high, use it to make Molotov cocktails and put it in your car so you drive to the bottle store. Trained professionals are able to do all three simultaneously.
With such practical applications, you’d think the government would make sure we had plenty of it stashed away. And you’d be right. We did. Until December last year, when something weird happened. Someone in the government got a phone call.
“Comrade, we want to buy petrol.”
“Sure thing, mysterious caller. How much do you want?”
“All of it.”
“Really? But we might need … ah, what the hell. It’s yours.”
And just like that, our entire strategic fuel reserve was sold. The main suspects are the appalling Minister of Energy Tina Joemat-Pettersson and her shadowy henchmen at the Strategic Fuel Fund.
Thinking ahead has never been this government’s strong suit, but we did at least keep ten million barrels of crude in the tool shed for a rainy day. The shed is now empty. And it looks like rain.
The call continued.
“So how much money do you want?”
“I don’t know. What’s oil going for these days?”
“Market price right now? Around $38 a barrel.”
“You can have it for $28. Voetstoots. The $10 a barrel discount you can put into … let me call you back from a payphone.”
If that $10 a barrel shortfall was – in the parlance of those who patrol these murky waters – “left on the table”, it would amount to $100-million dollars, or, in numbers that make even less sense, R1.5-billion. Or, in language we can all understand, enough money to fill every swimming pool in the country with vodka.
It’s a story that’s been knocking around for a few months, I know, but I’ve been busy being outraged about other stuff. Also, news of the R5-billion sale broke only in May, five months after the fact. Just another government deal as transparent as a Vibracrete wall. Not even the Treasury knew about this one.
My research often relies heavily on research done by someone else. It’s the best kind of research because it leaves a lot of time for roaming the streets looking for trouble and love. I came upon a piece written this week by a Joburg-based business editor who got a lot of his information from an international oil trader who wished to remain anonymous. Assassins in the pay of Big Oil, if you’re reading this, you need to be clear that this is the guy you want. Not me.
Our government is always pleased to see South Africa’s name topping a global list, whether it be the highest murder rate, biggest consumer of alcohol or first country ever to sell its entire oil reserves for reasons that make absolutely no sense. We should all be very proud to be world leaders in yet another field.
First, we need to understand why it’s important for countries to keep fuel reserves in the first place. Given my readership, it’s probably easier to explain in terms of alcohol. You go to the bottle store on Friday to buy beer for the weekend. With someone else’s money. Two cases should be enough for your personal use. But you’d be a fool not to take into account unforeseen circumstances, so you buy another five cases. On Saturday night you get an unexpected visitor. This makes you happy because you’re bored with drinking alone. When you’re at your happiest, around 3am, your visitor says he has to go but he’d like to buy the five cases under your bed. You hug him and cry a bit and call him a brother from another mother and sell him your entire strategic reserve for less than you paid. Then your original stock runs out on Sunday afternoon and, in a blind panic, you call him and offer to buy back at least one of the five cases but he has already sold everything on for twice the price.
Don’t feel inadequate if you battle to grasp the complexities of this tainted transaction. This is what my source’s source said of the deal, “The oil reserves were sold for a purpose we don’t understand, at a price we don’t understand and at a price that no professional oil market participant would understand.”
Apart from selling our oil at a rock-bottom price, the government never put out a public tender for the sale. Chevron operates a refinery in Cape Town and has a pipeline to Saldanha Bay, where the reserve is kept. Chevron and other major oil companies operating here would happily have taken it off our hands for a lot more than $28 a barrel. Instead, every last barrel went to Glencore, Vitol and Nigeria’s Taleveras Group. Vitol has business ties with the ANC. Obviously.
The oil formerly known as ours will stay here until the new owners find someone prepared to pay a sensible price for it. It’ll probably be us, buying our own oil back at the current $47 dollars a barrel. Buy high, sell low. First rule of Zumanomics. This would explain why the Reserve Bank has forecast zero percent growth for this year.
The scramble to sell off our reserves at a “weekend special” price suggests someone in the government needed cash quickly. Any idea who it might be? Answers on a postcard to the Office of the President.
Speaking of the devil, President Zuma is about to take charge of all state-owned enterprises. Nothing to worry about there, then.
Fill up your tanks, people. And keep your passports close. Not that you’ll be able to travel very far, what with the rand being stabbed in the back once again. 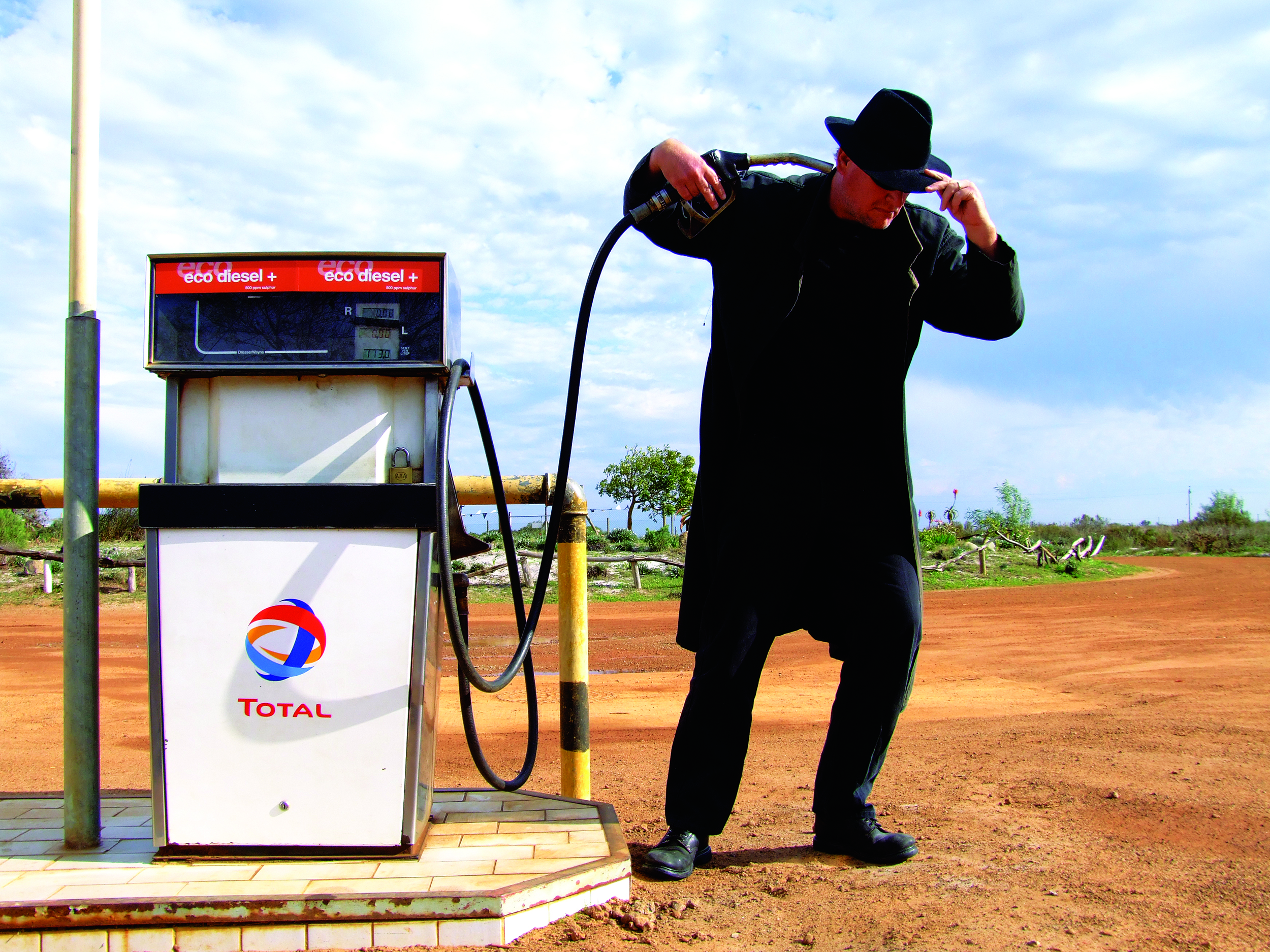