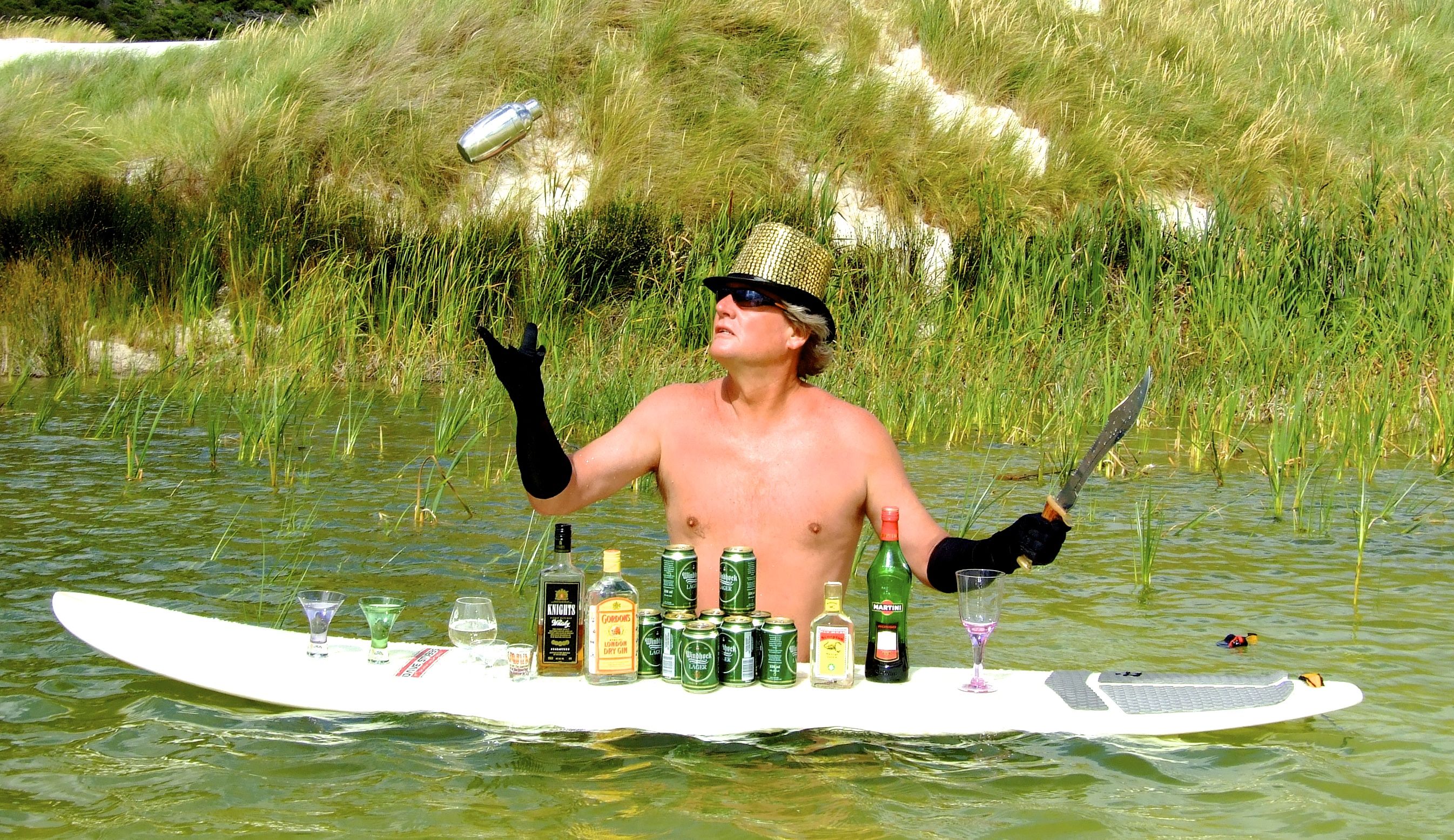 Welcome to my shiny new website! Is there anyone out there? Just nod if you can hear me.

It’s a bit of a bare-bones site at the moment but in the coming weeks I hope to tart it up and offer more content, links and free stuff like instructions on how to build your own nuclear weapon.

I’d also like to extend an invitation to advertisers. I think you’ll find my rates more flexible than Jacob Zuma’s integrity.

I didn’t want to make it a subscription site as suggested by some, like Bhekisisa, who was generous enough to write, “Put this behind a paywall. I am prepared to pay per article”. I gave it some thought but decided that when it comes to walls, the world could do with fewer of them.

Some of you offered to motivate me financially in return for making you laugh. Since I am now writing exclusively for you, the people, that seems fair enough. So there’s a button somewhere on the site where you can do just that. Think of it as a fun-raising campaign.

Oh, yes. And you are also able to download my books at charity shop prices.

The first post is my inaugural column that appeared in the Cape Times sixteen years ago almost to the day. Some of you were still at school when it came out. The euro had just been introduced. The world had a billion fewer people in it. And the first cellphone to have a built-in camera was released. That’s how long ago I started this nonsense.

So come on, then. Join me in a little walk down memory lane. 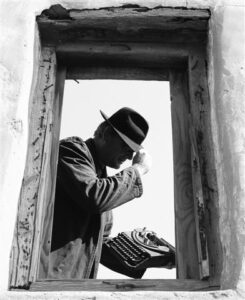 I am looking forward to spring more than most men.

It is the time when somebody cleans the house. But more importantly, there is a very good chance that my wife will thaw. Brenda’s libido has been trapped in pack ice ever since the first rains fell.

My efforts to send out a metaphysical icebreaker have repeatedly failed and I still bear the scars from an incident involving a multi-pronged kitchen utensil.

A warning to other men. Do not, under any circumstances, approach your woman silently from behind while she is washing a sink overflowing with dishes and try to pull her skirt down in one fluid movement expecting her to whip around and sink gratefully to her knees. Granted, not all women will instinctively lash out with a blunt instrument. But my Brenda is well trained in the often untidy art of suburban warfare.

My latest attempt to imbue a little spring fever in her was met with howls of outrage and a running battle that swept through the house until the neighbours threatened to call in the army. Ted and Mary usually call the cops but they switched to the military after the local police station had its telephone stolen.

These days I wear padded clothing and a fencing mask when I try to instil a little of the passion that once raged in Brenda’s ample bosom. She is a bit of a tease and likes to play hard-to-get by locking me out of the house.

Ted suggested that I approach the Constitutional Court since Brenda is clearly violating my conjugal rights. A brilliant idea, I thought, until I remembered that judges these days are a bunch of limp-wristed nancy boys who are more concerned about appeasing disgruntled lesbian couples than they are about protecting the interests of red-blooded males who have wives that refuse to meet their connubial responsibilities.

But once Cape Town catches up with the rest of the country and realises that winter is over, I believe I stand a far better chance of getting Brenda to see what she is missing. And I won’t even have to use force. With the warmer weather, she will stop wrapping herself up like a beef roti before going to bed. And once she realises that direct eye contact no longer signals an impending outbreak of hostilities, she will become more generous with her favours.

She might even start cooking me dinner again. The laundry may take some time, but I have no doubt that once the birds are singing and the flowers are blossoming, she will make a start on the enormous pile of dirty clothes that threatens to topple over and suffocate me while I sleep.

It is not that I refuse to do any domestic chores. It’s simply that I don’t know how. Women are genetically programmed to clean, cook, sew, crush a man’s confidence with a single word and so on. A man, on the other hand, will see a vacuum cleaner and immediately start thinking that with bigger wheels on it and a small petrol-driven engine mounted on the back, it would be possible to ride it along the beach and discover new fishing spots while circumventing the ban on 4x4s. The dirty floor is quickly forgotten while he sets about designing this revolutionary vehicle.

She gets home to find the vacuum cleaner has been disembowelled and her man has gone off to the pub because he knows there is safety in numbers. As for me, I’m on my best behaviour.

I simply cannot allow another rutting season to slip through my fingers.