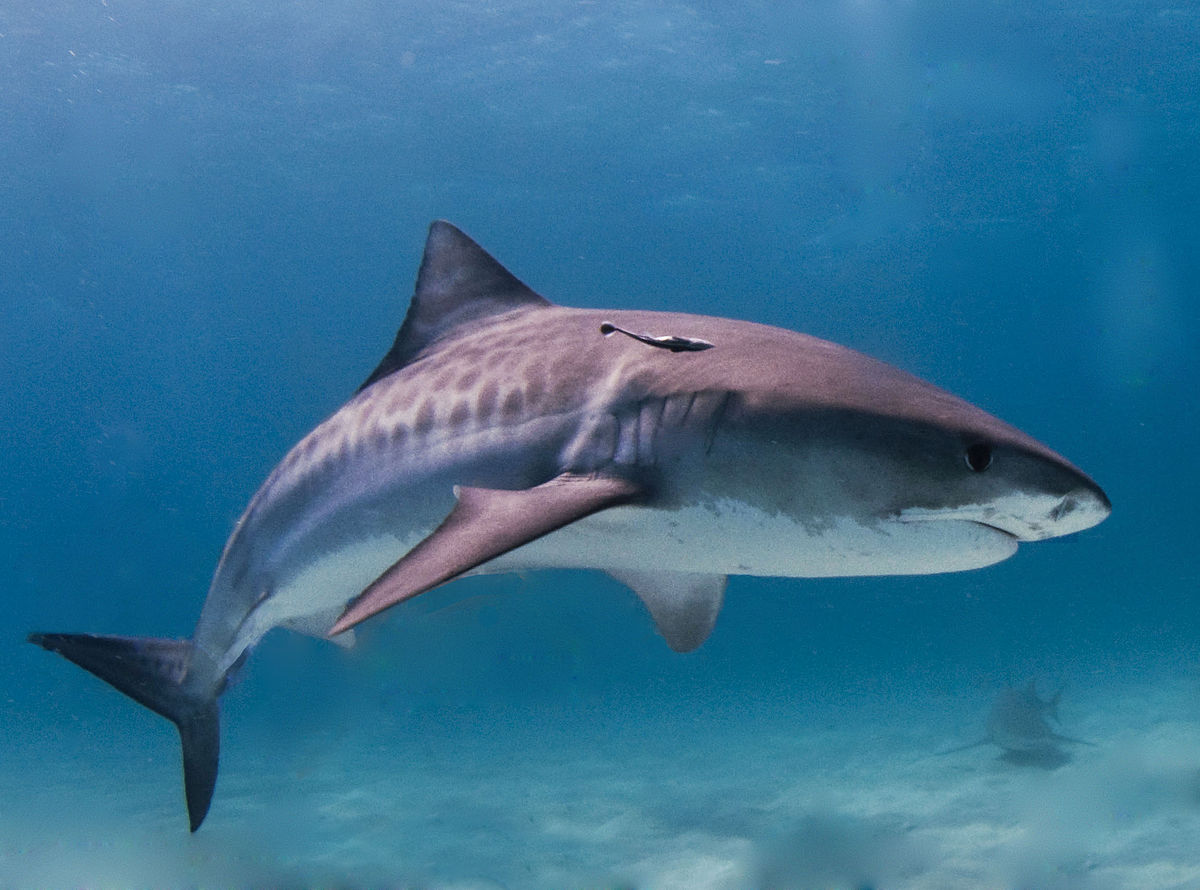 “Four large sharks have been killed in Australia after a woman and a girl were attacked at a popular Great Barrier Reef tourist spot.” – news report

Drum lines, which use baited hooks to catch the predators, ensnared the tiger sharks. One of them was 3.7m long, according to Fisheries Queensland spokesman Ray Remora. Three of the sharks were shot while the fourth had a spike driven into its brain.

“It’s the only language they understand,” said Remora.

Many conservationists are against the practice of randomly targeting sharks with drum lines.

“Those bloody shark-huggers don’t know their arse from their elbow,” said Remora. “But, yeah, fine. We can’t say for sure if those four tigers were the ones that chewed our people, but that’s not the point. Revenge is what we’re after. You bite two of ours, we kill four of yours.”

Remora pointed out that the attacks took place at the Whitsunday Islands. “You’d think the bastards would behave themselves around islands with the word Sunday in it. Sharks have got bugger all respect for our culture. Worse than the bloody refugees.”

He said there was nothing more sacred than the Australian way of life. “The Queensland government is here to protect white people, not white sharks.” 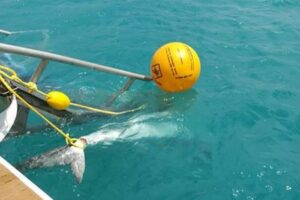