My books have garnered around forty or fifty reviews.

I have been called everything from “the Che Guevara of literary commentary” to “the literary equivalent of the Unabomber”. I have been described as Pythonesque and Pynchonesque. Arrogant and opinionated. Insane, bizarre and completely cracked. But that’s enough about me. Let’s talk about you. Have you bought my memoir yet? I didn’t think so. Back to me, then.

Miraculously, not a single review over the years has been negative. Sure, there was one book that got sent out to critics with ten rand notes slipped inside, but I doubt that was enough to swing it in my favour. Any ethical books page editor would require at least a hundred bucks to say something nice.

For the first time, though, I’m feeling a little anxious. Being criticised for your writing is one thing. Being hammered for the things you’ve done in your life is something else. But I suppose that’s the risk you take when you write a memoir. 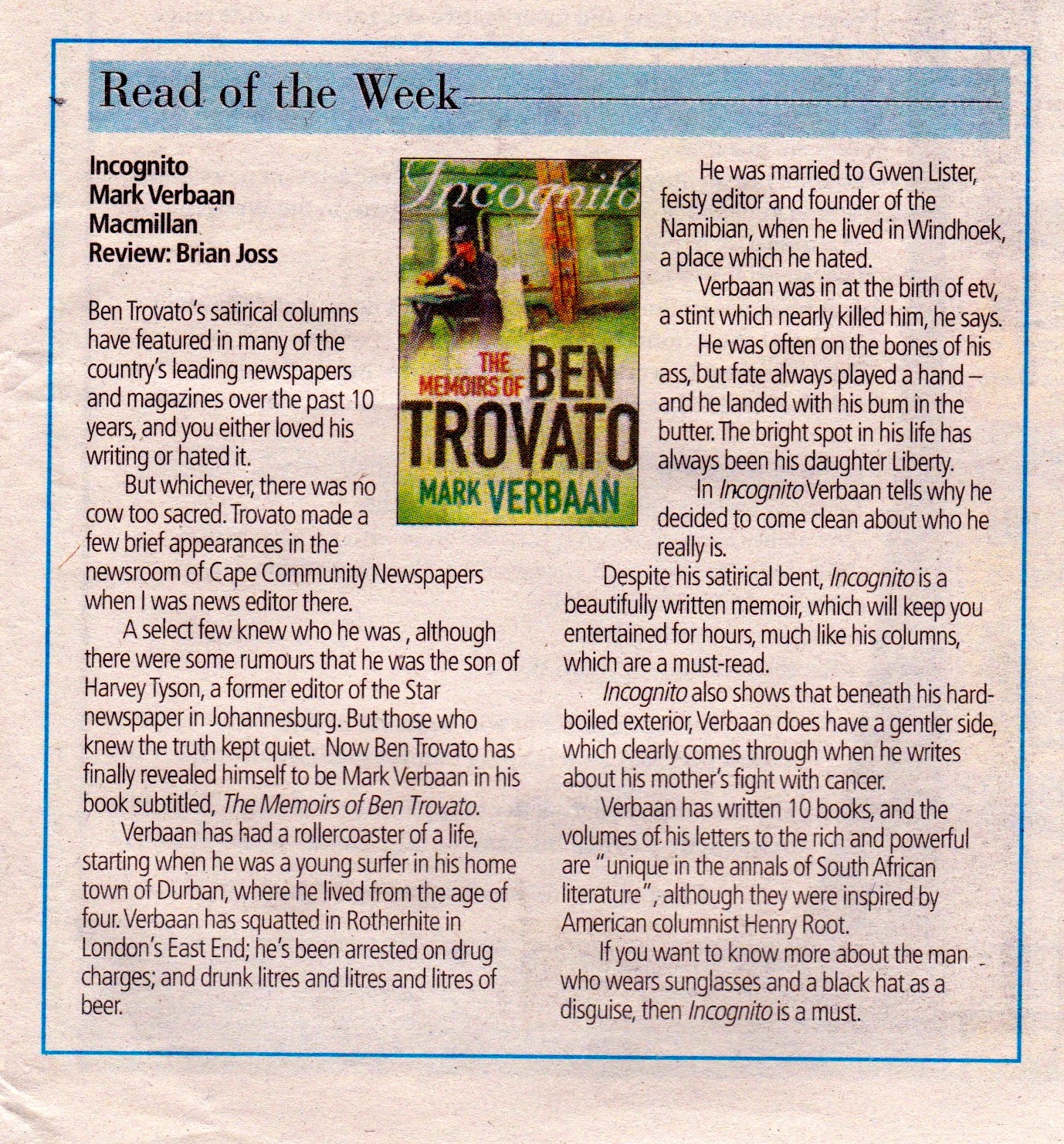 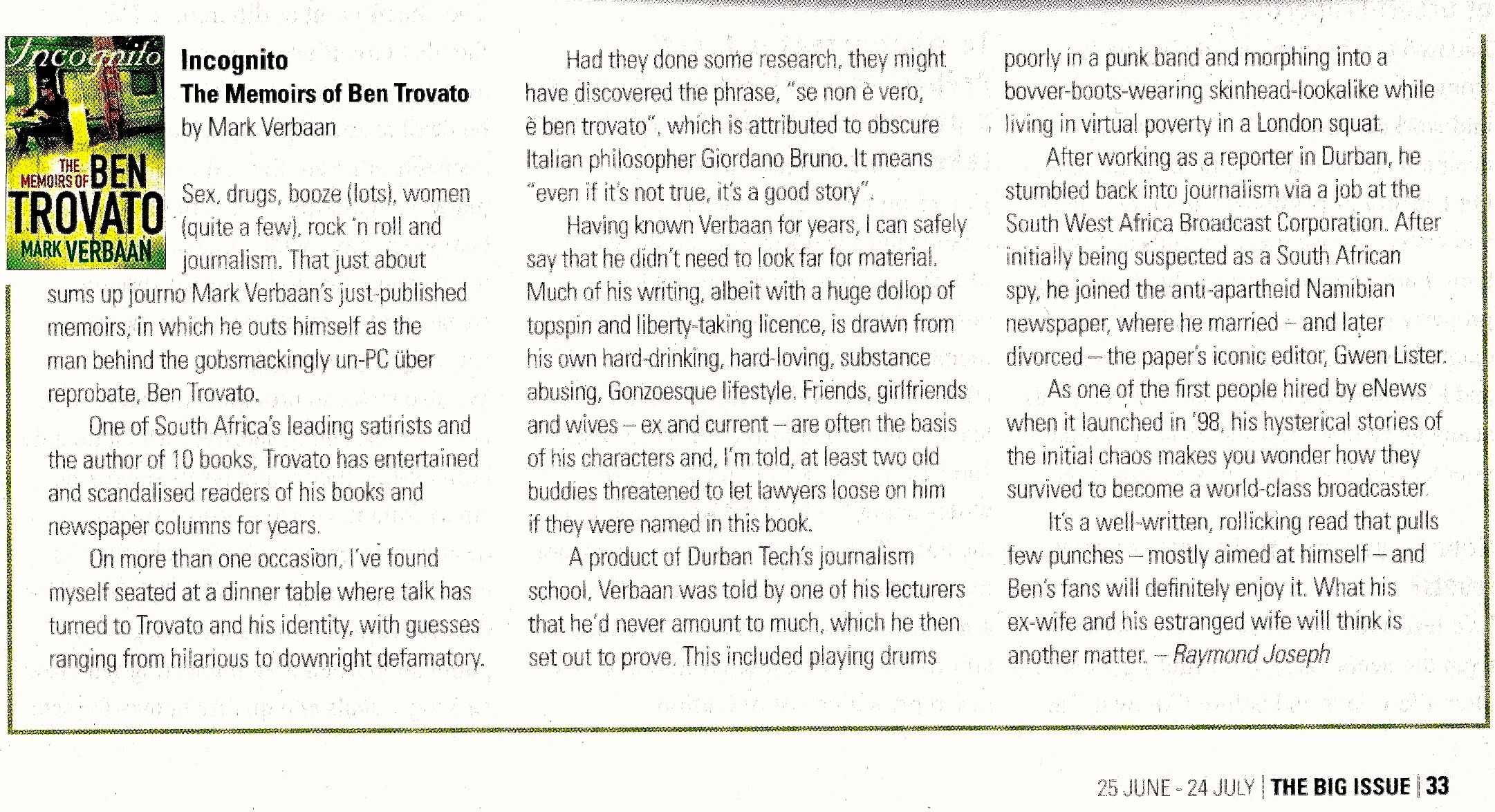