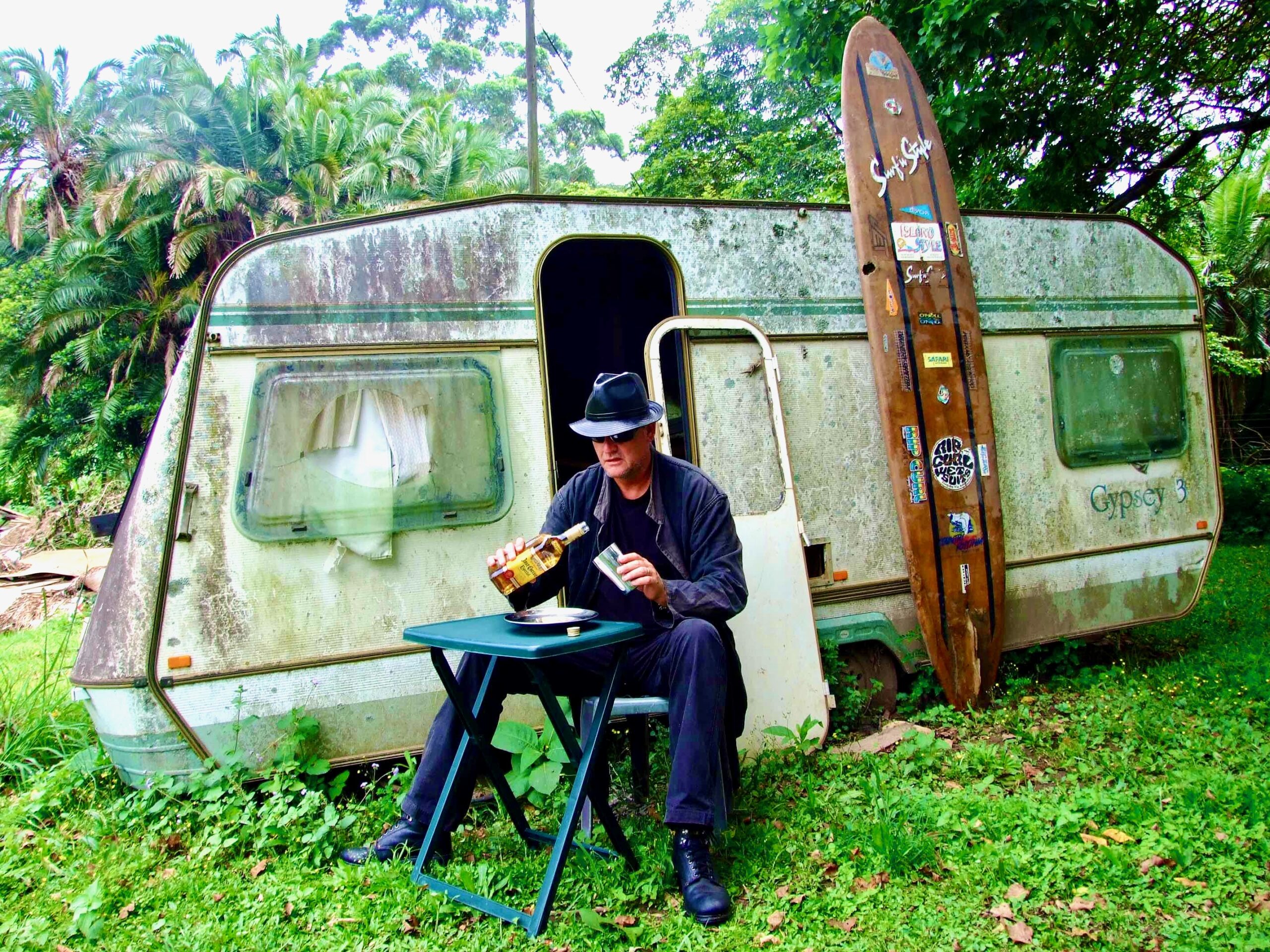 School and you have parted ways. The decisions you have to make now are the easy ones. Later in life, you will be faced with the really tough ones. Like, should I have another drink? I can’t think of any other important decisions adults have to make. Oh, wait. Should we have a baby, is another. That’s about it. In case you’re wondering, the correct answers are yes and no.

Right now, you have three choices. Study. Work. Join a gang. I hear there are great opportunities for advancement within the 28s these days. You could also choose to firebomb your old school, but it’s not something I would recommend. Not with the price of petrol the way it is.

If you are among the lucky few who know how to find South Africa on a world map and can read without moving your lips, you will have received a matric exemption and are entitled to study at the university of your choice. Unless, of course, you are white, in which case you are entitled to nothing of the sort. Go to the back of the queue and wait your turn. If your name hasn’t been called by 2026, feel free to apply to the University of Western Australia.

Sometimes my inferiority complex is so overwhelming that I find myself denigrating anyone who ever set foot in one of those hoity-toity institutions of so-called higher education. It’s not a very smart thing to do, especially not when you’re lying on an operating table.

“So you think you’re cleverer than me, hey, just because you went to university? I can also do appendioktomies. Anyone can. You elitist wankers are all …”

“Nurse, hand me the scalpel that just fell on the floor.”

I never got a university exemption because … well, presumably not because I was stupid. None of my reports said I was irredeemably thick. Instead, they were littered with weasel words like fidgety, talkative, inattentive, slapdash, undisciplined, careless, frivolous and, before I had even made it to high school, “Always lolling in class, rarely sits up properly and generally shows a lack of interest.”

The year before matric, one of the hanging judges had the audacity to send me home with a report that said, “His disastrous maths and history marks indicate all too clearly a grave lack of effort, a situation which must at all costs be remedied.”

Disastrous? Grave? I would have thought Hitler’s march towards the chancellorship might have been a situation that needed at all costs to be remedied.

Still and all. In those days, the country could ill-afford to have able-bodied white boys falling by the wayside, even if they were inveterate lollers. We were expected to replace our school uniforms with army uniforms and go off to Angola to stop the godless Cubans from brutally penetrating our borders and spreading their evil communist seed. This was way beyond my comprehension. I could barely grasp basic arithmetic by the time I left school, let alone understand the differences between complex political systems.

Anyway. As much as I would like it to be, this isn’t about me. It’s about you poor swine who have just emerged from twelve years of institutionalised misery.

It’s just as miserable out here, but at least you don’t have to … no, wait. You do. All those things you did at school? The being on time every morning, working like a pigdog to finish projects, not getting drunk or stoned before lunch – that’s what life is like in the real world, too.

It’s a pity they didn’t teach you the important stuff. Like how to lie, cheat and steal your way into public office. Or how to neutralise an opponent using nothing more than a 9mm pistol. How are you expected to function in the corporate world if you don’t know one end of a flick knife from the other? And they call this an education.

Those of you who aren’t bright enough to immediately embark on a lucrative career in white-collar crime will probably want to study. I suppose you could get a Bachelor of Arts degree. It could mean the difference between sleeping on the street and scoring a bed in a homeless shelter.

What you should do, though, is study whatever it is that people like Elon Musk studied. He might sound like an exotic brand of men’s deodorant, but let me tell you, this man knows things. You don’t get to be worth $244-billion by having a bong for breakfast and then spending the rest of the day speaking like a dolphin, forgetting trains of thought and laughing at nothing.

What you really want to get is your doctorate. I’m not altogether sure how these things work, but I expect it’s similar to getting your driver’s licence. You go to the venue where you’re writing the test, slip the examiner a wad of cash and go to the back of the parking lot to pick up your doctorate from a man wearing fake Rayban’s and a beanie. Shoplift a plastic stethoscope from the Chinese shop and you’ll be doing rounds at Addington Hospital in no time at all. The worst that can happen is you’ll have a bit of a giggle. Or a patient could die.

Do try to avoid studying anything that involves numbers. We don’t need more bankers, economists, statisticians or chartered accountants. This country is crying out for jugglers, fire-dancers, stilt-walkers and acrobats. People who can ride a unicycle while balancing three chickens – one on top of the other – on their heads. People who are equally at home making music as they are making petrol bombs. We need anarchists and atheists and women who never sleep. We need people who invent their own languages and run naked through the streets. We need poets who make no sense and writers who burn like napalm.

If you aren’t going to study this year because your brain is unable to accommodate any more useless information, you will probably have to take a poorly paid job. In my opinion, all jobs are poorly paid. None of them are worth a damn. Jobs are evil. They take away your freedom and destroy your health. They turn you into something you never wanted to be and they fill you with self-loathing.

If you are offered an unpaid job-shadowing opportunity, don’t turn it down. Take notes. Make maps. Forge keys. Learn the security codes. When the boss emails you after three months to say there are no vacancies and thanks you for your free labour, go back at night and put all that knowledge to good use.