Bloody Christmas. Again. Squeaky little humanoid hamsters on a giant treadwheel in the sky. Round and round we go. Well, I’ve had enough. Stop this thing. I want to get off.
Why the 25th of December, anyway? It’s not as if anyone has irrefutable evidence that Jesus was actually born on that day. In fact, my research indicates that Jesus very nearly wasn’t the messiah at all. Luke (not Skywalker, the other one) tells the story of a childless couple, Zacharias and Elizabeth, who were visited by Gabriel. The angel told Zach his prayers had been answered and that he and Elizabeth would have a son. They were to name him John. Zach was, like, “Yeah, right, I’ll name my own son, thank you very much. Bloody angels, coming around here thinking they own the place.” Pissed off with Zach’s bad attitude, Gabriel went down the road to Elizabeth’s cousin, Mary, and pretty much told her the same story, only that she was to call her kid Jesus. Word on the street is that Jesus was born six months after John. There’s no mention of it, but I reckon Liz couldn’t have been too happy.
“You idiot, Zach. That gold, frankincense and myrrh could’ve been ours!”
“What the fuck is myrrh, anyway?”
“That’s not the point, you idiot. For thousands of years, people would have prayed to me, the Virgin Elizabeth.”
“Oh, please. You’re no virgin.”
“Bastard. My mum always said I should’ve married Joseph.”
Anyway. I suppose we should be grateful. It just wouldn’t be the same if every time we were overcome with frustration and rage, we shouted, “John!”
I trawled through a few more biblical tales in the hope of verifying JC’s date of birth, but became so depressed by all the wanton begetting and random savagery that I wanted to kill myself. Perhaps this is what one is meant to feel over Christmas. It certainly seems like a more appropriate emotion.
All this before I had even slithered from my lair in search of gifts. I once suggested to my ex-wife that instead of gifts, we exchange bodily fluids. She seemed to think something more substantial was in order, so I gave her a rough, uncut emerald I found in the driveway. She said it was a piece of broken beer bottle and threw it away. Ungrateful cow. That was the last time I gave her jewels. That Christmas I also gave my loinfruit a beautiful picture of the Maldives which I tore out of a magazine in the toilet. He was so overcome with gratitude that he wept for days.
Quite frankly, I’m still a bit pissed off that the Christians hijacked a perfectly good pagan festival, but if you mind your manners and wish Jesus a happy birthday, you can still get drunk and drugged and have hot monkey sex with your neighbour’s wife without being consigned to burn in the eternal hellfires of damnation. Okay, I might be wrong, but it’s worth a shot.
The worst thing about Christmas is that you have to go shopping and buy stuff for people you don’t necessarily care about – like your friends and family – because you know that if you don’t, you won’t get any stuff from them.
I was in a shop today, happy as a lamb in Islamabad on the eve of Eid-ul-Adha, loading up my basket with the cheapest, tawdriest rubbish on the shelves, when I overheard a young couple complaining.
“I don’t know what we can get him.”
“No idea. He has everything.”
I’ll tell you what you can get the person who has everything. You can call the SARS hotline and get him audited. You can bring him to the attention of the Asset Forfeiture Unit. You can send him to live among the untouchables for three months in the hope that his conscience will drive him to give away half of the everything he has. Preferably to you.
Nobody deserves to have everything. For a start, it makes a mockery of capitalism. What kind of world would this be if none of us wanted anything ever again? The only reason we work is so that we can get money to buy shiny stuff. If we break the cycle, everyone will go off to lie on the beach and play didgeridoos while the streets fill up with unemployed advertising executives begging for cocaine at the traffic lights. The world just isn’t ready for that.
I’m easy to buy for. Beer and power tools, I’m happy. There’s nothing more fun than spending Christmas Day drinking heavily and chasing your relatives around the garden with a whining Black & Decker drill in one hand and a nail gun in the other.
If you’re looking for the gift that keeps on giving, you might want to consider getting a restraining order. They don’t need batteries and they work fabulously. Actually, they don’t work at all if the phone at your local police station has been disconnected. In a perfect world, the state would provide newly-weds with a marriage certificate and a complementary restraining order. Any trouble with the husband and all you do is dial 10111, wait for someone to answer while your beloved chops your legs off and then, when the police arrive three days later, you claw your way to the front door, show them the restraining order and everything will be fine. Well, once you get your prosthetic legs, everything will be fine.
Or you may want to give your spinster aunt a street child. Just grab him off the street. If your aunt doesn’t like him, or wants a different colour, take him back and find another one. There are more than enough for everyone so don’t panic.
Vietnamese potbellied pigs also make unusual gifts and, once their cuteness wears off, are even better on the braai. Alternatively, you may want to get a potbellied Vietnamese. They make excellent servants but not such good eating.
I could go on, but I won’t. 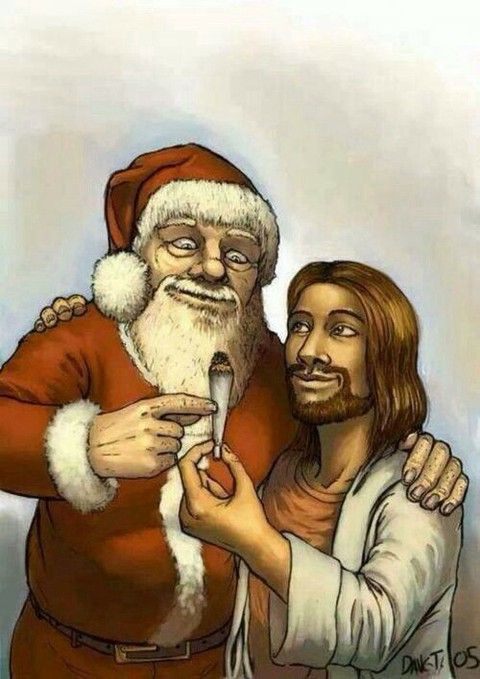