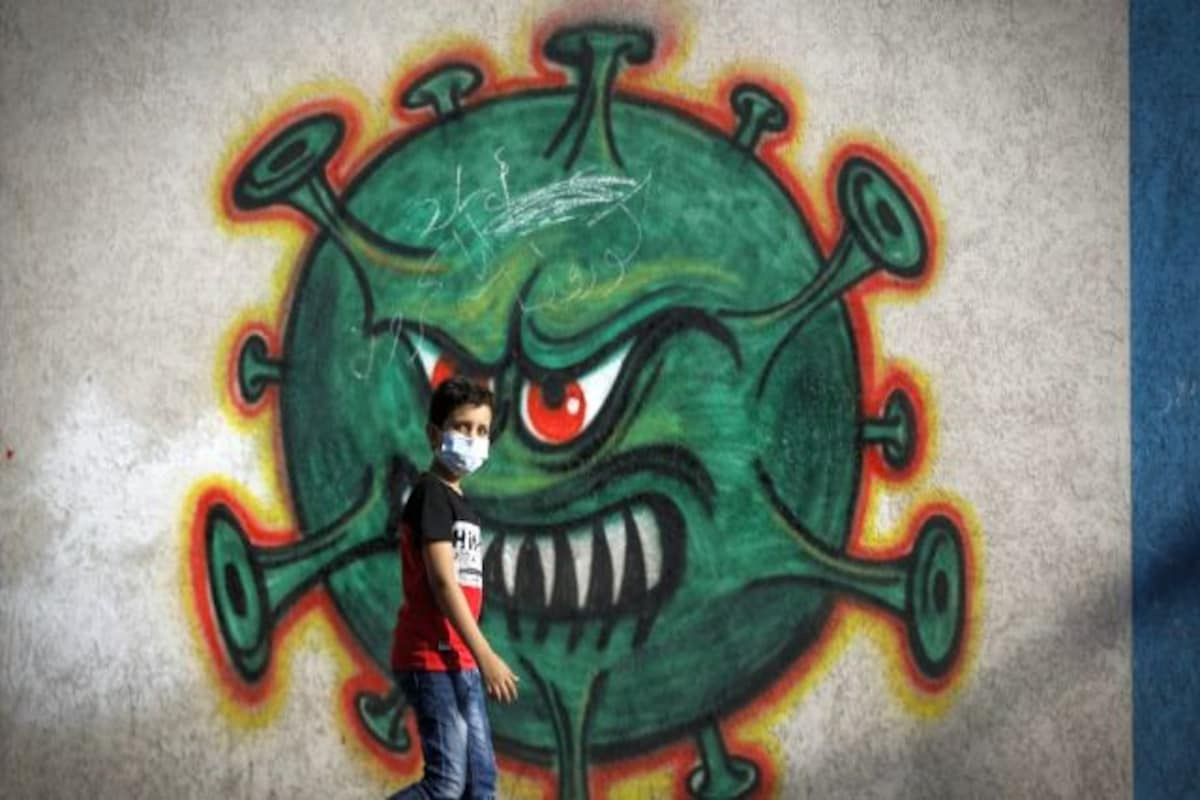 The thing with South Africans is that we don’t know when to be proud and when to be ashamed of our country.

Take Omicron. The unpatriotic counter-revolutionaries say that our variant hunters who tracked this pathogenic dissident to a derelict suburb on the outskirts of Covid City should have kept quiet about it. Pretended they’d never found it. Talk about it in hushed tones over a drink in a seedy bar after work, by all means, but don’t go public with it and ruin granny’s travel plans.

The problem is that we didn’t go big enough. When you’re the first country in the world to discover something, even if it is a potentially deadly strain of a massively unpopular virus, you make a big thing of it. New improved version! With added spikes! And extra mutations!

Nobody beats us when it comes to this coronavirus. We have the best variants.

The president should have gone on live television to announce a national holiday. Omicron Day. There should have been singing and dancing in the streets, not an outbreak of denials and recriminations and a secretive sloping off for a booster shot.

We let the moment slip through our sticky fingers. By now, at least 20 countries are claiming that they, too, have Omicron. Some even said their cases might not have come from South Africa, as if such a thing were even possible. Glory-seeking credit junkies. How very dare they.

We are still ahead, though, with an impressive number of cases. Britain trickled in with a handful of cases and was the first to put the kibosh on air travel. Here’s a medical description of Boris Johnson’s reaction: “A reflex is made possible by neural pathways called reflex arcs which can act on an impulse before that impulse reaches the brain.”

Germany, with a pathetic number of cases, also banned flights from SA. What kind of maniac would go to Germany at this time of year? It’s like wanting to go to America even after watching both series of Tiger King. The Netherlands, a country that started all the trouble in South Africa back in 1652, jumped on the banned wagon early on, going so far as to claim that they were doing omicron long before us.

Portugal, France, Belgium … c’mon guys. You had your fun looting and pillaging your way across Africa. Let us in. We just want to give something back.

Even Nicola Sturgeon is claiming that omicron was in Scotland at least two weeks ago. Bloody Scots. It kills them that they can’t beat us at rugby. Now she wants tougher quarantine rules, as if our variant has to rely on commercial travel to get around. Omicron travels psychotropically and hydroponically on waves of energy generated by operating thetans sent by Xenu, leader of the Galactic Confederacy. Sturgeon would know this if she bothered to do her research.

We were once top of the log when it came to things like murder and alcoholism, but we’ve fallen in the rankings. It’s been a long time since we reached number one in anything globally. We need to hold our heads up high when the opportunity arises. Some of the anti-vaxxers in hospital might struggle to lift their heads, so they can give a thumbs-up instead. You’re with us in spirit, right? Just nod. Don’t try to talk. It’s not easy with an endotracheal tube down your windpipe.

Anyway. Be that as it may. Before I tuck into this here bottle of Ron Abuelo Añejo 12 años, let me just give a shout-out to Shell. You guys are the best. You don’t fanny about when it comes to looking for product. When we need to fill up our cars, we just mortgage the house and go to the garage. When you need to fill up your bank accounts, you have to find untapped wildernesses. You’re explorers, like the Spanish conquistadores, only less humane.

There are fewer and fewer of these undiscovered places left on the planet. What fine fortune, then, to come across not only the Wild Coast of South Africa, but a minister of minerals and energy who is no friend of the fish. He is a meat man, through and through. To him, dolphins and whales are nothing more than cat food. It wouldn’t surprise me if he didn’t have a bit of the Danish or Japanese in him. When it comes to brilliant ideas, like covering South Africa with cheap Russian nuclear power stations, you’ll find him nodding and smiling with his hands in his pockets. In someone’s pockets, anyway.

Over 300-thousand sardine-huggers have signed a petition for you to stop your plans to bomb the waters of the Wild Coast with powerful airguns. Good thing you’re dealing with a government that is deaf to the wishes of the people.

These fish or mammals or whatever the hell they are have had it their own way for too long. We’d all like to live without loud noises, but we can’t. We have taxis, drunk neighbours and police sirens around the clock. If these aquatic freeloaders don’t like it, they can leave. Unless of course their eardrums burst or their brains explode, in which case the local fishermen can take a walk down the beach and scoop up supper by the bucketload.

I don’t understand the complaints. You’re only doing it every 10 seconds for five months at 220 decibels a pop. I had a wife who shouted at me every two minutes for nine years at around 180 decibels. Them fishies are lucky they only have sonar cannons to deal with.

You are an Anglo-Dutch company and have inherited the very worst of both nations. Fair play to you. It’s the only way to make money these days. I can’t wait to visit the Wild Coast and see the oil wells. I always felt Coffee Bay lacked a massive metal structure to block those annoying sunrises.

Mind you don’t spill any. Wouldn’t be good for business.