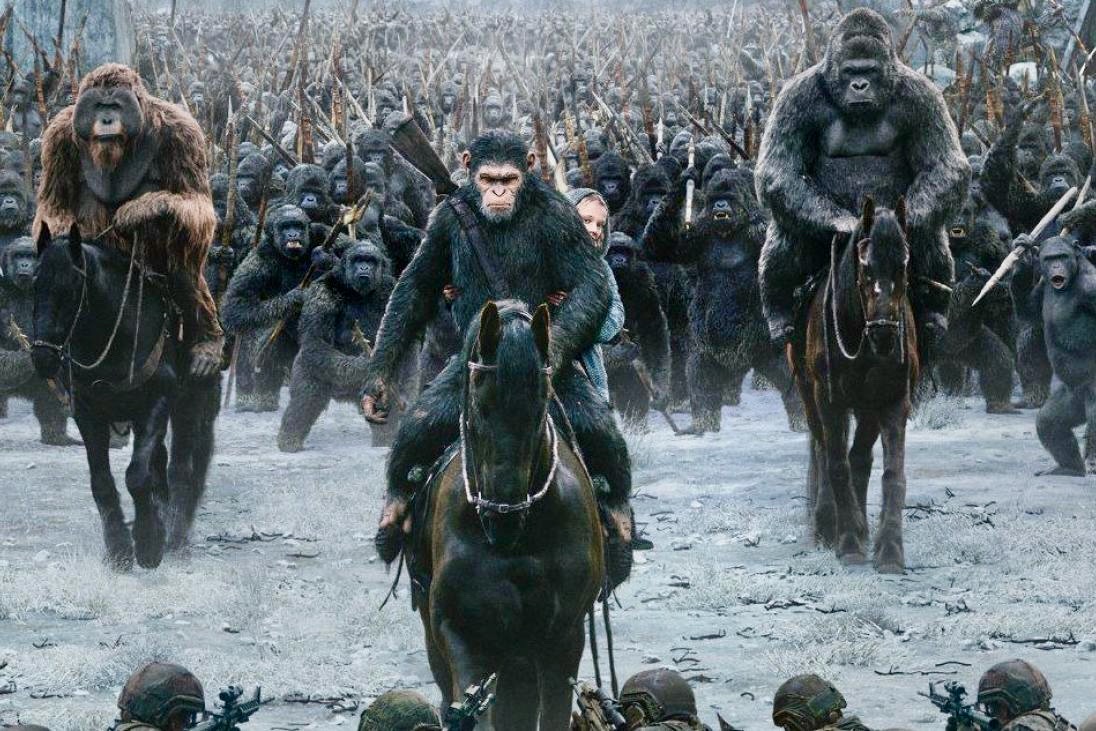 I ain’t scared of no goddamn monkeypox. For starters, there ain’t no such thing. It’s just Big Pharma tryna put the frighteners on us so we buy their fancy new drugs coz nobody is taking their fake Covid vaccines no more. Follow the money.

Them schmucks what’s breaking out in boils and stuff? That’s coz they don’t eat right. Too much vegetables and tofu and whatnot. Dumbass vegans. Put ’em on the cheeseburger diet and they’ll be right as rain.

Also, buddy, there’s no such thing as monkeys. We was indockterinated at school to believe in monkeys. Have you ever seen one? No, you have not. Are there monkeys in the Bible? No, there are not. What you might of seen is somethin’ that somebody once told you was a monkey but did you ask for proof? No, you did not. You just nodded your damn fool head and went and believed them.

The internet is full of pictures of what “science” wants you to believe are monkeys. Do your own research. Have you even watched that dockimentry Planet of the Apes? I didn’t think so. Otherwise you would of known that real monkeys, the proper kind, live on another planet and can talk and wear clothes and ride horses and stuff. I know what’s going through your mind. Alien monkeys riding horses? Are you high? That’s what they want you to think. Okay, so maybe I am a little high, but that’s not the point.

Look, I don’t know if these space monkeys can give you the pox but I do know that they will give you a smack if you talk back to them.

Anyways, once them “experts” have sold ten zillion dollars worth of monkeypox vaccines, they are gunna come up with new diseases to put the fear of Jehovah into you and sell you more drugs which aren’t even the good kind because they don’t make you see mad colours or laugh and talk too much.

Here are some examples of what they are planning. I cannot tell you where I got this information because then I would have to kill you.

Otterpox. Smart people will know that otters only exist in crazy folk’s imaginations but this will not stop “scientists” from “discovering” a new “disease” so they can sell their vaccines. Symptoms will include webbed feet and hunting naked for fish in nearby rivers or dams. Or restaurants. Some people eat crabs and likely already have the otterpox. They will need to get shots. Or get shot. The government will advise.

Roosteritis. Sufferers will break out in loud pre-dawn cries. No to be confused with Tourette’s, which is caused by prolonged exposure to goats. Big Pharma will collaborate with Big Liquor to manufacture a gin-based infusion to keep the afflicted quiet until a more reasonable hour.

Viral dystrophy syndrome. Caused by retired otorhinolaryngologists. Particularly contagious on golf courses. Some people, Thabo Mbeki mostly, will try to warn people that a virus can’t cause a syndrome and that it’s a stupid made-up disease but he will be shouted down. Well, he would be if people with viral dystrophy syndrome could shout, which they can’t because their trachea snapped shut while having a last round at the 19th hole and now they are dead.

Hipposis: Caused by excessive consumption of deep-fried foods and carbonated drinks. Symptoms include a swelling of the, well, everything, really. Sufferers become progressively reluctant to leave the couch and it often takes a divorce lawyer to get them up and moving. No vaccines are in the works.

Tiger-26. An ocular disease caused by looking at photographs of tigers. Symptoms worsen if they are pictures of tigers in zoos. However, even images of tigers in the wild can cause irreversible damage to the retina. Doctors advise anyone at risk of seeing tiger pictures to buy very expensive eyedrops developed by pharmaceutical company, Gouge, Grabbit & Runne.

Oxpecker’s pecker: A mental illness that causes the human willy to gravitate towards parasite-infested mammals generally found browsing in Hillbrow and Kempton Park. Treatment includes penicillin and removal of the prefrontal cortex.

Racistosis: A nasty virus brought to South Africa 300 years ago by English and Dutch merchants and explorers. Relatively dormant at first, it flared up in 1948 and infected much of the white population. In 1994 it was treated but not cured. Outbreaks still occur. A recent case was detected in a micturating student at a university widely considered a hotspot. Easily transmitted from one generation to the next. Hopes are that carriers eventually emigrate.