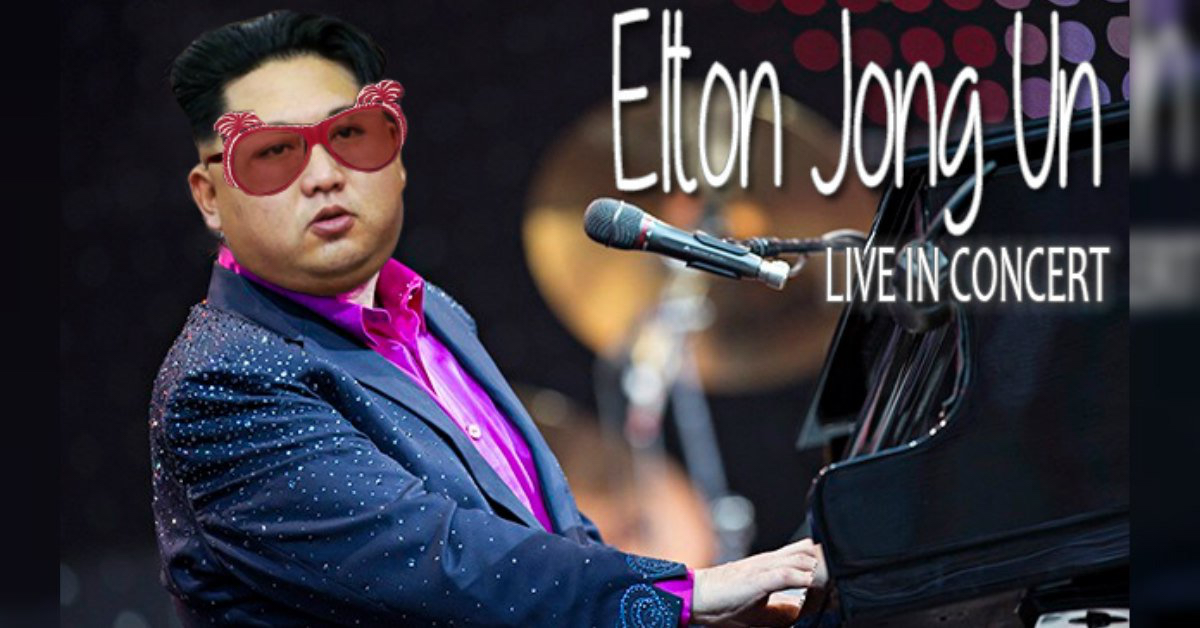 The Pacific island paradise of Guam is lovely at this time of year. Here are a few things you can do to help make your holiday a once-in-a-lifetime experience.
For starters, don’t worry that you won’t know if the bomb has dropped. You are unlikely to mistake it for a car backfiring in the street. It will be louder than that. Once you have heard the blast, resist the urge to rush outside and see what happened. You need to wait for the radiation to blow away. Refrain from sexual activity. This is not a good time for a woman to conceive. Unless, of course, you can afford to have another three mouths to feed. And you don’t mind that they’re all on the same baby.
If the bomb drops before you can reach an underground shelter, quickly put on a floppy hat and a pair of decent sunglasses. The flash is very bright and could damage your eyesight. The flash is also very hot and can leave you with a nasty burn if you’re not careful. If this happens, smear a little butter on it right away.
The detonation of a 300-kiloton nuclear device releases 300 trillion calories within a millionth of a second. If you are in the habit of watching calories, you will need to have your wits about you. Get behind a wall or down on the floor and make yourself as small as possible. You really can’t afford to pile on more calories.
The energy of the blast will also create a giant fireball. This wouldn’t be so bad if the bomb had to drop on Cape Town in winter, but if you live in Durban and it was mid-summer, the additional heat would be unbearable and fewer people than usual would pitch up for work.
Waves of thermal energy will ignite fires across the city. If you are having trouble lighting a braai, you will welcome the extra help. Very hot high-speed gales will also spring up, so postpone kite surfing or paragliding if a nuclear attack is expected.
If you have any old furniture you’ve been meaning to strip down, leave it in the garden. The blast wave will remove the paint nicely.
Once the blast wave has passed, have a shower to wash off any lingering radiation and put the kettle on for a nice cup of tea. But be quick because the rising fireball will create a suction effect and a lot of stuff will start heading back towards ground zero. If you see cars, trees, animals and so on flying past your window, hold on to something until the winds die down.
There will be a lot of dust and other stuff in the air, so if you suffer from hay fever you may want to take an antihistamine. The streets will be quite warm from all that hot air passing over them and it’s best to put on a sturdy pair of shoes before venturing out. Things may look a little different and it’s important that you remain positive.
Take the opportunity to relax and enjoy the quiet. 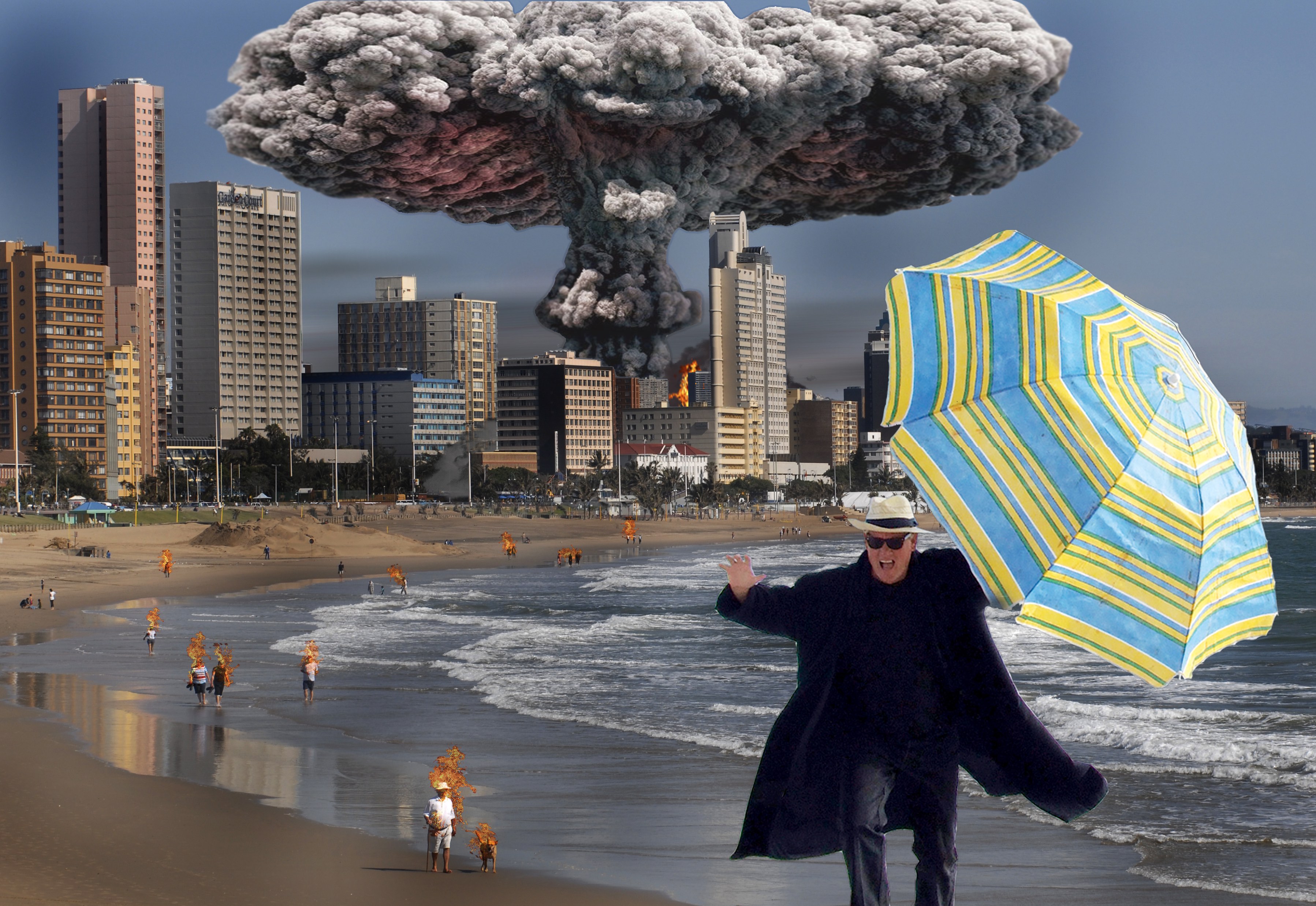