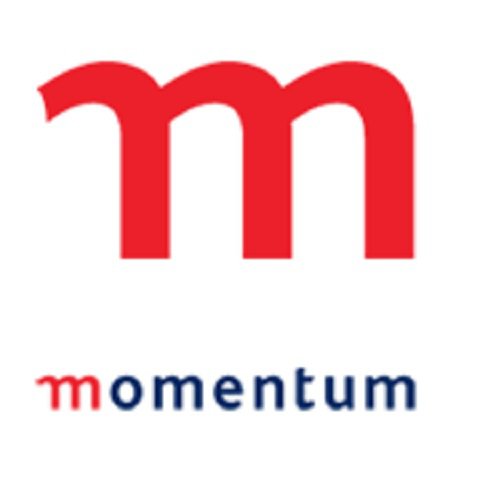 Congratulations on steadfastly refusing to fork out R2.4-million to the widow of that 42-year-old Durban man who died while trying to protect his wife in a hijacking. Why was she even trying to claim in the first place? If you were in the business of giving money willy-nilly to families of policy-holders who get themselves killed, you would call yourselves Momentum Death.

But be that as it may. Dying is bad for business, especially when you’re in the life insurance industry. You pay a high price every time a customer dies. It seems terribly unfair. People these days make no effort at all to stay alive.

It seems, though, that some also think it’s terribly unfair that you are refusing to pay out on the grounds that Nathan Ganas had not disclosed his raised blood sugar levels when he took out the policy four years ago. For all we know, people with too much sugar in their blood attract violent criminals wherever they go. Let’s not forget that bees are also attracted to sweet stuff like pollen and cocaine, and you know how dangerous they are. It could easily be the same with hijackers. Studies have yet to be done into the link between homicide and diabetes.

Living in Shallcross, Ganas should have appreciated there was a better than average chance of getting murdered and should therefore have informed Momentum about his medical condition. If he was aware of it. But even if he wasn’t, that’s no excuse for non-disclosure.

Denise Ganas says she didn’t know about her husband’s condition. I believe her. My ex-wife would often say things like, “There’s something wrong with you.” Or, if she was in one of her better moods, she might ask, “What the hell’s the matter with you?” I would look at my feet and make whimpering sounds until she went away. My point is that we don’t always know what is wrong with ourselves, our loved ones or even the mentally unwell people we keep voting for.

Everyone tries their luck when it comes to insurance claims and you need to remain vigilant. For instance, you don’t want to be paying millions to the widow of a man who, say, dies in a plane crash if the post mortem reveals he had a high blood alcohol content when the pilot mistook a mountain for a cloud. It is vital that you include “Drunk” as a pre-existing condition to avoid payouts in cases like these.

Times are tough. Momentum only earned R2.8-billion in the last year. You need to save every cent you can. And yet you have buckled under pressure and agreed to refund the premiums paid by the Ganas family. This is ridiculously generous and sets a dangerous precedent. Policyholders will be flinging themselves off buildings on the assumption that the family will get the premiums back. Actually, I suppose the grieving relatives would initially expect the policies to be paid out in full, but once you have pointed out that their beloved’s application forms are riddled with omissions, spelling errors, coffee stains and so on, they will be happy just to get their parking validated.

Make sure they provide an affidavit indicating that parking has indeed taken place.