protect me from myself 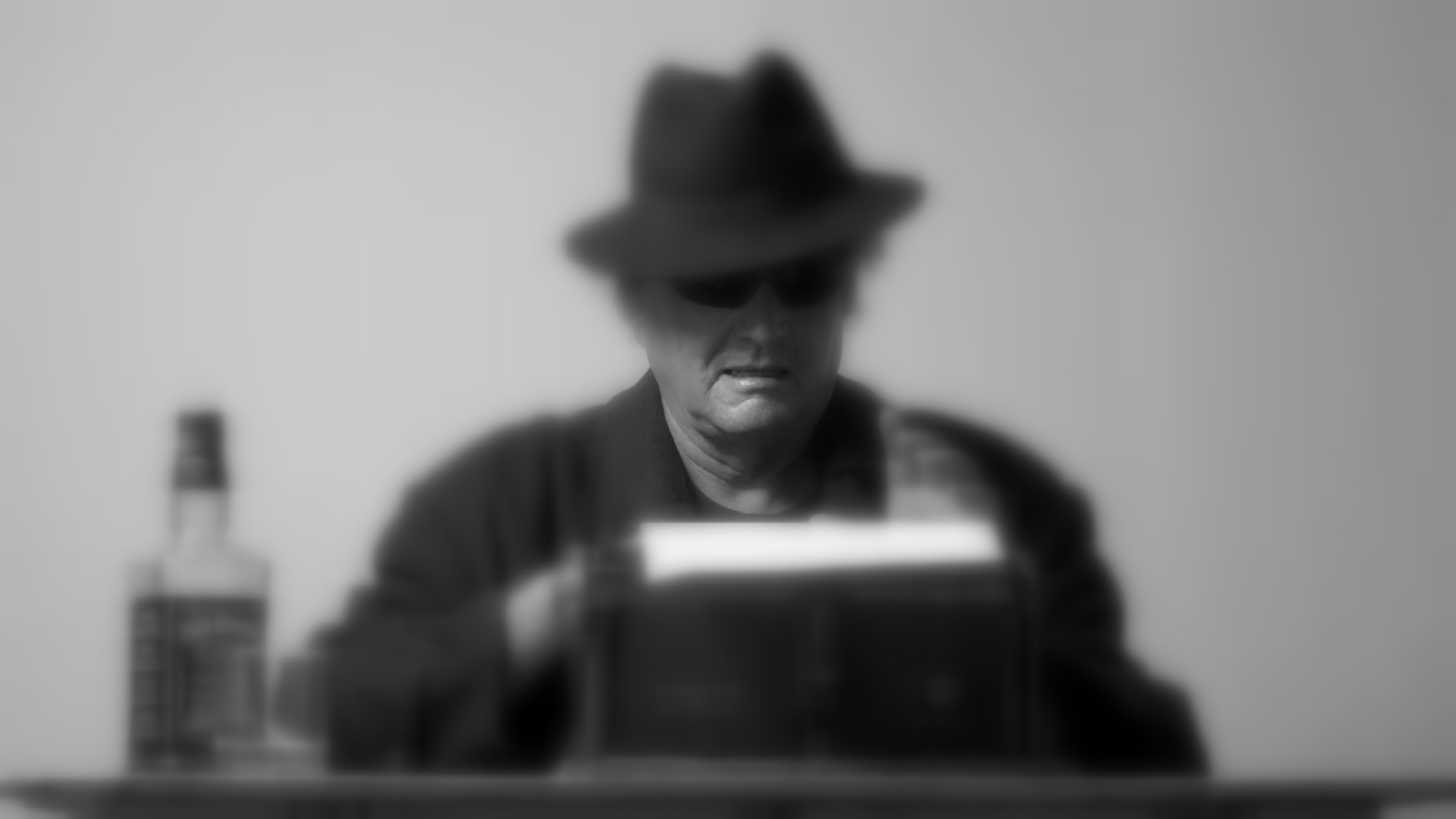 I greet you as Sir/Madam because I do no know if you are a Sir or a Madam or even a Sir as well as a Madam, like Caitlyn Jenner. I am simply covering all bases, as you would expect from your future head of Information Technology.

I only decided to come and work for you after watching an interview with your current boss of IT, Mmamathe Makhekhe-Mokhuane. It was patently clear that MMM or, to simplify it, M³, is one of those rare people who pretend to know less than they actually do. Whether it’s a self-defence mechanism or a tactic to lull the enemy (journalists, commissions of inquiry etc) into a false sense of security, she has absolutely mastered it.

After watching M³ being interviewed on SABC, I am certain that I know more about IT than she does. For instance, I know how to copy and paste, use a cellphone and replace the paper in a Xerox machine. Can she do that? Exactly. What really attracted me to the position, though, was the news that M³ earned just under R3-million for a month short of a year’s work. I use the word ‘work’ loosely.

I am sure you are reluctant to get rid of one of SARS’ most promising employees. Quite frankly, I don’t know what she has been promising but I can promise you that my promises will be bigger and better. For instance, M³ attended four out of fourteen management meetings in the last few months. I promise to attend none.

Like her, I also know how to handle tough questions, whether they be from reporters or the head of a commission of inquiry. For example, when the Nugent Commission asked what she meant when referring to people who had been at SARS for years, she replied: “The Drakensberg Boys Choir was established in 1967. If you are a girl, the establishment doesn’t allow you to go there. It is 2018 but the Drakensberg remains a boys choir … and they sing quite well.”

This is a very good answer, but I could have done better. If I was in her position and someone asked me about, say, the state of IT infrastructure at SARS, I would have said, “In order to find out if a female giraffe is ready to mate, a male will use his head and rub her backside until she pees. He then drinks the urine to find out if she’s in heat.” Take that, Judge Nugent! Game over.

Is it true that your organisation’s IT infrastructure has been neglected for four-and-a-half years? That’s nothing. My ex-wife ignored my unwieldy priapism for a full seven years. I am very familiar with neglect and with that salary I am prepared to ignore pretty much everything.

M³ also told the commission that the revenue service would need R2-billion “to keep the lights on” in her division. This is a dangerously conservative estimate. When I get the job, I will need at least R3-billion for experts to come up with a comprehensive schematic diagram identifying the location of what I imagine are countless light switches. Then another R1-billion for light bulbs and R4-billion for sundries.

M³ said her division had identified depreciated assets that were “running through God’s grace”. Once I am in charge, I will fix everything right away so that God can get back to doing the stuff he really enjoys, like helping Israel bomb Gaza and spreading cancer among children.

During my term of employment, I will obviously require protection from yourself. This means you may not ever fire me. Or even talk to me.