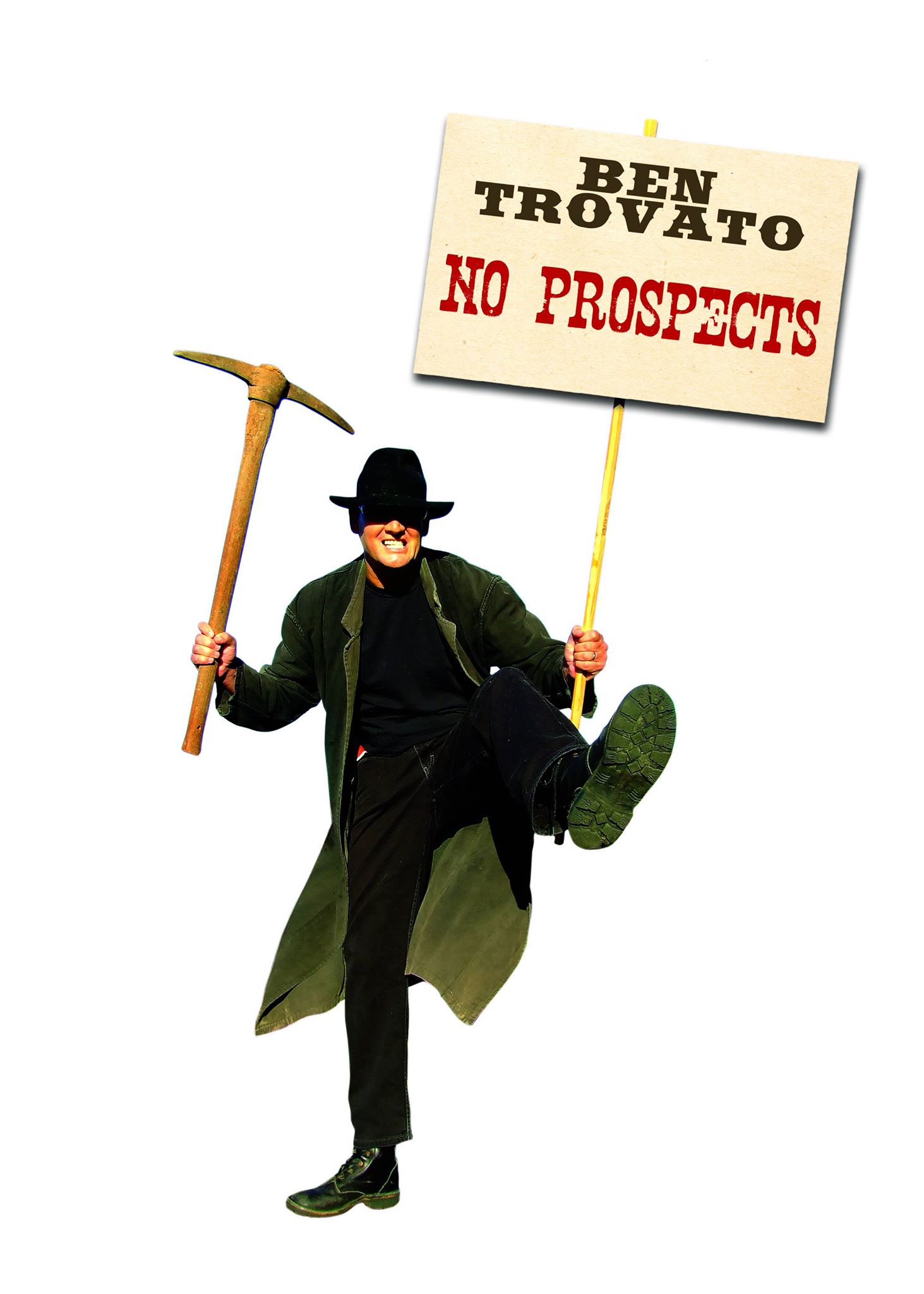 Ted arrived at my house at 6am on Sunday with a garbage bag full of bleeding meat and seven cases of beer. “I’m here for the braai,” he said. I explained that there was no braai, grabbed two six packs and tried to close the door. He admitted he might have got the day wrong. I pointed out that the last braai I had at my place was in 2016.

“Okay fine,” he said. “I got the year wrong.” His meat was leaking all over my front step so I let him in. The neighbours have already reported my house as a health hazard and I didn’t want any more trouble.

Also, it made no sense to spurn what appeared to be half a zebra and enough alcohol to kill three wildebeest – the perfect antidote to any Sunday. I found the braai rusting gently beneath the milkwoods. In the absence of firelighters, Ted suggested we use one of my books.

“Why don’t you join Ace Magashule’s private army?” I said. “They’re looking for people like you.” Ted seemed offended and said he might just do that. I said they wouldn’t have him, no matter how good his book-burning skills were, because he was white. He seemed to think this was an even bigger insult and threatened to take his zebra and beers and go where he was wanted.

I opened a beer in his face and pointed out that the only people who wanted him were the Durban North police. He said in that case he would stay. I said I’d choose the book while he harvested fuel from the milkwoods.

Finding a title to burn wasn’t easy. Ace’s droogs are at least clear on what needs to be destroyed. I eventually settled on the DSM-IV. Most of my readers will be familiar with this title. The Diagnostic and Statistical Manual of Mental Disorders has been around since 1952. Crazy people have obviously been around for a lot longer. The DSM-V came out in 2013 and the American Psychiatric Association will publish a new edition just as soon as they can work out what the hell is wrong with Donald Trump and his supporters.

Ted was delighted. He said if we couldn’t start a fire with 818 pages, we didn’t deserve to be South Africans. He came up with the inspired idea of pairing our past paramours with various chapters and then burning them chronologically. This proved too complicated so we did it alphabetically. The abrasive attention-seekers, anxious anorgasmics and antisocial alcoholics got the kindling going nicely and the milkwood was well ablaze by the time we tossed in the tyrannical sadists, unprincipled narcissists and vacillating negativists.

I must warn that this method of lighting a fire is not for the faint-hearted. It comes with an almost inevitable tendency to begin diagnosing friends and family, before eventually turning on each other. Ted accused me of suffering from things I had never even heard of, and when I tried to get the pages from him for verification, he thrust them into the fire and claimed that my subsequent attempts to club him with the braai tongs simply confirmed his diagnosis.

With the zebra crackling merrily on the fire, talk turned to politics. Ted felt that, as white people, we needed to do more to blend in. He said that thanks to the efforts of Afriforum, the Suidlanders and Steve Hofmeyr, we were making ourselves about as welcome as mongooses at a cobra convention.

One of the reasons white people stand out is because they aren’t protesting. It’s an age-old African tradition to take to the streets. Not only is it the only way to get on CNN, but it keeps you warm and is tremendous fun. Okay, getting a rubber bullet in the face isn’t much of a laugh, but think of the camaraderie! The singing! The dancing! White people have to be one drink shy of a stomach pump before they are confident enough to sing and dance in public.

When it comes to protest songs, linking arms and singing Sugar Man comes a poor second to toyi-toying to Dubula iBhunu.

Ted said that finding the time to protest is half the problem. Thanks to unemployment, it’s easy to put together a flash mob of several thousand darkies at pretty much any time of day or night. But whiteys have jobs and children who constantly need ferrying to and from a multitude of activities aimed at helping them to one day become well-rounded expats.

“We’d be quite good at burning stuff,” said Ted. “We wouldn’t even need the book of madness. Tyres burn just as well.” Perhaps. But there are standards to maintain. For instance, white people wouldn’t want to burn just any old tyre. They would have to be imported Michelin all-weather radials or lightly used Pirellis at a push. Perhaps Tiger Wheel & Tyres would be prepared to sponsor us. The tyres would obviously have to be delivered to the scene of the protest.

“We would also be okay at throwing things,” I said. Ted agreed, saying white people were brilliant at throwing soirees. I opened a fresh beer in his face and explained that I was talking about things like rocks and petrol bombs.

This would open the way for interesting new business opportunities. Projectiles-R-Us could offer a range of bespoke items from mosaic-studded hemp bricks to recycled glass containers pre-filled with eco-friendly biofuel.

The revolution would become an aspirational one, with the more marginalised folk striving to afford the expensive hand-crafted weaponry being used by their white counterparts. Demonstrations would also become regulated, with protestors being given a number and asked to wait their turn. When their number is called, they step forward, throw their custom-made object at the enemy and return to the back of the queue for a well-deserved glass of chardonnay.

“Who are the enemy?” Ted asked. I gave him the lazy eye. “Don’t you mean who is the enemy?” And that’s all it took. He called me a filthy pedant so I stabbed him in the leg with a half-chewed rib. He retaliated by taking his trousers off and throwing them into the fire. White people really don’t know how to fight. He is going to have to up his game if he hopes to take to the streets. We all are.