I have been hearing a lot about something called the “2016 inflation bomb” and, quite frankly, it’s starting to worry me. Will it be a barrage of bomblets pounding the price of luxuries like bread, milk and garage flowers, or will it be an all-out carpet bombing to inflict maximum damage on the already shell-shocked consumer?

Nobody can say for sure. Well, I suppose some can. But we don’t listen to those people because they’re dull and there is nothing worse than heading into an economic crisis and being bored at the same time. We should confront it with marching bands and strippers and leopards on leashes. It should be like a Rio Carnival for the doomed. We don’t want to shuffle into a recession wearing sackcloth and ashes, moaning and wailing and dragging our feet while Chopin’s Funeral March sounds mournfully from the church towers. We want to dance naked in the streets as Jimi Hendrix’s Manic Depression erupts from the back of stolen Citi Golfs.

“It is vital that you take immediate control of your financial situation to avoid falling into hardship.” These grim words belong to public policy actuary Niel Fourie. I don’t know what an actuary does. It’s an area so far removed from the chaos that is my life that it may as well involve learning to speak whale. Besides, the advice is blindingly obvious and utterly useless at the same time.

How the hell are people expected to control their financial situation when they can’t even control their children? We can’t control our road rage, our drinking or our wives. Nor can we control our habit of voting for politicians who are murdering the country. We are little more than dumb frogs slowly being boiled alive. Don’t talk to me about control. We have none. We either gave it away or it was taken from us.

Anyway. In case I’m misreading the situation, here are some handy tips on how to save money.

* Instead of going to the movies, have some friends over and act out your favourites at home. Anything by Quentin Tarantino will have the added benefit of the evening ending early, which means a great saving on snacks and wine. Obviously you’re going to have to get rid of the corpses. There are cheap ways of doing this. Be imaginative.

* Sell your television. If you really have to watch something, put up a deckchair in the middle of a traffic circle. It’s like DStv but less repetitive.

* Instead of going to a restaurant, have dinner at home. Eventually all the restaurants will close down and the streets will be full of alcoholic chefs, douchebag managers and gormless waiters all looking for their own ways to avoid falling into hardship. Don’t worry about them. They’ll be fine. Or not. Either way, it’s not your problem. Unless, of course, they make it your problem. You could also invite friends around for dinner. Ask them to bring their own food and then eat theirs.

* Foraging for plants, mushrooms and berries is a fun way to spend a Sunday. Get the kids to try whatever you pick. If it’s edible, you’ll save on your grocery bill. If it’s not, well, fewer mouths to feed.

* Start smoking. This will reduce your appetite and you’ll spend less on junk food. Studies have shown that the most effective way to save money is to have an early death. Smoking will help you achieve this.

* Let your gym membership lapse. That doesn’t mean you should stop going to gym. You’ll need to create a diversion so that you can slip inside unnoticed. Lighter fluid is cheap and easily obtainable. As are matches. BMWs are often parked as close to the gym entrance as possible. You know what to do.

* If you’re looking for cheap entertainment and a free work-out at the same time, you might want to play Tag. This involves removing an electronic tag from an item in a shop and then walking out. The tag will set the alarm off. This signals the start of the race. You win if you manage to outrun the security guard. Losing is not a viable option.

* If you’re a poker addict, you may find it difficult to save money. Your best bet is to play against opponents who stand little chance of beating you. Like blind people. Or fish.

* Weekends out of town don’t have to cost the earth. There are plenty of holiday homes along the coast. Keep trying them until you find one without an alarm system. Technically it’s breaking and entering, yes, but if you just want the place for a couple of romantic nights and don’t steal anything, it’s perfectly legal. The decent thing would be to leave a little money behind for the owner to fix the broken window.

* Don’t worry about switching off your lights to save electricity. Eskom will do that for you.

* If you’re a reader, which you might be considering that you’re reading this, the chances are that you spend a small fortune on books every month. They are ridiculously over-priced. But don’t stop reading. This country is being run into the ground by people who don’t read. Well, one person, anyway. Simply stop paying. Shoplifting books isn’t a crime. The author still gets royalties and that’s all that really matters. Plus, you save the bookseller the trouble of having to return unsold copies to the publisher and, in turn, the publisher from trying to flog remaindered copies back to the author.

* Reduce your transport costs by taking the train to work. Use some of the money you save to buy a Glock 42. It’s a bit of a gay gun, sure, but it gets the job done. It only holds six rounds so try not to get attacked by more than half a dozen bandits at any one time.

* Make your own gifts instead of buying them from a shop. With a little imagination, you can make things like candles, soap, letter bombs and so on. The Anarchist’s Cookbook is full of great ideas.

* Children will break your budget. Try to avoid having any.

* Cut all your expenses in half by getting a divorce.

That’s it. If you still can’t save money, save yourself. Emigrate. 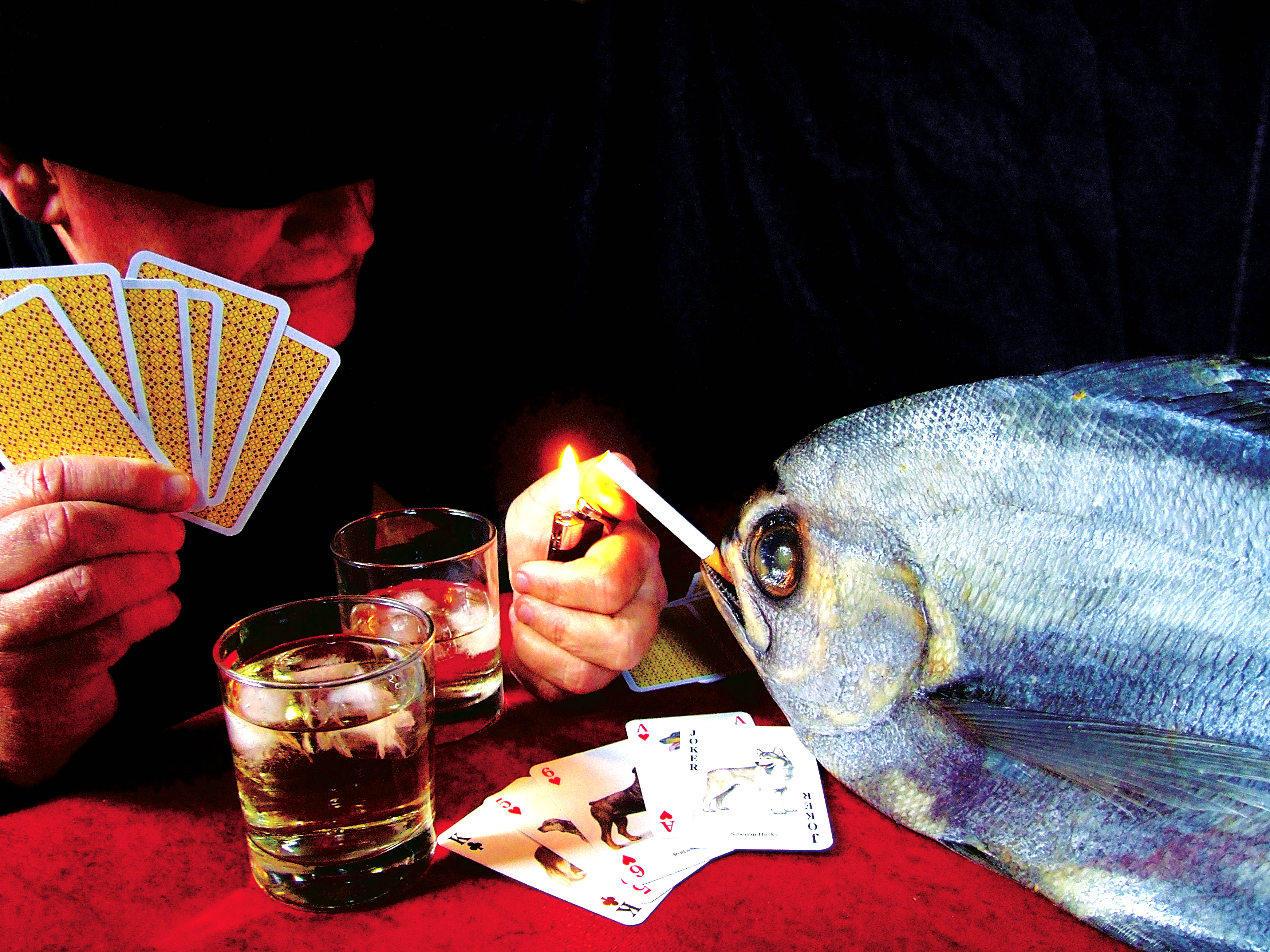