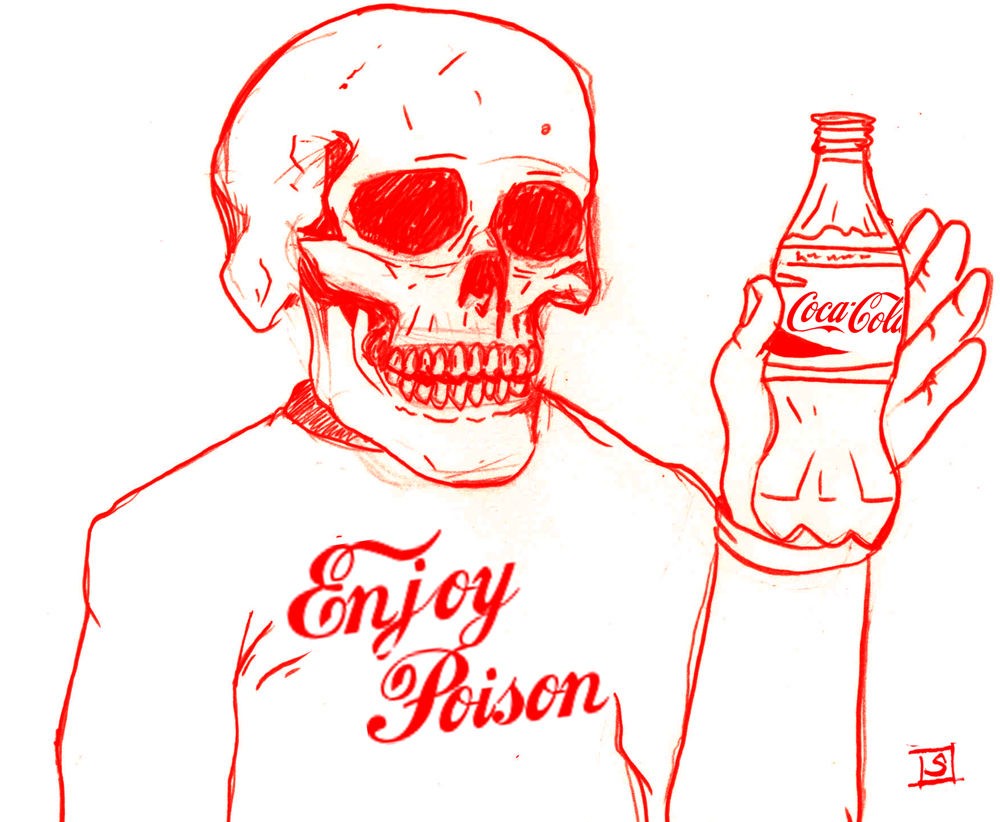 It’s unlikely I was the only one suffering from a minor medical emergency last Sunday. Having tried all the regular remedies – aspirin, fried food, suicide – I dragged my shattered carcass off to the shop and bought a few cans of Coke.

I don’t usually drink this filth for political reasons, which, at this point in time, are a little hazy. I think it had to do with the bottlers in Columbia hiring paramilitary thugs to murder employees caught drinking Pepsi. Or something. I don’t know why I cared. I might have been going through my social justice warrior phase before discovering it doesn’t pay very well.

On Sunday I couldn’t have cared less if Coca-Cola turned out to be the official sponsor of the Trump family. I needed to dilute the massive amount of post-World Cup beer that had caused my blood to stream about as well as Telkom Wi-Fi on a rainy night in Diepsloot. Coke can adulterate, corrode or kickstart just about anything and it was my last shot.

I ripped the can open and guzzled it right there in the shop. There was a moment when everything went quiet. Like that scene when a bomb goes off in Saving Private Ryan. Instead of being stricken with temporary deafness, like Tom Hanks, I clutched my throat and, eyes swiveling wildly in my head, retched clumsily into a conveniently placed ornamental palm. Like Gary Busey in, well, real life.

I thought I’d been poisoned. It tasted as if the paramilitaries had spiked it. Once my internal organs calmed down, I inspected the can. “Plus Coffee” it said. And, in the event that one’s hangover was affecting one’s vision, in bigger letters, “Real Coffee From Brazil”. To make absolutely sure the customer knew what was happening, there was even a picture of coffee beans on the side. I didn’t notice any of this when I bought it because nobody in their right mind pauses to check if their Coke has been contaminated with anything other than the usual cola-related toxins.

What kind of crazy person would come up with such a terrible idea? This is not the work of a normal crazy person, that’s for sure. This is off the charts. Have people built up such a tolerance that they now need a caffeine boost with their sugar?

We have all, at one time or another, been exposed to children speeding on sugar in a confined space. I have been on long-haul flights with children who were given Coke to drink. They react as if they are being electrocuted. Now imagine them having the new Coffee-Coke twenty minutes into a thirteen-hour flight. They would kick the back of your seat so violently that you’d end up with a splintered coccyx and, a month after disembarking, a kidney transplant. The runty savages would be fighting among themselves to get into the cockpit and everyone in economy class would spend the night praying for engine failure.

My point is that people should just leave good enough alone. Remember that old slogan, Coke adds life? Okay, it doesn’t if you work for a bottling plant in Bogota. But for those of us far downstream of the production line, Coke has done its job adequately.

What would happen if someone had to drink a Klippies and Coffee-Coke? I shudder to think. Actually, I’ve been shuddering for three days. I wish it would stop. 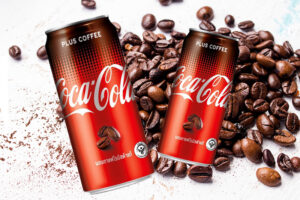 I’m not the only one who doesn’t want things tampered with. Take Dr Mbuyiseni Ndlozi of the EFF, for instance. An educated and sensitive man, he was deeply conflicted when the Springboks won the World Cup. There are black and white players in the team, which meant he could only voice his support whenever a darkie had the ball. The moment it was passed to one of the neo-colonial, counter-revolutionary puppets of the West, he had to shout “Phansi amaBhunu!” or look away and pretend he hadn’t seen. It couldn’t have been easy for him. The final whistle must have been particularly awkward. Not everyone can make it clear that you’re cheering the black players only. You’d need a PhD in political science to pull that off.

Simultaneously angry, happy and sad, Ndlozi turned to Twitter and offered his congratulations to Siya Kolisi. The white players, he suggested, should get their congratulations from Prince Harry. The prince, who has made it abundantly clear that he has had quite enough of white people in general and his family in particular, was off drinking beer in the Boks’ changing room. Harry would have noted that Faf de Klerk, while possessing the instincts and agility of a Miniature Schnauzer, is developing a bit of a boep. Being a gentleman, he refrained from pointing and laughing.

Our benign president, Cyril Ramaphosa, is also encouraging change. He said we should do like Siya says and work together. That’s fine for Siya to say. His house is a hotbed of racial unity. Personally, I’ve only ever known blondes to be nothing but trouble. Brunettes, too. And redheads.

Comrade Ndlozi’s political doppelgänger down at the shallow end of the gene pool, Oberstfuhrer Steve Hofmeyr, offered to translate Cyril’s message. “Let the Siya injection make you numb so you don’t fight back when we grab your land from under your arse because you’re white.” Translated from the original Afrikaans, obviously.

Steve bravely left his land unguarded and went to a friend’s house to watch the final. He couldn’t watch at home because he destroyed his DStv decoder a few months ago. I can’t remember why. Perhaps because it was black.

So that’s the thing. We don’t want change in this country. Not really. If we did, we’d do like the Ecuadorians and Chileans and take to the streets in our millions and refuse to leave until someone did something to fix the economy. If Eskom started working and Jacob Zuma stopped appealing, we’d have nothing to complain about. We would be lost without our healthy sense of fear and loathing of those who look, think and talk differently to us.

#ImStaying because I can’t wait to see what Cyril doesn’t do next. I also want to feel what it’s like to live in a country that’s been accorded junk status by all three major ratings agencies. Not every nation can achieve it, you know. You have to really not work at it. So far it’s only two out of three. Hopes are pinned on Moody’s delivering the coup de grâce in three months’ time.

For now, though, let us link arms with the likes of Mbuyiseni Ndlozi, Irvin Jim and Helen Zille and go laughingly backwards into the future.