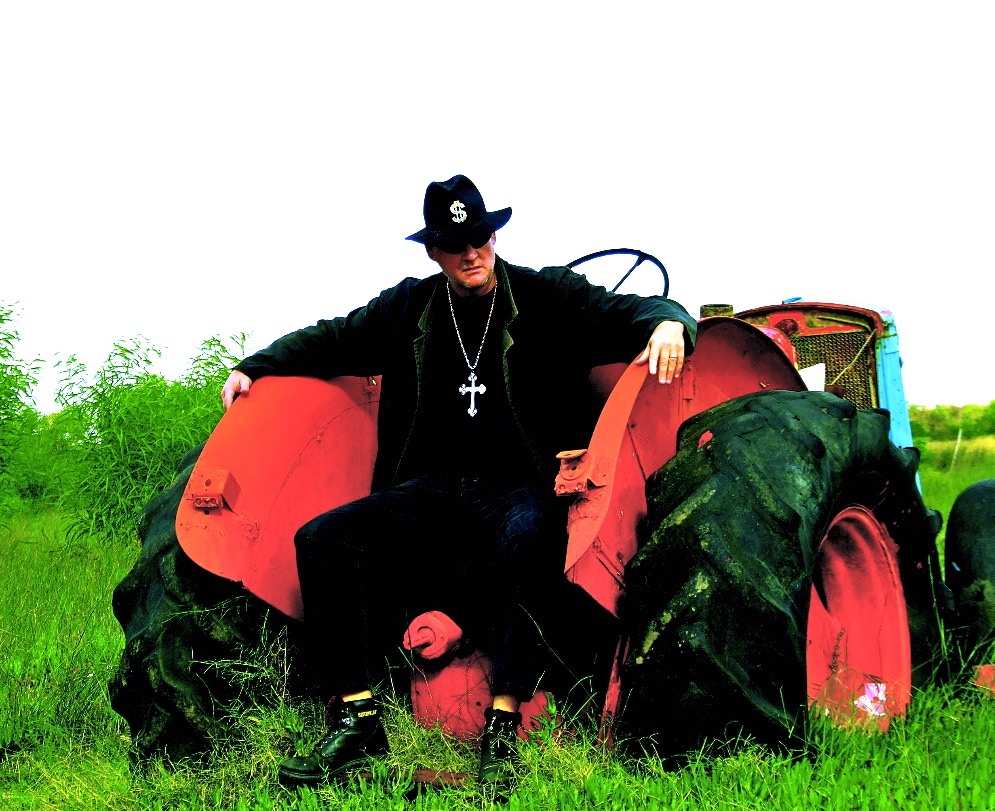 Here is #3 in my helpful series on what the ideal job application should look like.

I am not altogether sure why you are looking for a scientist when it is patently obvious that you don’t need to be an expert to work in the agricultural field. Whether you are planting crops or cattle, the rules are the same: Give them plenty of water and watch out for poachers. It’s common sense, really.

When it comes to managing disasters, I am your man. You will doubtlessly agree that one of the biggest disasters to hit agriculture in this country occurred when cheap papsak wine was banned. This forced thousands of farmworkers to rely on the unethical ‘money’ system whereby they were expected to take hard cash and exchange it for bottles of more expensive wine. As your new scientist, I will work hard to ensure a return to the more equitable dop system.

I will also focus on cloning as an agricultural tool. I can assure you that the breeding of genetically modified employees will go a long way towards improving productivity. Not only will I create a workforce capable of staying awake for the duration of the planting and harvesting seasons, but, through DNA engineering, I intend creating farm animals that are just as unique to South Africa.

We have all driven through farmlands and seen herds of cows, goats, pigs and whatnot lolling about idly sunning themselves or, worse, fast asleep. My dream is to create transgenic animals that utilise their time more efficiently. Imagine what the world would think of us if we began rearing Nguni cattle that laid eggs! Instead of giving birth to a single calf once a year, they could produce one every 24 hours. While hatching the egg, the cow could use the time to milk itself.

Maize is our country’s staple crop. Second only to the potato, it is also our country’s most boring crop. Let’s face it. Maize is dull. It might have fibre but it lacks character. Nobody talks about it because there is so little to say. As your chief scientist, I will take it upon myself to crossbreed maize with marijuana.

The new crop, mieliejuana, will be tasty and filling while simultaneously provoking feelings of euphoria and goodwill. The more people eat, the happier they become. I estimate that within six months of coming on the market, the mieliejuana plant will have created a completely crime-free society. A possible side effect is that nobody will want to work. To counter this, I intend developing a nutritional pick-me-up hybrid plant made from khat and paramethoxyamphetamine.

I understand that people like Dr Wouter Basson have given white scientists a bad reputation, but I can assure you that I have never killed anyone. Not deliberately, anyway.

Please let me know when I can report for work.