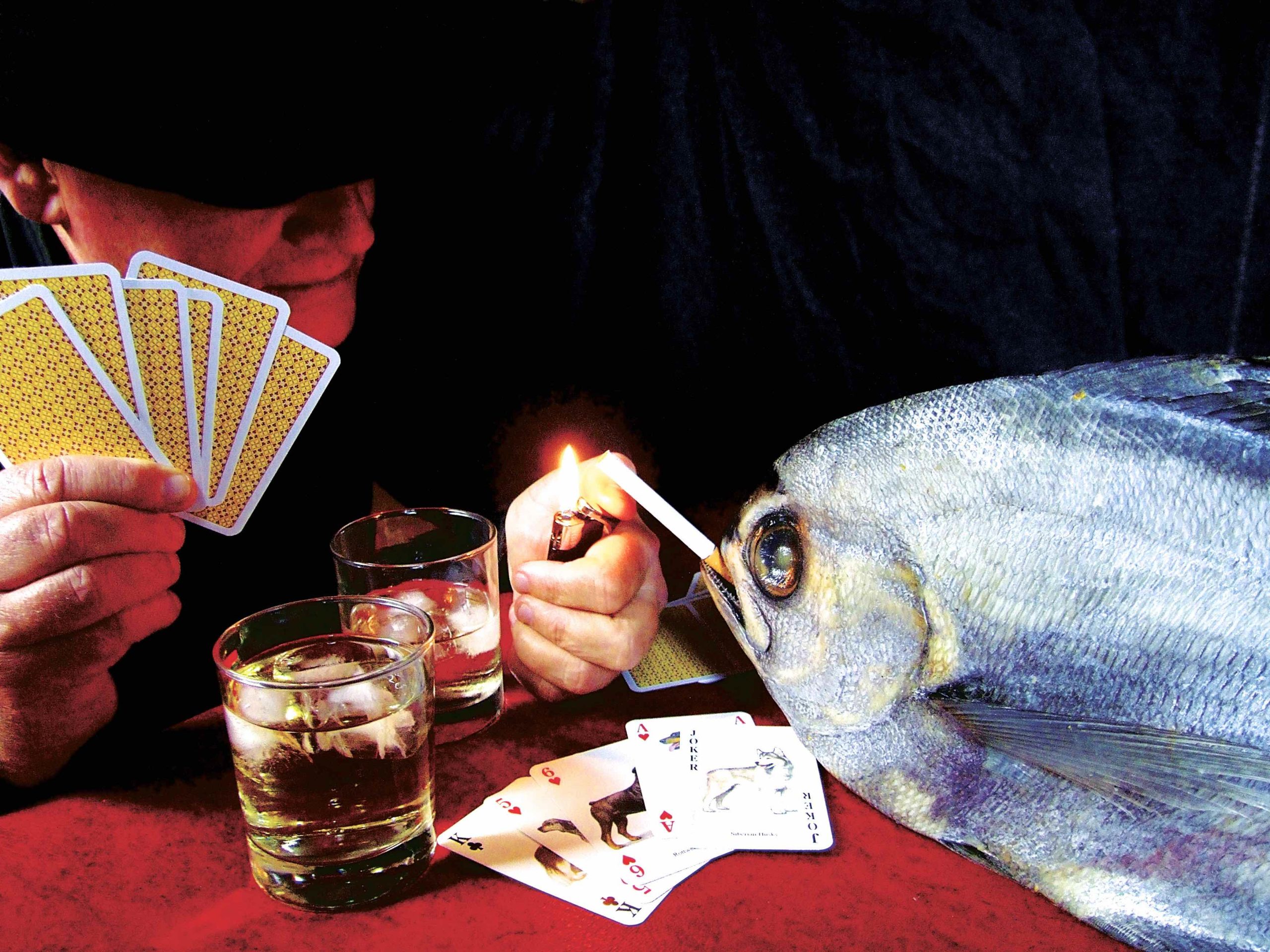 Here is #8 in my helpful series on what the ideal job application should look like.

I take it you are a sir and not a madam because it has been my experience that, apart from the moment when they stand at the altar and say, “I do”, women are not gamblers by nature. Although their sixth sense clearly doesn’t cover the selection of a fit and proper husband, there is no reason to think it wouldn’t work when it comes time to decide whether to hit or stick, see or raise, or just plain have another tug on the old fruit machine.

I assume the position of CEO does not require much of an education. I do have one, though, but it is currently not in use. What I do have is an overwhelming love of gambling. I bet that you will not find anyone else whose passion for this sport of kings surpasses mine. I bet you R500. By reading this, you have automatically accepted the terms and conditions of the bet. Best you get your wallet out.

As the country’s gambler-in-chief, I will obviously be introducing a number of changes. My first act will be to install slot machines in every bar, restaurant, cinema, theatre, museum, supermarket and rehabilitation centre in the country. I don’t know who had this job before me, but he clearly dropped the ball on this one. Nobody should go out at night and not be within two minutes of a slot machine. It is simply unforgivable that this situation has been allowed to develop.

My second act will be install roulette wheels in schools. This wonderful educational tool will teach children about centrifugal force, the law of averages and the difference between red and black.

It must be remembered that the children of today are a new breed. When we were at school we were never given pocket money. Our parents were in the church or the army or police force and never earned very much although you would think that anyone who worked that hard to keep the blacks out of government would have been paid handsomely.

When our mothers packed us off to school, we were given a punch in the face and a piece of bark to chew on. Today’s kids are spoilt rotten. Not only are they given food, but the little darlings get money for the tuck shop, too.

That’s another thing. In our day we couldn’t get tik and ecstasy from the tuck shop. We could only buy rubbish like cream donuts and fizzy stuff full of sugar and caffeine that would drive us demented and force our teachers to beat us mercilessly until we were hollow-eyed shells barely capable of absorbing even the most basic facts surrounding the Great Trek.

But I digress. My point is that these children have access to disposable income which should be put to better use. Just because they are shorter than most adults doesn’t mean that their rights should be trampled upon. Smack them about, by all means, but don’t deny them the right to gamble.

A child who doubles or even trebles his money between classes is a happy, motivated child. I am nothing if not a responsible gambler, so it must be said that a child who loses all his money will suffer self-esteem problems and may try to commit suicide.

Seriously, though, who wouldn’t want their son or daughter to learn from a young age that one doesn’t necessarily have to work hard to become rich? I made this discovery late in life – I think I was 12 – and that was only by a fortunate coincidence involving my uncle, two Indian fellows and a Chinaman with a rabbit down his trousers.

As CEO I will also strive towards ensuring that every suburb has at least two casinos. With religion dying out, it should be a simple matter of buying up the churches and converting them into bright, shiny pleasure palaces.

I want to put the sex back into bingo. I want poker machines in public toilets and blackjack in the hospitals. I want horse racing in the mornings, dog fights in the afternoons and naked mud wrestling at night. I want heads or tails to decide political matters and I want playing the Lotto to be made compulsory.

I am able to start immediately. But what if I am just saying that? Maybe I can only start in a month’s time. Want to put something on it?