Most women on Valentine’s Day are quite happy to wake up and find a couple of hundred rand on the bedside table. But not Brenda. Oh, no. She woke up and wanted new breasts. “No problem,” I said, getting off the floor upon which I had inexplicably spent the night. “I’ll nip out to the shop and pick some up.”
By the time I left the pub, I had completely forgotten what she wanted so I sent her a Please Call Me. “Breasts,” she snapped. “Chicken or beef?” said I. She pointed out that cows did not have breasts. “On the udder hand, Darren,” I said.
Anyway. Turns out that I had cocked it up as usual. She wanted a completely new set of human breasts and not something smothered in honey and mustard sauce and nibbled on at lunch, although why we couldn’t combine the two was beyond me.
Most women, I imagine, choose the enhancement option in matters this close to the chest. Brenda, however, wanted quite the opposite. Unheard of, where I come from. Come to think of it, given where I come from most things are unheard of. Intellectual gigantism is one of the few conditions my so-called friends don’t suffer from.
To men, the notion of a breast reduction makes about as much sense as gobbling handfuls of Chinese medicine guaranteed to make one’s willie shrink. Ever since we are born we are conditioned to believe that bigger is better – the exception being the willie department. Here, men are more than happy to cling to the unusually charitable Cosmo myth that size doesn’t matter.
The first thing boy babies see when they open their eyes is a giant breast bearing down on them like some godawful Peruvian landslide. It has a tremendous impact on their outlook on life, especially if they are expected to swallow a nipple the size of a bricklayer’s thumb.
I had a friend who claimed that he refused to be breast-fed on the grounds that his mother’s numbies were too small, so he tried to suckle the domestic worker instead. We used to call him Jungle Fever until he started dating black girls. After that, we didn’t call him at all.
I tried telling Brenda that if she really wanted a pair of smaller breasts, there was a far less permanent way of getting them. She headed me off at the pass. “You will never have a threesome for as long as we are married.” I keep a very good divorce lawyer’s number on speed dial for moments like these, but he is only due for release in 2025. By then I expect I shall be more interested in philately than philandery.
And lo, it came to pass that I found myself helping Brenda into a backless gown in the gynae ward of a city hospital. Private, naturally. Go for a boob job at a state hospital and you risk walking out with a size 36C bum.
The week before, she had gone to see a couple of plastic sturgeons. Apparently it’s like getting your car panel-beaten. You need to get at least two quotes. She wasn’t that keen on the first doctor because he specialised in labiaplasty. Can’t blame her, really. Even I think there’s something a little odd about a man who sculpts designer vaginas for a living.
Nurses aren’t what they used to be. The guzzling of ethyl alcohol, the hideous screaming, the broken bottles and the stabbings. Perhaps they weren’t nurses at all. Come to think of it, they didn’t have white clothes. Or teeth. And they were falling about on the pavement outside the hospital.
So I got Brenda into her ridiculous medical frock, all the while trying to talk her out of it. “Listen to me,” I said. “It’s not too late to run.” It’s not as if Brenda had enormous bazookas lashed to her front. Sure, they were more than a handful, but then so is she. Her breasts were fine. It’s her brain that could do with a nip and tuck.
A nurse walked in and began filling in Brenda’s chart. Judging by her questions, I thought she might have been one of the girls I saw in the street. “Where are the pain?” she asked. Brenda explained that she was about to have a breast reduction. “Dids you call a doctor?” I began giggling like a schoolgirl but saved my face by feigning stomach cramps. “Please may I have some pethidine?” I begged. Unfortunately, the nurse had absorbed just enough training to know not to hand out awesome drugs to people who were sitting in the visitor’s chair, even if they were clearly suffering from some sort of paroxysm.
Then the anaesthetist burst in, full of piss and propofol. He offered me a cursory handshake and proceeded to focus all his attention on Brenda. How very dare you, I thought. Why don’t you ask how I’m feeling? Maybe take my blood pressure? For all you know, I’m about to have a stroke. Brenda said later that he seemed nice. Yeah, right. To the bedside manner born.
I swallowed Brenda’s pre-med when she wasn’t looking and slipped out before Dr McDreamy swaggered in, flashing his scalpel and telling my wife to get her babylons out. 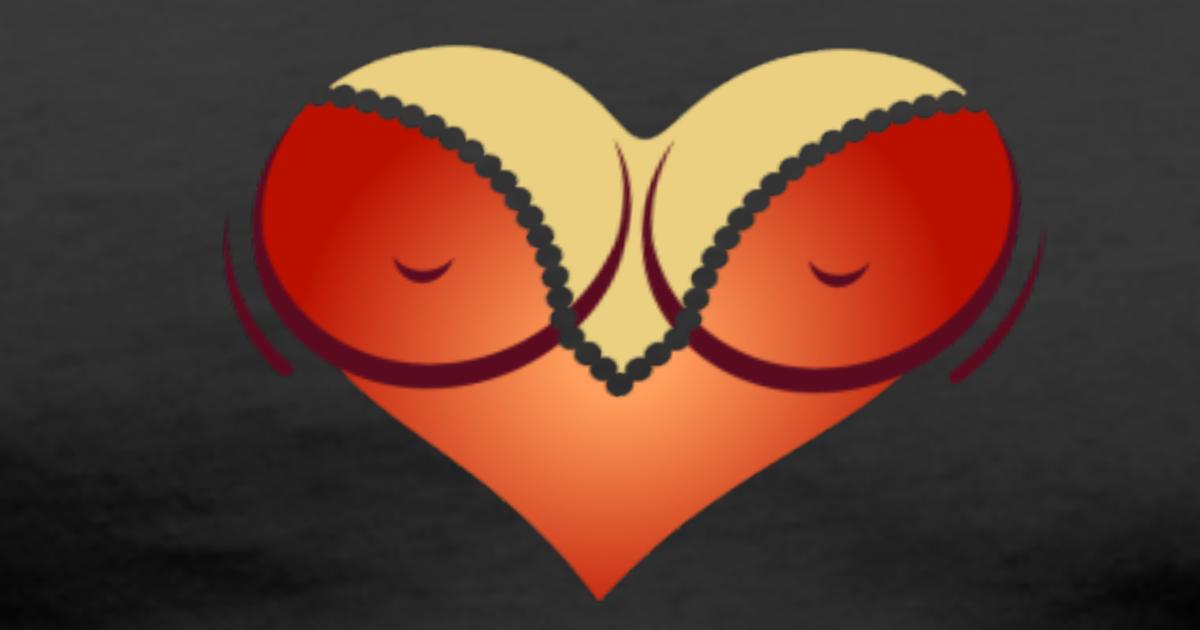 One thought on “The breast and worst of Valentine's Day”