There is a reason more and more people are reluctant to answer their phone if they don’t recognise the number. It’s because they know the odds against it being good news are staggeringly high. You have more chance of winning the lottery than of being pleasantly surprised upon answering a call from an unknown number.
I tend not to answer even if I know who is calling. Not because I am becoming increasingly reclusive and misanthropical, but because … no, that’s it. The only real chance you have of me answering your call is if I was in some way responsible for your birth and those odds are literally one in 7.6 billion. Not good. Don’t even bother.
So when my phone rang the other day and I didn’t recognise the number, I looked at the cat and we laughed and laughed and fetched another beer. I got the beer. The cat pretends not to understand about fridges. Smart cat, that.
But then there was a beep. I wasn’t expecting it. Nobody does. Random callers aren’t meant to leave messages. They are meant to give up and never try to contact you again. It’s far easier to ignore calls than messages. Something to do with the way the human brain is wired, I suppose. I’m not so curious that I’ll answer my phone, but leave a message and curiosity will gnaw away at my resolve until I cave in. I always regret it. The game changes the moment you listen to the message. Suddenly you are forced to make decisions and take steps and the chances of everything ending badly are magnified immeasurably.
I don’t always listen to a message right away. If it’s from an unknown number I might run it through Google to identify the caller. In this case it turned out to be my employer, the Sunday Tribune. I didn’t recognise the number because I’ve only been writing for the paper for five years and nobody has ever called me from there before.
The message was from the editor’s secretary asking me to ring him back. My first thought was, this can’t be good. My second thought confirmed my first. To cut a short story even shorter, I have been “let go”. That’s the term management uses when we freelancers get the boot. It’s as if we are caged animals that, through an act of great generosity on our captor’s part, are released back into the wild.
My column, Durban Poison, is no more.
Not having a weekly deadline for the first time in years has left me feeling light-headed. Okay, fine. It’s the alcohol that’s making me light-headed. Like all red-blooded South Africans, I drink to celebrate as well as to grieve. In these harsh economic times, losing a steady income is reason enough to grieve. Plus I have a potentially fatal skin condition which makes it even harder to get hired. There is no known cure for the Whiteness.
On the flip side, not having to put fourteen hundred words in the correct order every Wednesday night is cause to celebrate. My brain seems to think so, anyway. Then again, it’s been wrong before.
But that’s enough about me. Let’s talk about you. Are you going to miss the columns I post on my blog which inexplicably appear in triplicate on Facebook and Twitter? If not, you should absolutely email the editor at tribuneletters@inl.co.za and congratulate him on his decision to let me go.
What? You’re asking why I wouldn’t keep writing a weekly column just for you? Look. I’m not against the idea in principle. Thing is, I lost my day job in 2004 and accidentally became a columnist shortly afterwards. Ever since then I have struggled to write anything without some sort of incentive. It needn’t even be financial. I’m not a complete mercenary. It could be in exchange for beer, seafood, a modest beachfront property or what-have-you.
Let me know. 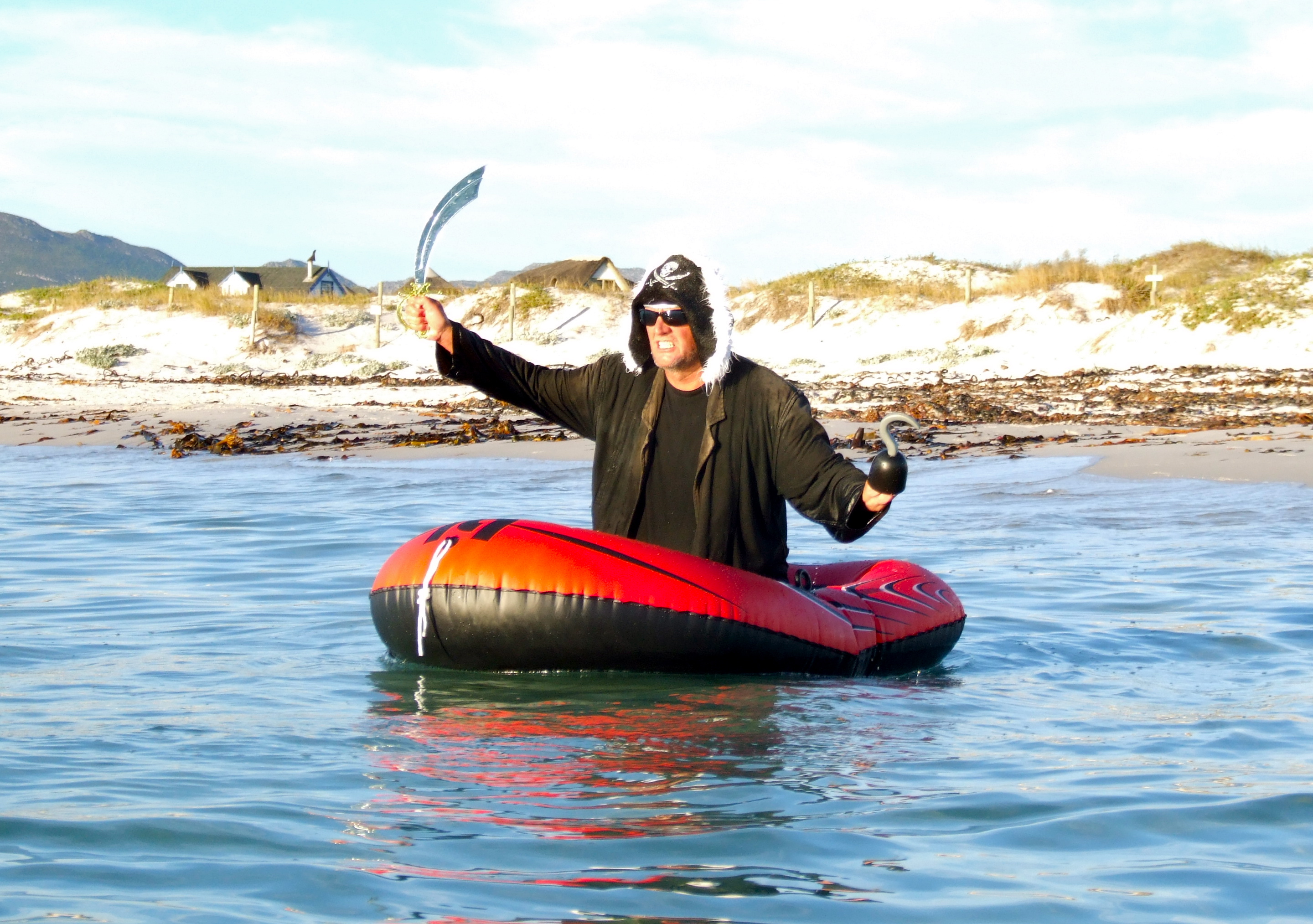