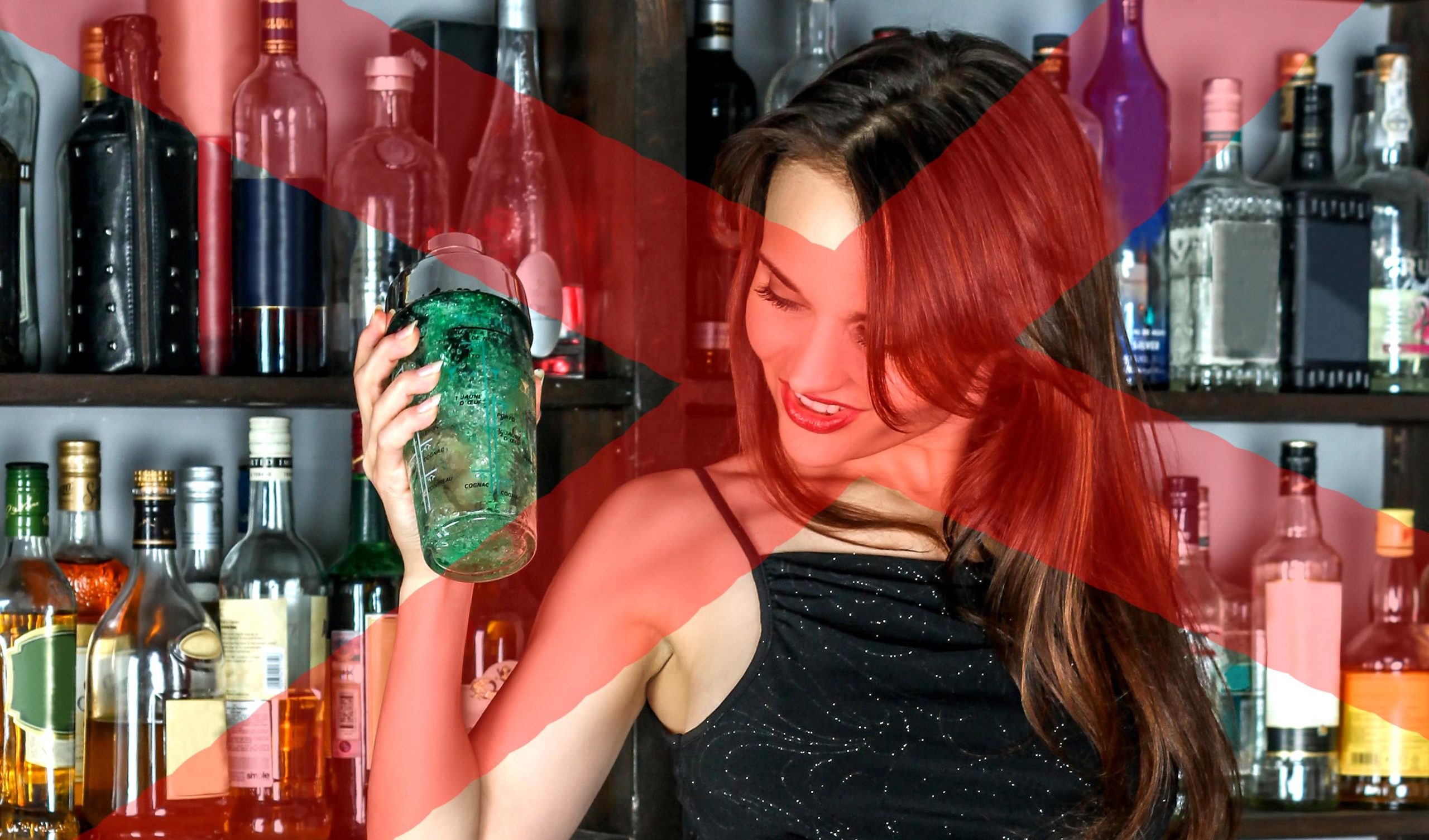 I recently came across your draft global alcohol action plan for 2022-2030 and might I say what a fine piece of work it is too. There was one particular paragraph that caught my eye. You say “appropriate attention” should be given to the prevention of drinking alcohol among children and adolescents, as well as “among pregnant women and women of childbearing age”.

I couldn’t agree more. Women between the ages of 16 and 50 should absolutely not be allowed to drink. I often struggle to get an order in at my local pub because the bar is seven-deep in hysterical jezebels screaming for more alcohol when they should be at home trying to fall pregnant.

Given how dangerous our streets are, it’s bad enough that women of childbearing age are allowed out at all. What if one of them were to get hit by a taxi? That’s one less opportunity for another precious baby to enter this world.

Some women are infertile, although I have yet to meet one. This doesn’t mean they should be deprived of the joy of having a newborn in the house. Any spare women of childbearing age could be assigned to these homes and encouraged to procreate with the head of the household. However, women of that age are at their most headstrong and one might have to put the frighteners on them to encourage their cooperation.

This would also remove the temptation for women not to have children of their own, possibly in the hope of being allowed alcohol. The decision is not theirs. Nor is the alcohol. That is for men like us. I assume you are a man. I cannot imagine a woman came up with this brilliant idea.

I am aware this scenario might sound a tad totalitarian to the liberals, but it’s nowhere near as dystopian as a world where healthy women with viable ovaries chug back the white wine, refuse to make dinner for their husbands and convert the spare room into a yoga studio instead of a nursery.

The current situation, where pre-pregnant women are allowed to drink, is untenable. Quite frankly, it is out of control and I cannot understand why governments everywhere haven’t clamped down on it. These women often drink heavily and get quite out of control, which is not good for our mental health. It’s bad enough that they are allowed to drive and have their own bank accounts.

When women drink, they frequently do it in groups. As part of the United Nations, you will know better than most how risky this is. Conversation frequently turns to talk of rebellion. I know this because I have a mole in their ranks. However, because she is no longer of childbearing age and seems to think she is free to drink to excess, her information is not always entirely reliable.

Left-wing heretics claim that alcohol affects the quality of a man’s sperm and therefore the quality of the baby. This is nothing more than seditious nonsense. My sperms are top drawer and they love alcohol. They go absolutely crazy. Sometimes I have to let them out after a few beers, even when there isn’t a compliant woman of childbearing age in the immediate area. A bit of a waste, but what can you do.

Thin-lipped zealots also maintain that alcohol fuels violence against women and that you might have mentioned something about this. Sure, some men get a bit frustrated if they can’t perform after drinking heavily, but you can’t blame the alcohol for that. Maybe you can. That’s not the point. It’s women’s behaviour that needs to be controlled. Besides, it’s been proven that a little light slapping gets the blood flowing and increases the chances of conception. Isn’t that what’s important here?

Women at the best of times cannot be trusted. Ban them from drinking and they will make their eyes big and say, “yes, sir”, but turn your back for a moment and they’ll set about your drinks cabinet in a feeding frenzy of terrifying proportions.

How would we even control those who live alone? The only solution would be to install cameras in homes occupied by women of childbearing age. Any evidence of backsliding could be met with … let me not be presumptuous. I’m sure you are already working on a first draft of an action plan for appropriate punishments. Nothing too drastic, I hope. Lopping off a finger or toe would be enough. We wouldn’t want to see our women being strung up in public or torn apart by dogs. We love them too much for that.

Anyway, chief. Keep up the good work. As they say in the classics, nolite te bastardes carborundorum.

4 thoughts on “WHO let the boozehounds out”