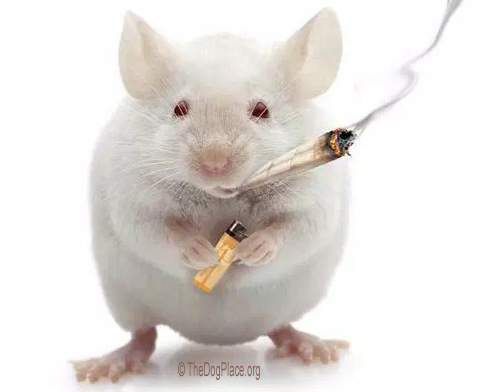 It’s the nights that are the killers. What to do when the sun goes down. There is only so much beer the human stomach can accommodate before exploding.

I am divorced and the child is grown. The dream is gone. I have become uncomfortably numb. The air is heavy with pestilence and I dare not venture far from my bubble. Not that I have one. There isn’t even a word for people with no bubble. How terribly sad.

I suppose there is always television. Not that I have one of those either. If you’re thinking of calling Gift of the Givers, please don’t. I’m fine. I have a car and clothes and I weigh 100kg. My body could feed off itself for months before it needs restocking.

It’s the nights. I am starting to get on my nerves and I don’t have access to the kind of medication one requires to get away from oneself. There is no need to involve psychiatrists. Not yet. Not while I still have two constantly copulating pigeons to feed and a resident rat to talk to. The rat has been kind enough to retain his quarters in the garden, although I am sure he would move in with me were an invitation to be extended.

While I lack a television, I do have a screen which is allegedly hooked up to Netflix. Having a screen of any kind is enough to get the werewolves of the SABC’s legal department smashing down doors and putting people in chokeholds until they cough up a licence fee. Or arterial blood. Word is they are happy to settle for either. I am ready for them.

While I nurse my beer – or my beer nurses me, one can never be sure of the order – I look around at the furniture. It can only have been bought at a secondhand shop at the bad end of the 1980s. Probably near a harbour. An Asian-looking woman would have been behind the counter, smoking a cheroot laced with cheap opium. It would have been a time when cane furniture was popular. A time when cane lent a room a vaguely colonial ambience long before shabby was chic.

Like hamsters and very small children, cane furniture was never designed to be sat on. You’d be more comfortable reclining on a chair made of pangolins. Or on the floor, which is where most people with cane furniture end up because they are too hammered to make it to the bedroom. Or so I’ve heard.

If you ever have the misfortune to visit people with cane furniture, they will pretend to be out of cabernet sauvignon and offer you a glass of Cape to Rio. To match the furniture? Sure, why the hell not.

I cannot sit in this room, which only qualifies as a lounge because it has cane furniture in it, and watch Netflix on the big screen. It’s not even that big. Most people these days have screens the size of a netball court. The problem is that my body is ill-suited to cane furniture. Being 1.9m tall, the chassis needs to unravel and mould itself to the environment. It is a body made for Coricraft couches. They once had girls’ names, these couches. I remember falling for one called Jezebel. Maybe that was … I don’t know. Couches, girls, it can be hard to tell them apart when you’re perpetually on the rebound.

I do apologise. Journalists are meant to avoid using brand names because it could look like we’re angling for freebies. I am certainly not fishing for a free couch, no matter what her name is. Obviously I’d prefer it if a tequila company came forward, but it would be unethical to mention names. Am I right, Jose Cuervo?

But back to the long, crazy nights of pandemia. I have begun watching the latest series of The Queen. Not from the lounge, obviously. I take my laptop to the bedroom, just like you do. Covid-19 has reminded me that I am able to meet all my professional and personal needs from the supine position. Thank you, Mr Virus. Sometimes I feel there isn’t enough appreciation for what you have done for those of us who prefer to work from home, in bed.

Having watched previous seasons with a girlfriend of whom we shall not speak, I knew I ran the risk of being triggered by watching The Crown on my own. I went to bed and pressed play. But instead of being overwhelmed by loneliness, resentment and remorse, I felt increasingly comforted.

My emotions were quickly channeled into a fierce hunger for Princess Diana and a deep and abiding revulsion for Prince Charles and his shameless side chick, Camilla.

I was also reminded, in every minute of every episode, that there are families out there way more dysfunctional than my own. A warm glow of schadenfreude remained with me long after the final credits rolled and it seemed that not having a bubble might be the way to go after all.

So thank you for that, your majesty.