Here’s something I wrote at a time when my so-called marriage was at its best.

Brenda said she wants me to take her out on Valentine’s Day. This puts me in a bit of a dilemma. Should I pay someone to do it or should I do it myself? Purists might say it would be more romantic to take care of something like this personally. But then what do I use? Poison would take too long. A gun is too vulgar. Perhaps a tastefully arranged accident might be best.
Living an increasingly isolated life, I have taken to musing aloud. I find it helps lull my existential crises into a false sense of reality while entertaining the dogs at the same time. Although giving voice to my thoughts goes some way towards reassuring me that I am still of this world, it does land me in a spot of bother now and again.
“Accident?” said Brenda. “What on earth are you on about?” I pretended to have suffered a stroke and began slurring about the clouds in the trees and the birds in my pocket. She was meant to pick up on the aphasia and rush me to the nearest couch, upon which I would weakly request that she bring me beer and switch the channel to Top Gear. Instead, she accused me of being drunk and went off to make a cup of gin for herself.
God know what would happen if I ever had to have a genuine stroke. I’d probably crawl into the kitchen and lie there for days, soiling my broeks and burbling to myself while she stepped over me, reprimanding me for not closing the fridge door.
Anyway. It soon became clear that Brenda was not asking me to Kebble her. She wanted me to take her out in a far less permanent manner. To dinner, for instance. Given restaurant prices these days, it would have been cheaper to have her whacked. I watched her face to see if I had said that aloud but there was no reaction. Then again, she doesn’t react to a lot of what I say.
Valentine’s Day? Really? In a country where a woman can cut open a pregnant mother’s stomach, killing her and stealing her unborn child, and yet we’re more shocked by an increase in the petrol price? Yeah, baby! Bring on the roses and shower me with champagne.
One does not, however, wish to be the curmudgeonly grinch who pours acid rain on the happy parade. There will be festivities today and this is how it should be. It has been this way ever since a clasp of Christians called Valentine were martyred on or about the date in question. Fourteen of them, at last count. Back then, the name Valentine must have been the equivalent of John.
“This is our seventeenth bloody kid. What the hell are we going to call this one?”
“I don’t know and I don’t care. You keep making me pregnant, you name him.”
“Right. Valentine he is, then. I’m off to the tavern.”
Saint Valentine’s Day was first established by Pope Gelasius I in 496 AD. This dude rocked. For a start, he was of African origin. He probably wanted an entire month set aside for candle-lit dinners and unbridled fornicating. On the other hand, he did suppress the festival of Lupercalia, which makes me think he wasn’t as African as he made out to be. Lupercalia was celebrated by degenerate young nobles who would run through Rome naked, striking those they met with shaggy thongs. Girls would line up to be lashed to ensure fertility.
Pope Gelasius was an idiot. He should have stuck with it. I would far rather stay home and be whipped with a shaggy thong than trundle off to a pretentious restaurant, make small talk with a woman I don’t care for, pay a fortune for a meal I never wanted, then get arrested for drunk driving on the way home and sodomised by a fighting general in the 28s. But that’s just me.
Then, in 1969, a grumpy old man by the name of Pope Paul VI deleted St Valentine’s Day from the Roman calendar of saints. With the stroke of his pen, he kicked Cupid in the kidneys and opened the way for Hallmark to flood the world with their nausea-inducing cards.
Hallmark’s V-Day page says, “Valentine’s Day is for saying I Love Us.” What they hell are they trying to pull here? The message was always, “I love you.” What is this “us” business? Why are they screwing with the message? What are they saying? I love us, but I sure don’t love them? Who are them? Maybe them be those who don’t buy Hallmark cards.
Love is no longer the all-embracing thing it once was and it’s fair to say the world changed forever when, on a sultry summer afternoon in a San Francisco bathhouse, a small green simian sweet-talked his way into having hot monkey sex with two men wearing little more than moustaches.
Happy Valentine’s Day. Use a condom. 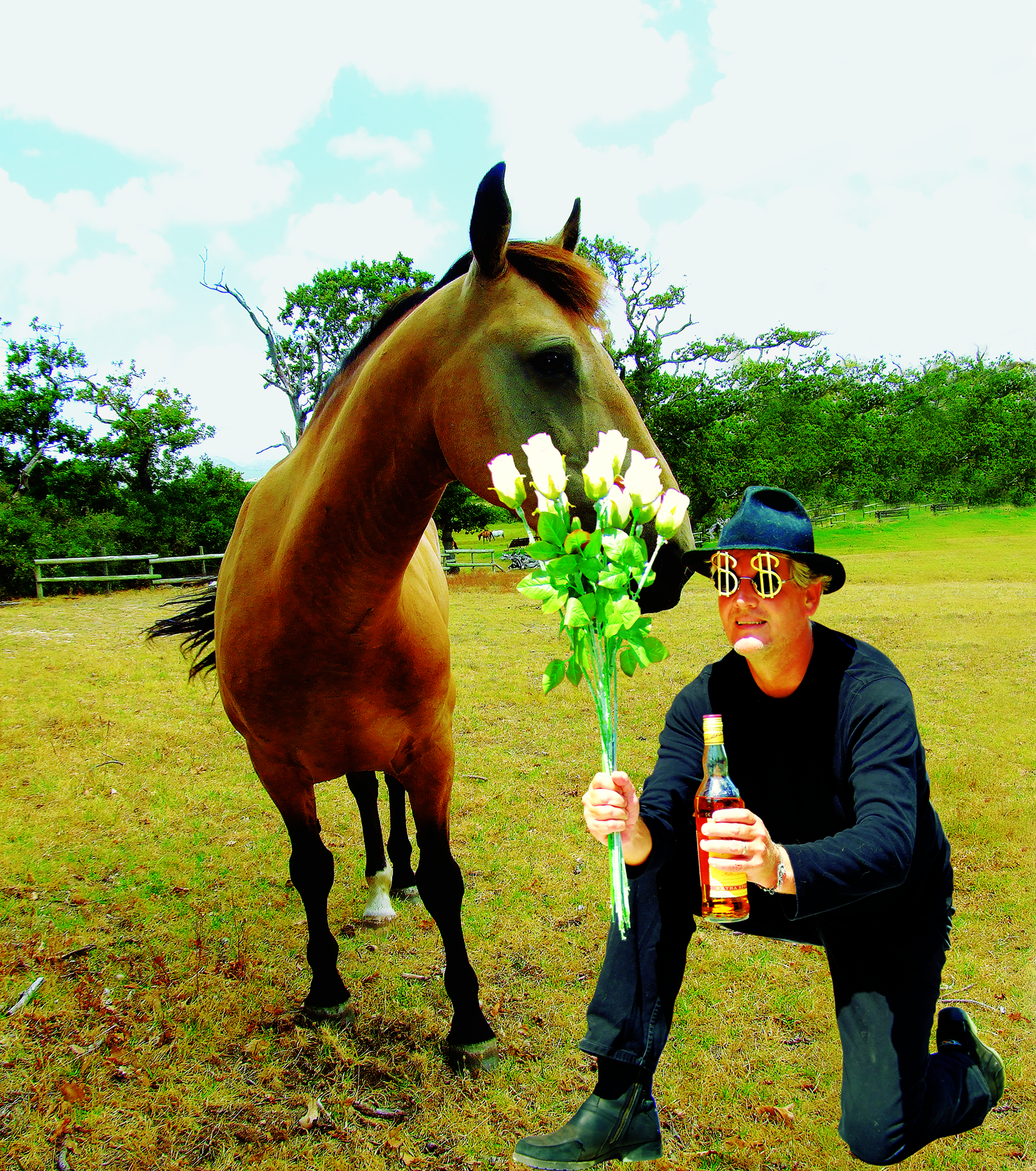 One thought on “Fuck off, cupid”