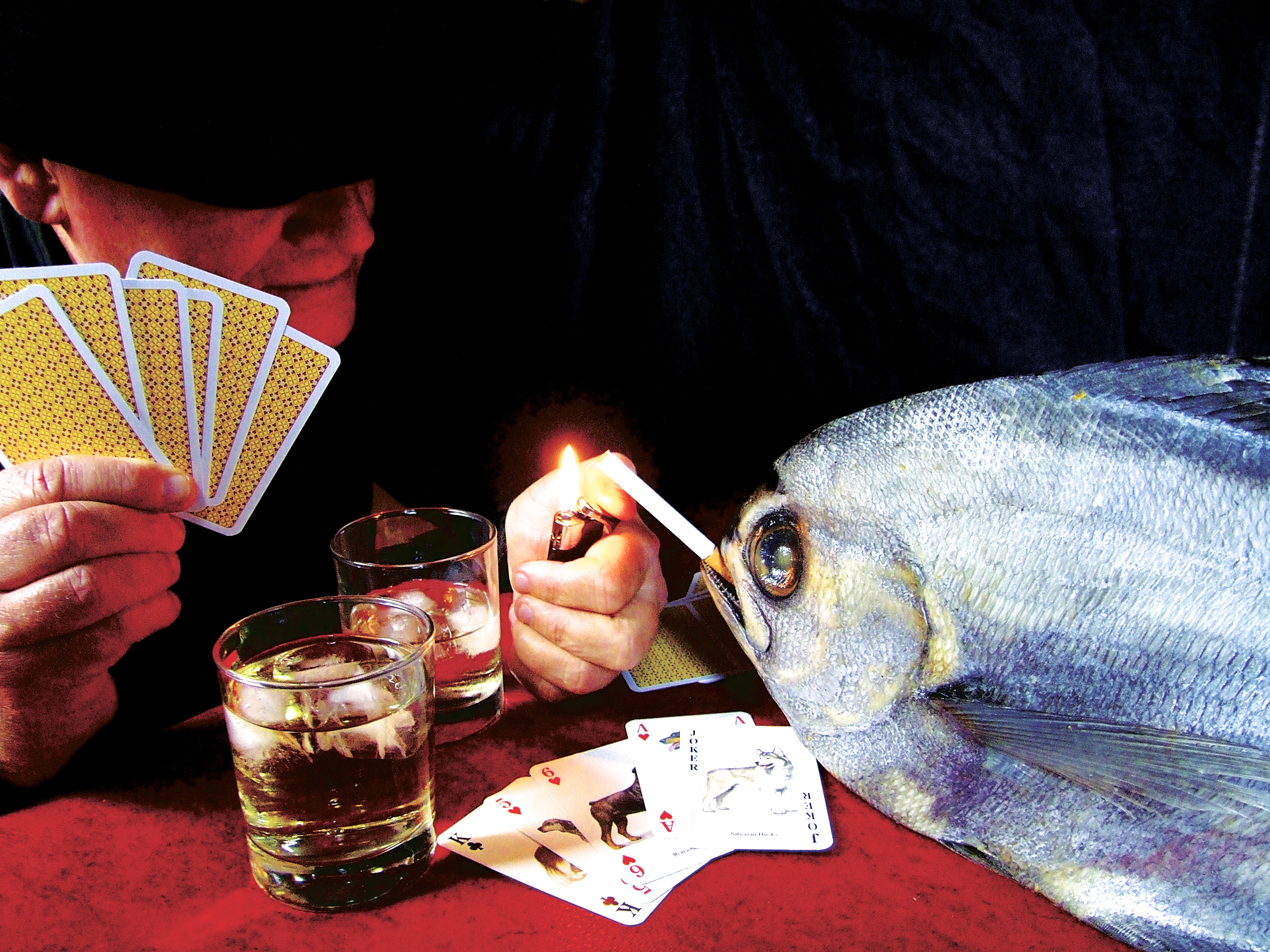 Did you know that more than 60% of all crimes in South Africa are committed by people under the influence of drugs or alcohol? This leaves a staggering 40% who are doing unspeakable things without even a drink to help them conquer their shyness. Either there is not enough booze and drugs to go around, or we have some of the cleanest-living crooks in the world. I reckon a police raid at the local Virgin Active is long overdue.

A more likely scenario is that, given the levels of multi-skilling among the criminal community, nobody wants to take the chance of smoking a little ganja ahead of a lazy afternoon of pickpocketing only to find themselves in a high-energy situation where they are compelled to kill someone. And what could be worse than getting all amphetamined-up for a bank robbery only to get there and remember that it’s a public holiday and the best you can hope for is a couple of car stereos?

Drugs are as popular in South Africa as anywhere else in the world. However, nobody here knows for sure why they are illegal. Drugs brighten up a miserable day and give your self-esteem a boost. Is that so terrible? In a free market system, adults should be permitted to sell drugs to other adults. Kids should have to get theirs from somewhere else. In the spirit of Drug Awareness Week, here are some examples of drugs and the effects they have on the police.

This drug, well, it is more of a weed, really, induces a sense of hostility in policemen even though it’s sort-of legal. Their eyes narrow and they tend to speak louder than normal. There is a strong possibility that they will turn violent for no apparent reason. Humour them. Play along. Never assume that they know what they are doing.

Coke makes policemen very jumpy. Symptoms include an inability to sit still and relax. They become restless and fidgety. Often they will tell you to keep quiet and let them do all the talking. They will come up with lots of unrealistic notions and ideas, like sending you to jail for the rest of your life. Nod and smile. That’s all you can do, really, until they have got it out of their system.

Police become very self-assured when exposed to tik. They exude confidence. Their positive demeanour can lead to them slapping one another on the back and, in extreme cases, hugging. The comedown can be dramatic, especially when they spend two weeks testifying only for the magistrate to acquit the accused because the evidence has disappeared.

LSD has a dangerously unpredictable effect on the police. Either they are happy with a couple of caps, or they will tear your house apart in desperation to get their hands on more of the stuff. Even if you swear on your mother’s life that there is no more in the house, they will not believe you. These hallucinations are quite normal. Do not make any sudden moves. Their imaginations are already in hyperoverdrive and the last thing you want to do is startle them. When they fire irrational questions at you, reply in low, soothing tones. They will soon be back to normal. Well, as normal as any policeman ever can be.