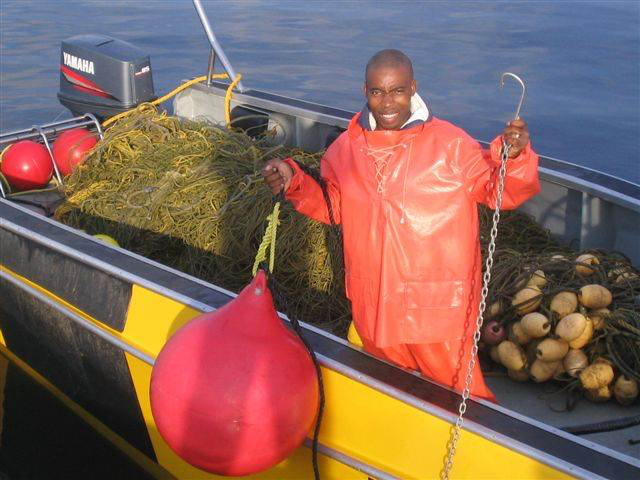 There has been a flurry of excitement in shark circles along the east coast.

“Have you heard the news?” said Mr Zambezi.

“Well, we have inner ears which are basically a membraneous labyrinth …”

“Shut up smarty-pants. We all know you went to dolphin school. Just tell me the news.”

“Well,” said Mr Zambezi. “You know those nets that killed Mrs Hammerhead’s entire family last month? They are being removed.”

Mr Tiger was so excited that he accidentally sank his teeth into Mr Zambezi’s tail.

Mr Tiger made an apologetic face, then brightened up. “So we are finally safe from those death traps? We should celebrate. Let’s go eat pufferfish and get high!”

“Not so fast,” said Mr Zambezi. “The nets are being replaced with drumlines.”

“I like a bit of drumming,” said Mr Tiger. “If we started a band, I’d definitely be the drummer.”

And so Mr Zambezi had the unenviable task of explaining to his slower-witted friend that drumlines were in fact large baited hooks that dangled from floats anchored to the seabed. In fact, the only real beneficiaries of the new system would be vegetarians and things with small mouths. Like sea cucumbers and sardines.

“We can say goodbye to Johnny Mako, then,” said Mr Tiger, thoroughly depressed.

“Yeah,” said Mr Zambezi. “Those speed freaks will eat anything.”

I actually applied for a job at the KZN Sharks Board when I left school. The position was meshing officer. I had no idea what it meant but I liked the idea of getting on one of those yellow boats and jumping off at backline for an early surf while the Zulu dudes fiddled about with the nets. They never even replied to my application even though I assured them that I was familiar with the ocean and agreed with their corporate philosophy that shark lives don’t matter.

Living in Kommetjie, I surf all the time at unprotected beaches. Everyone does. Nobody in the water even thinks about sharks. We think about other things. Like how we are going to catch every wave in every set so that nobody else can get anything. Maybe that’s just a Long Beach thing.

Drumlines are dumblines. What if a shark reaches the floating buffet only to find his buddy already chomping on his last meal? What if all the drumlines are occupied with sharks getting some steel in their diet? The thing is, they don’t really want to eat us. They look at us and think we’re spastic octopuses lacking in the tentacle department. Also, word has got out that we’re full of bones and taste more like pigs than fish.

Announcing that all nets from Westbrook to Umgababa would be replaced, the Sharks Board appealed to the public not to tamper with the new drumlines. Damn. There I was looking forward to swimming out and having a bit of fun with those murderous hooks embedded in chunks of bleeding flesh.