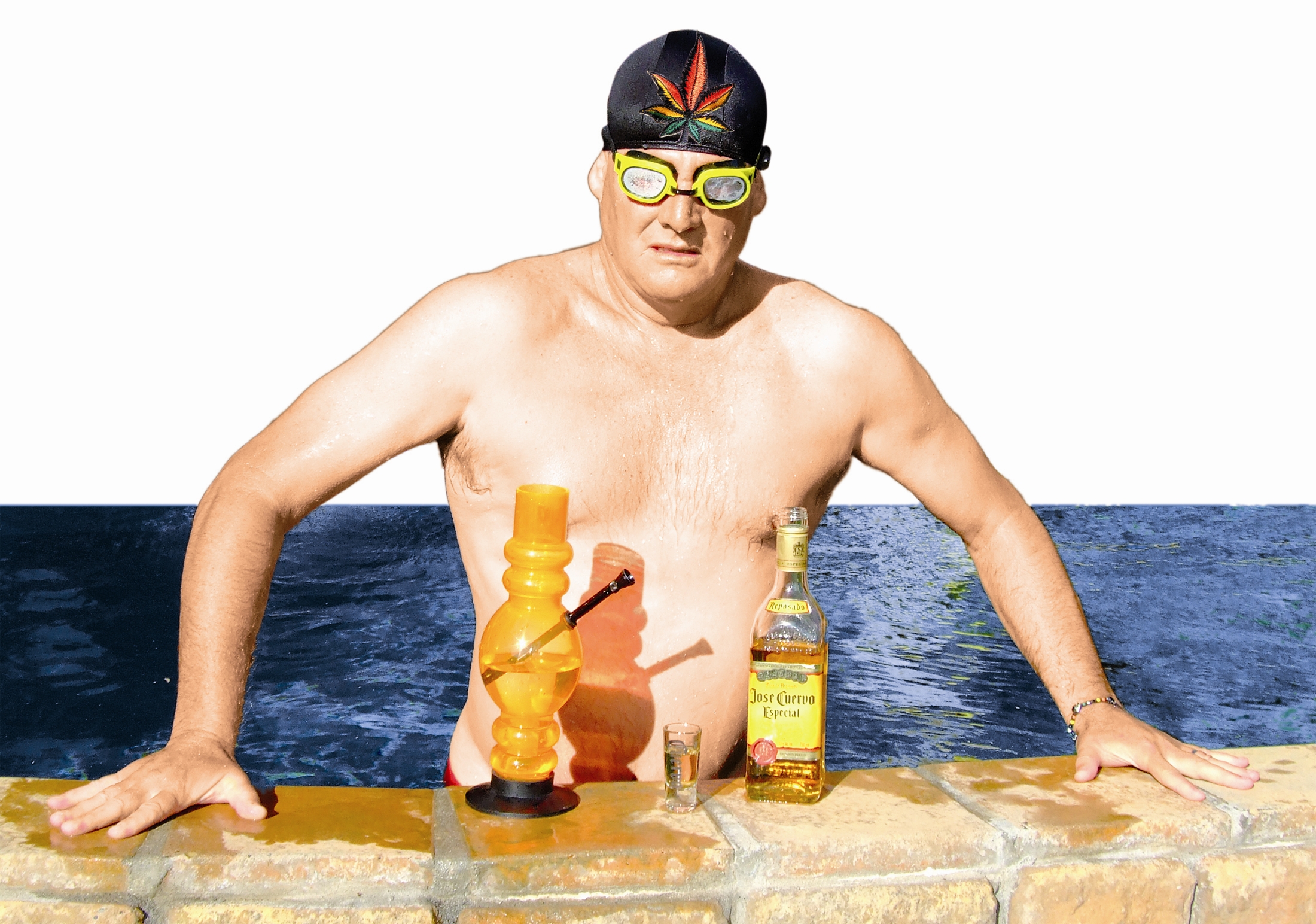 It’s occurred to me lately that drug-taking no longer has the stigma it once had. Drugs have become like, I don’t know, badminton. There was a time when you would avoid people who played badminton for the same reason you’d avoid people who used drugs. This is no longer the case.

These days you can fire up a joint in your garden without having a police dog turn up to chew your face off. A Lesotho start-up has become the first African cannabis-grower to win EU permission to export its product. Scientists from Imperial College London’s Centre for Psychedelic Research have found that magic mushrooms are way more awesome than we thought. The fact that such a centre even exists tells you that change is afoot.

What else have we been wrong about? Is crack actually good for your teeth? Is heroin the new miracle drug for acne? I saw a tweet this week that made me see ketamine in a new light (I have not tried ketamine).

Jackie wrote, “The ketamine is really helping my friend. His depression and anxiety are debilitating, especially this time of year.” I was curious to know why the friend goes off the rails every April, but details weren’t forthcoming. All I knew was that Jackie’s bio said, “Abolish the police.” Satisfied with her credentials, I checked out the replies.

Let me just say, though, the only reason this tweet caught my eye is because I know ketamine to be a horse tranquilliser. Look, Jackie lives in America. There’s a good chance she is dating a horse. It is not for us to judge. Maybe he gets anxious because someone keeps entering him into the Kentucky Derby. I’d certainly need a shot of something if I had to run in front of that decadent and depraved crowd.

Andrew was quick to ask: “Did he get that prescribed?” Jackie replied: “No, his doctor was no help at all. We found this on our own.” The doctor, presumably smarter than Andrew, knew that ketamine is a Schedule III substance under the Controlled Substances Act.

Jackie seemed put out that insurance doesn’t cover it. Andrew, somewhat missing the point, said, “I used to use it recreationally but I can’t afford it anymore.”

Progressica wanted to know how he takes it. I was hoping she’d say, “Like Pegasus, bro.” Instead, he “goes to a clinic and gets it intravenously”. Dr Bojack’s Shooting Gallery, I presume. Hard to find, harder to leave.

He gets it twice a week for three weeks, then every couple of months, “or whenever he feels like he needs a little jolt”. I’m a big fan of the little jolt, I must say. On the other hand, reality does provide that for free quite often. Especially in South Africa.

Arturo said he’s been enjoying it, “and it’s much easier on my body than some of the other options”. One of which presumably includes being thrown into a padded cell and beaten by right-wing Cuban medics.

Leaf said her bipolar friend was in a lot of pain but was afraid to try ketamine. Always quick with the best medical advice, Jackie said, “It absolutely causes hallucinations like beautiful colors and swirly things, so she should choose her music carefully and her trip guide.”

Swirly things, you say? Where do I sign up? Wait a minute. We have horses out there hallucinating right now? Can they even see colours? What if they have a trip guide who tries to mount them? I’m sure the right music helps. Something from the Cowboy Junkies, perhaps. 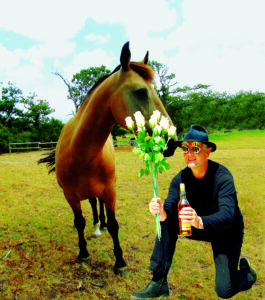 4 thoughts on “Horsing around with drugs”