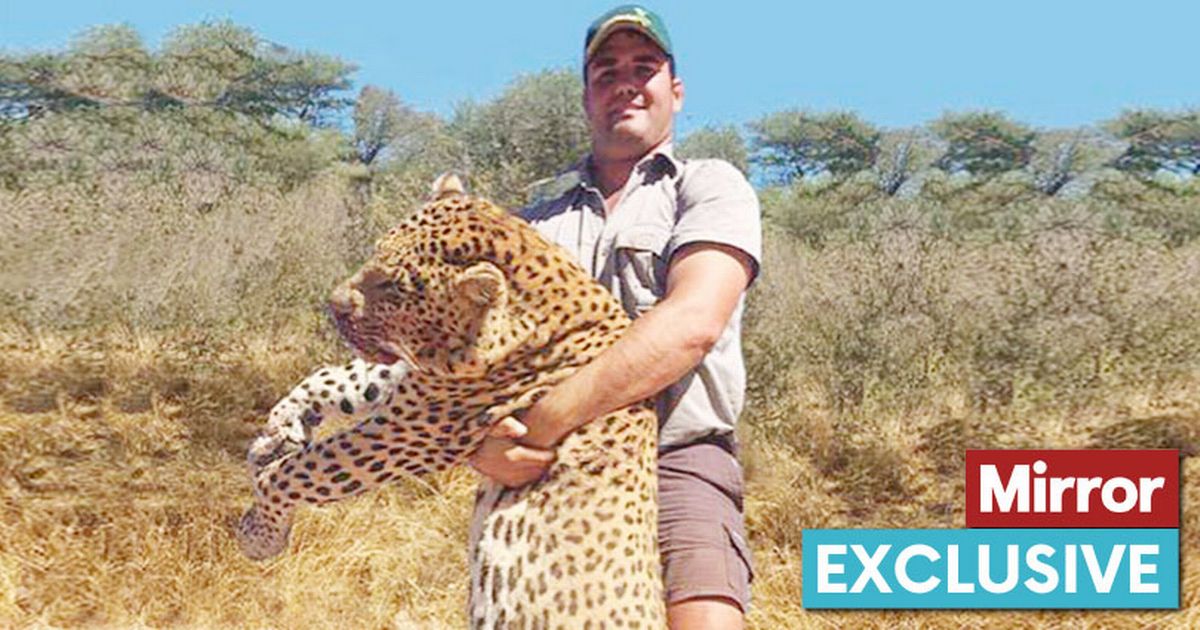 I read in the Sunday Mirror that you have rhinos and leopards on special. That’s fantastic news. There’s a special on braai packs at my local Spar, but your deal sounds way better. I could do with a juicy leopard kebab right now!

You told the paper that the idea behind the promotion is to lure hunters back to Namibia. Windhoek must be overrun with animals since global travel fell off the back of the bakkie. Can I shoot them from my hotel window? More importantly, is the 20% discount just for overseas hunters or can anyone with a weapon take up your generous offer? I only have a speargun but if I can get close enough it shouldn’t be a problem. I might need help reeling in a buffalo.

You told the Mirror that hunting is vital if Namibian wildlife is to be protected from poachers. This makes perfect sense. I bet animals often run towards you begging to be shot by a decent, God-fearing white man rather than some swarthy heathen from Mozambique.

You also said the animals always have a chance of “escaping the sights” of the shooter. It’s very kind of you to give them that option. And those that can’t dodge a bullet fired from 500m away by a man disguised as a silwerbossie only have to outrun the Land Cruiser until it runs out of fuel. Can’t get fairer than that. 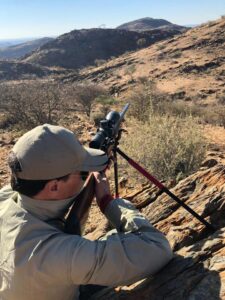 You say on your website that “leopard hunting is largely an exercise in patience and can last as long as 12 days”. That can’t be right. I’m not courting a woman, you know. I’d want to get in, shoot one in the face and be back in the bar for sundowners. Couldn’t you just tie one to a tree for me? Oh, right. You say you practice “ethical hunting”.

Actually, twelve days might not be so bad. I thought it involved walking. “This time is spent quietly waiting inside the pop-up blinds located near the bait drop.” Is the bait ethically sourced? Never mind. If you left the bait right outside the hide, we could just grab him while he’s snout down, bring him back to the lodge and kick him to death around the braai. Would something like that cost extra?

“If you have what it takes,” says your website, “bagging your monster tom will be an experience you won’t soon forget.” By “what it takes”, do you mean a good aim, a high-powered rifle or the requisite sociopathic tendencies? I love that you refer to a leopard as a “monster tom”, as if he’s some huge murderous ginger tomcat with an impressive set of testicles and a penchant for roaming the neighbourhood looking for fights and casual sex. 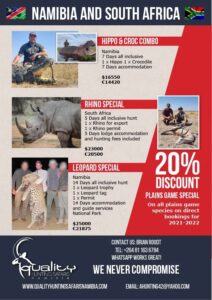 I do like the look of your rhino special. Even though your prices are only in dollars and euros, I have a good brain and with a little help managed to convert everything into rands. So, R337 000. I don’t know what this comes to after you factor in the 20% discount. I’m not that clever. Do you do returns? I might find my rhino has a grumpy face and then I’d like to shoot another at no extra cost.

I see the fee includes five days’ accommodation in the lodge. Are drinks included? I can easily finish off a quarter of a million rand’s worth of beer in five days and wouldn’t want to be charged for that as well.

Your leopard special is a bit steep at R366 000, but if it comes with chips and a complementary cocktail, I’m in. It would mean travelling to Namibia, though, so maybe not. At least the rhino special is available in South Africa. 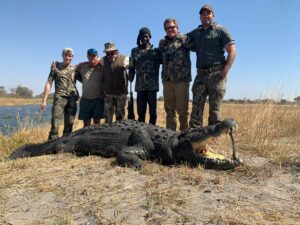 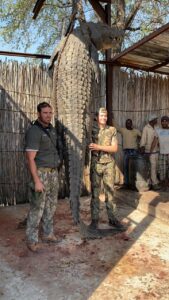 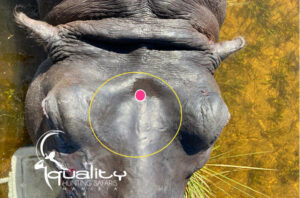 My favourite, though, is your combo deal. I’m a big fan. When I go to a seafood restaurant, I always have the hake and prawn combo. Your hippo and croc combo sounds delicious. Do you pair it with Jägermeister? At R242 000, it’s a pretty good deal for these violent water-based creatures, even though a visually impaired toddler would be able to shoot a croc. It’s their own fault for being so lethargic. Would I be responsible for cutting off their heads and shipping them back to my place? I hope not. It looks like messy work. 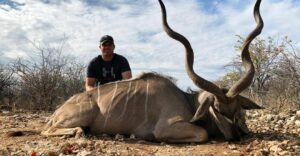 Hold on, I see you also offer five of the Tiny Ten for R136 000. That’s R27 000 apiece for something small enough to fit into a Woolies bag. Now there’s a good deal! My speargun would be perfectly suited to reeling in a steenbokkie or two. This is definitely more my thing. No heavy lifting. A klipspringer will come right up to you and eat out of your hand. You could strangle him without even spilling your drink.

See you on the killing fields, boet.

10 thoughts on “Leopards on special this week: Get ’em while they’re fresh!”