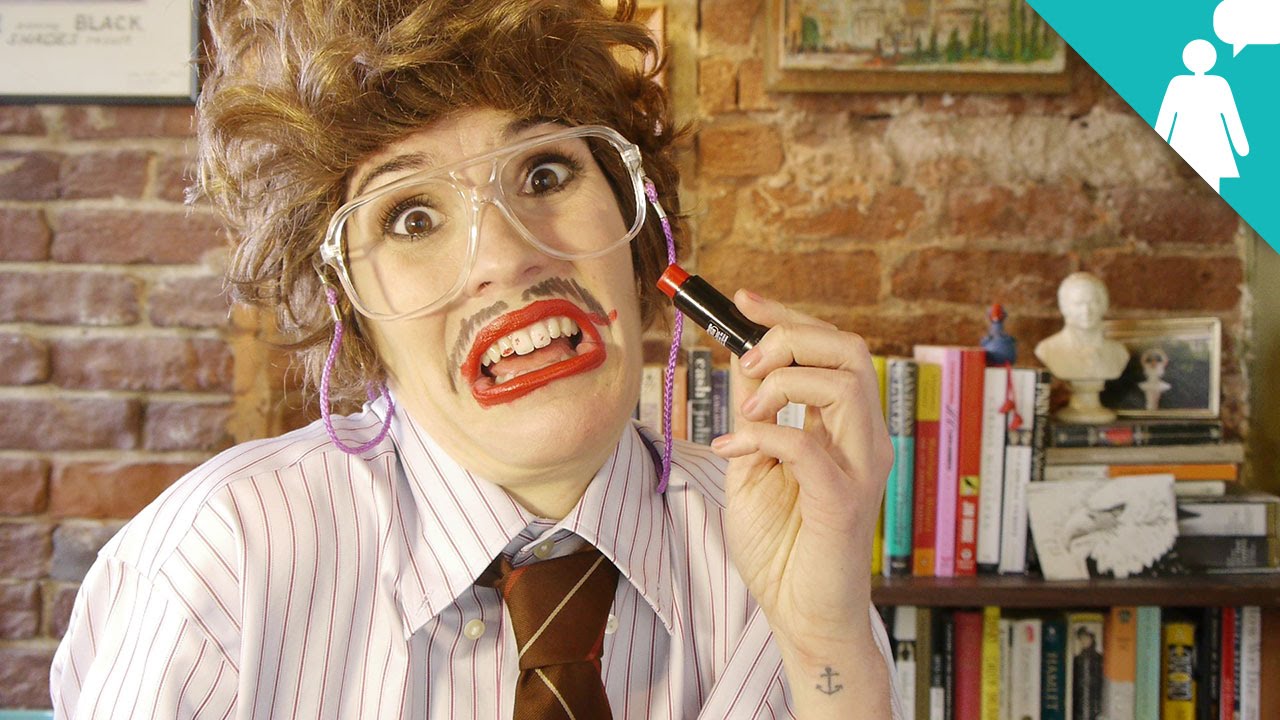 Being in the media, albeit on the shadowy, run-down fringes where the rats don’t run, I come across a lot of headlines. They often tell me all I need to know and I move swiftly along for the sake of my sanity and sense of self-worth.

To be honest, I am more of a yearner than a striver. Striving is damn hard work and, like many South African men, I’d rather sit on my fat arse, drink beer and complain. Yearning comes with fewer chances of failure. Does this make me less of a man? There was only one way to find out. I crossed myself, recited a mantra from the Tibetan Book of the Dead and clicked on the link.

Right away, I discover that men – not only women – are “the target of judgemental looks and comments if they aren’t showing off a toned six-pack, a full head of hair and a wrinkle-free face”. When did this happen? The last time I got judged, it wasn’t because of my saggy abs. It was because a policeman found marijuana in my pocket and arrested me. Now weed is legal and wrinkles are considered anti-social. How times change.

I do, however, have a full head of hair and, if my father is anything to go by, it looks set to stay that way. But this might not be enough to appease the judgemental hordes waiting to crush me with their disparaging looks and barbed comments. Thing is, I haven’t brushed my shaggy mop in at least eight years. Real men use their fingers. There’s a bumper sticker for you.

“Are men ready to shatter the ideals of masculine appearance?” I don’t know what the right answer is and there’s only the sleeping cat to ask. I wake her up and ask her opinion. She yawns and half opens one eye. I take this as a yes and reach out to give her a quick fondle for her help. She sinks her teeth into my hand. A small price to pay for having a companion who is almost always right on important matters.

So, yes. I am ready to shatter whatever it takes, especially illusions and taxi windscreens, but I am happy to toss in ideals of masculine appearance too.

“Many men, liberated from stereotypes surrounding men’s cosmetics, are trying to rid themselves of their complexes in a quest for perfection.” Wait, what? Do these stereotypes include that real men don’t use cosmetics? That cosmetics are, perhaps, the preserve of men who enjoy the company of other men exclusively? So they have liberated themselves from these stereotypes, and yet are still riddled with complexes? It seems to me that they might want to ask themselves if they really do like women all that much. I mean, if you’re on a quest for perfection, the last people you should be around are women.

I own a simplex in a complex, but I don’t have complexes. Or cosmetics, for that matter. I do hope this isn’t going to end with me being branded an emotionally stunted Neanderthal troglodyte who understands little more than the offside rule. Unless, of course, that’s exactly what I am. In which case, I will almost certainly develop a complex.

“Men are demanding all the products necessary for waxing, massages, scrubs and anti-aging treatments.” Now this is my idea of a movement. Nay, a revolution! But where are these men? It’s no good if they’re making their demands to a narcoleptic teenager slumped behind the cosmetics counter in Clicks. To the barricades, I say! Don’t forget to moisturise first. I recommend Lamelle Nourish Revitalise Lite. For men who make demands, not requests.

I learn that, in France, cosmetic surgery is growing in popularity among men. One plastic surgeon said “they come in requesting improvements in their body and face”. I find this surprising. The French should be more worried about improving their attitudes towards people who are don’t look and talk exactly like them.

It goes on: “Movements designed to promote accepting your body, no matter what shape or size, can go back where they came from.” Yes! These movements need to go back to the future, to a time and place where the intellect is valued more than the body.

All we want is to be gorjiss, and we don’t even care that we can’t spell it right. All we ask is that we be allowed to wallow a bit longer in the primordial ooze of our own ignorance. Which, as we all know, is bliss.

8 thoughts on “Mascara maketh the man”