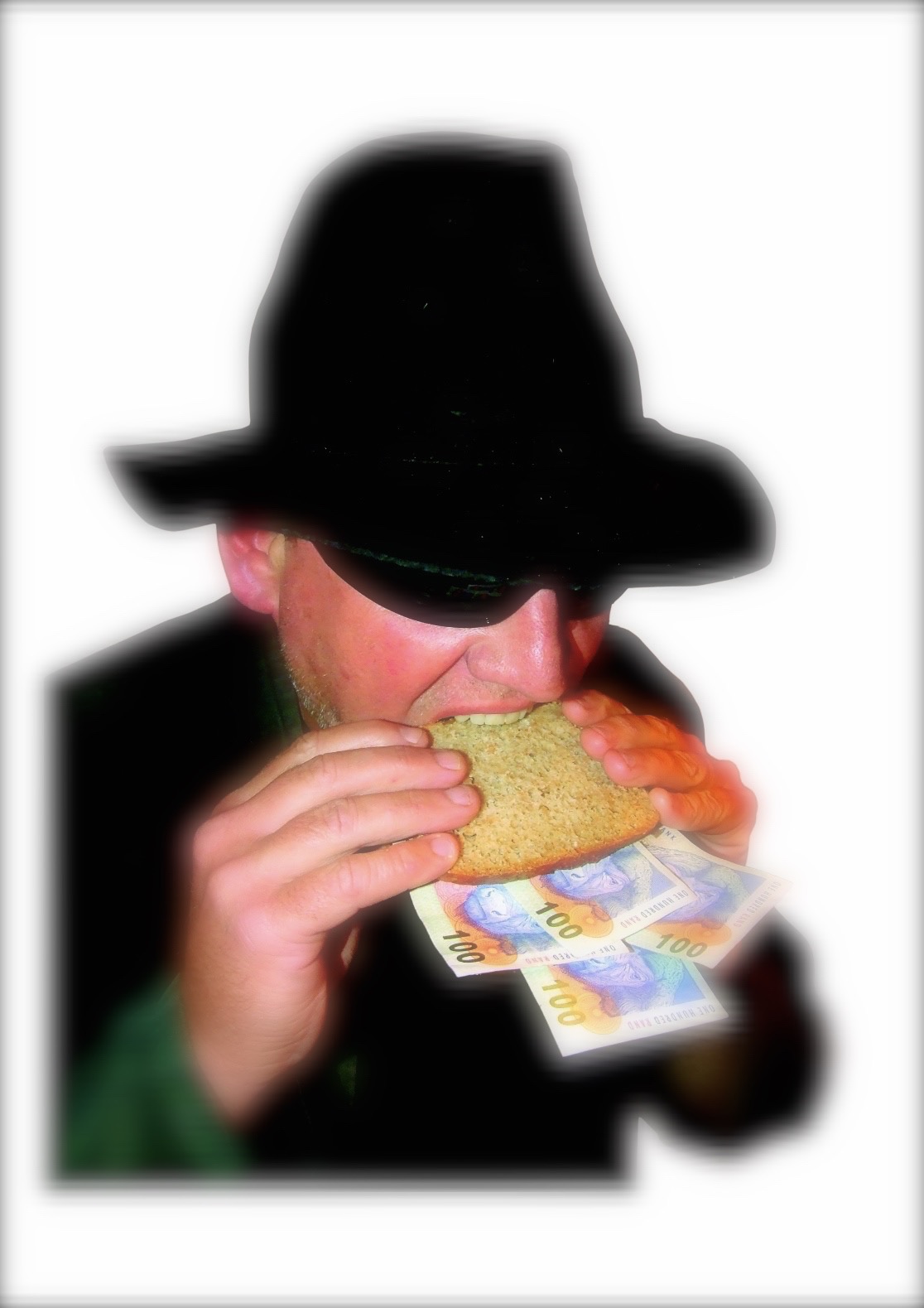 Aside from dying, another unpleasant side effect of this contemptible virus is that everything comes with a form that needs filling in. For instance, if you have lost your job and hope to get money from the government, you’ll need to be physically and mentally prepared. Venturing into the UIF-Covid-19 Ters National Disaster Application System is not for the faint-hearted. In fact, if there is anything at all wrong with your heart, don’t even risk it.

I haven’t applied because, although my heart is strong, I don’t have the stomach for it. Ever since I was a child, forms have made me break out in hives. There are too many questions with not enough space for the answers. Religion, for instance. Everyone seems to ask that, whether you’re having gender reassignment surgery or applying for a fishing licence. The question tormented me when I was younger because my answer tended to run over into the next six or seven questions and then onto the back of the page. Later, I learnt that a simple ,”No, thanks” would do.

Look, I could probably fortify myself with the right drugs and take a stab at the application if it meant getting free money out of it. I’m a big fan of free money. Like the ANC, I don’t believe money should be earned. Money is a basic human right, but, basically, for certain people only. Done properly, wealth should be accumulated through phone calls, WhatsApp messages or, if you absolutely have to leave the office, a game of golf. The principle of less work, more money, served the government well during the Zuma years, but some of those taps have now been shut, or more likely stolen, and civil servants are having to become more creative in their approach.

I’ve been short of money ever since being asked to leave school. Does that make me a bad person? No. An idiot? Possibly. There are certain things you can do from a fairly young age that go a long way towards minimising the odds of it all ending in a pauper’s grave. Becoming a journalist isn’t one of them. When it comes to paying the rent, wildly exciting, lashings of fun and incipient cirrhosis just doesn’t cut it.

Thing is, I haven’t ever really needed money. Not in the same way that the very poor and the very rich need money. In the latter’s case, that’s a weird acquisitive addiction and they should probably have it seen to. Rehab for people who are never satisfied, no matter how much money they have.

It’s the others I feel sorry for. Those whom the lockdown has pushed to the point of penury and whose only lifeline is the elegantly named Unemployment Insurance Fund Covid-19 Temporary Employee/Employer Relief Scheme National Disaster Application System.

Apparently R40-billion is up for grabs. Well, that was in April. It’s probably down to vouchers for Nando’s by now.

Desperately poor people, and others who are doing just fine but are nevertheless keen to exploit the system, need to go to the labour department’s website and register. There’s an explanation of what it is. “A special UIF benefit to pay employees that are not being paid or are being paid less as a result of Covid-19.” Already the lies start. The virus can be blamed for many things, but people’s inability to earn an income is a direct result of the government’s frequently irrational lockdown laws. Yes, yes, which are also a direct result of the virus, but let’s not waste an opportunity to blame the government.

To qualify for free money, you have to be a business in distress or “any employee who is a contributor (works more than 24 hours a month) and there is an employer and employee relationship”. For a start, nobody in this country works more than 24 hours a month. It’s not the South African way and we’re proud of it. To hell with the Japanese and their outrageous work ethic. We’ll see who lives longest. As for the other bit, well, I’ve had a couple of employer/employee relationships in my time and there were no demands for compensation afterwards. Not from me, anyway.

At some point you are likely to encounter an Excel spreadsheet which requires conversion into a CSV file. This is quite likely the cause of at least a few incidents of gender-based violence. History is littered with examples of brutality sparked by Excel spreadsheets. Without them, Stalin might never have done his purges. Poland would never have been invaded. And I’d still be married.

You are asked to check your profile for updates on the status of your application. Also, your application will be updated faster “if you have captured your employees manually”. It’s unclear if this includes the use of dart guns, nets and lassoes. It doesn’t really matter. Do whatever you have to. The important thing is that they are captured. Alive, preferably.

If you haven’t heard from the department and are not yet dead, you can check your payment status online. If your stolen laptop has been stolen, steal another. This is what you will be told: “If the Rand Value is zero, this means that there has been a rejection.” Coming at a time when you no longer have a job or friends and are likely to end up on a ventilator if someone with Covid-breath coughs on you, rejection is probably the last thing you need.

For those whom the UIF deems sufficiently worthy to be paid, bosses are asked to provide the department with proof that they have distributed the funds to their employees. This is where things get a bit loose. If it were me, it would be proof enough to submit a photo of the employee posing with two bottles of freshly bought brandy and a case of beer. Or, in the case of beneficiaries like Tshepang Phohole, who somehow got the UIF to give him R5.7-million, posing with a Porsche 911 Turbo, two Range Rovers and a race horse.

To be sure, there are bosses, coming from the treacherous class as they do, who will pocket the money and, with big moon eyes, tell their employees their claims were rejected. Such behaviour forms the bedrock of a new post-pandemic capitalism and should not go unrewarded. Employers who show initiative in exploiting the workforce in new and unusual ways are a shining example of the kind of private/public partnership the government strives for in its efforts to give corruption a more acceptable face.

There is, however, an in-built glitch in the system. After the Serengeti-like stampede for free money, it’s beginning to run out. Our lockdown-violating, camo-wearing Social Development Minister Lindiwe Zulu seems not to have been the only one who never expected the lockdown to be so crippling for the poor. If you don’t know any poor people, or are unable to grasp how money actually works, this is entirely understandable.

And this is why the lockdown has virtually been lifted. The government desperately needs to wean people off the hind tit of the Temporary Employment Relief Scam and get them back to work before this exhausted cash cow is well and truly milked to death.

3 thoughts on “Money for nothing, Covid for free”