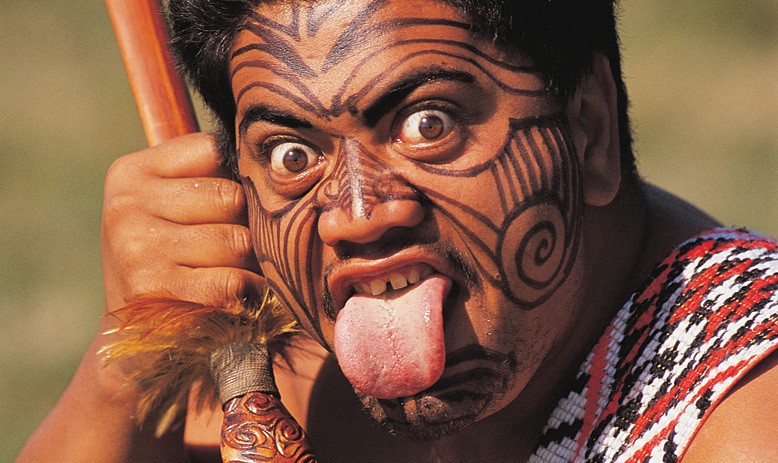 Perusing that tiny portion of the internet not devoted to genitalia and cats, I came across a site called New Zealand Expert. This, apparently, was “my key to becoming a Kiwi”. I hate it when people put new ideas into my head. My brain is where ideas go to die. It’s a graveyard up there. The last thing I need is more of them. And yet.

“Do you want to live and work in New Zealand?” the website asked, injecting the notion directly into my stupidly susceptible frontal cortex. It was a big question to ask of a man in the midst of unwinding with multiple sundowners. It raised awkward questions. Am I happy? Have I wasted the best years of my life? Why does this rum smell like methanol?

The Expert advised me that New Zealand is a beautiful country with a strong economy, excellent employment opportunities and a high standard of living. You’d have to be an idiot not to want to emigrate. There are apparently thousands of non-idiots who move to “this South Pacific island paradise” every year. I suppose someone has to fill the gaps left by all the locals moving to Australia.

Kiwis can’t wait to show newcomers their “warm hospitality”. The Maoris even have a word for it – manaakitanga. I don’t know if they have a word for coming to other people’s countries and destroying them on the rugby field. I’m sure they do.

New Zealand has around 35 murders a year. That’s our average Friday night. No follow-through, that’s their problem. Lack of commitment. When we say, “My boss is so annoying I could just murder him”, we wait for the right moment and then do it.

The Expert says there’s a strong demand for skilled foreign workers to fill thousands of jobs in a variety of occupations. Fantastic. I have skills up the wazoo. They’d be fools not to take me.

For the modest sum of $5, the Expert offers to provide me with an assessment. I have been assessed for various things in the past and it rarely ended well.

I poured another methanol and Coke and checked out the skills shortages. Everything from Able Seaman to Zoo Veterinarian is on the list. Even Animal Breeder. How hard can that be? You introduce them to each other and give them some privacy. Unless … no, that’s too weird, even for New Zealanders.

There are positions for welders, waiters and weather observers, something I do every morning when I open the curtains. There are jobs for alcohol and drug abuse coordinators. I’d be good at that. Gin goes well with cocaine, beer with weed, vodka with ecstasy. And so on.

I looked for “journalist” but it wasn’t there. Really, New Zealand? You want Draperies Treatment Specialists, basically curtain-washers, but not journalists? Does nobody want us? There’s probably a Maori word for that too. The closest I could get, three from the bottom, was Writer/Author.

One of the questions on the application was, “Is your qualification recognised by your country?” I drew a crying, vomiting emoji and wrote a short poem about how not even qualified white people are recognised by my country and how much I was looking forward to living among kindred folk who would offer me employment based entirely on the colour of my skin.

After paying my $5, I was notified that “a team of immigration professionals are ready to start the immigration journey to New Zealand with you”. Journey? Sounds exhausting. I’m no Odysseus. I’m just a boy standing in front of a country, staggering slightly, asking her to let him live there.

Once the cheque had cleared, I was told that a Migrant Job Search Coach would start evaluating my application right away. Well, once she’d milked the sheep and dealt with her husband who’d polished off the last of the Sly Dog and now wanted to fight. Or have sex. Antipodean rituals are similar in this respect.

Two weeks later the results came back. I began celebrating right away. Once the stomach pump had been removed, I opened the email. “After a thorough review of your case, we regret to inform you that you have a low chance of finding skilled employment in New Zealand at this time.”

I was devastated. I had paid all this money and said I was okay at English and had no criminal record (expunged). How was this not good enough? “Leah” said it would be difficult for me to “receive a genuine offer of qualifying skilled employment”. Did “she” even ask around? I bet there is someone in Kohimaramara or Whakapapa who would hire me. Especially once they discovered I’m comfortable working on the dop system.

“Based on a careful examination of your CV” (which I forgot to attach), “there is not enough demand for your occupation in the current New Zealand work market.”

I began to wonder if Leah had really done the full $5 worth of research. Journalism is a broad church filled with rogues, buskers and diamonds in the rough. There is always a place for our kind.

In a cowardly attempt to soften the blow, Leah said that I “may want to consider seeking employment in locations where there is currently a high demand for your occupation, education, job skills and language abilities”. Leah never provided a list of these awesome locations. Not everyone can spell Kyrgyzstan, Mogadishu or Zimbabwe.

I was told that even though I might be crushed with disappointment, “you now know where you stand at this point in time in terms of finding skilled employment in New Zealand”. That’s a relief. Perhaps I shan’t open my wrists after all.

Leah suggested I improve my qualifications so that New Zealand might one day find me more appealing. I don’t know, Leah. I tried that with my ex-wives, although it was more a matter of improving my ability to play nicely with strangers. They never did find me more appealing. Anyway, I don’t really want to commit myself to becoming a neurosurgeon and, 12 years later, you tell me there’s a glut of surgeons but I might want to consider a course in welding or curtain-washing.

In closing, Leah said I should keep in mind that “sometimes the door closes on one path in life, but this enables us to take certain steps that ultimately open another door for even greater opportunities”. Now you’re just misquoting lyrics from old Bob Marley songs, Leah.

What a shame I’ll never get to live under a massive hole in the ozone layer in a country infested with bloodsucking sandflies and a hundred earthquakes before breakfast. I’m truly crushed. Can I have my $5 back?

7 thoughts on “New Zealand – Mordor or the Shire?”