The loss of life today is going to be quite spectacular, even by South African standards. 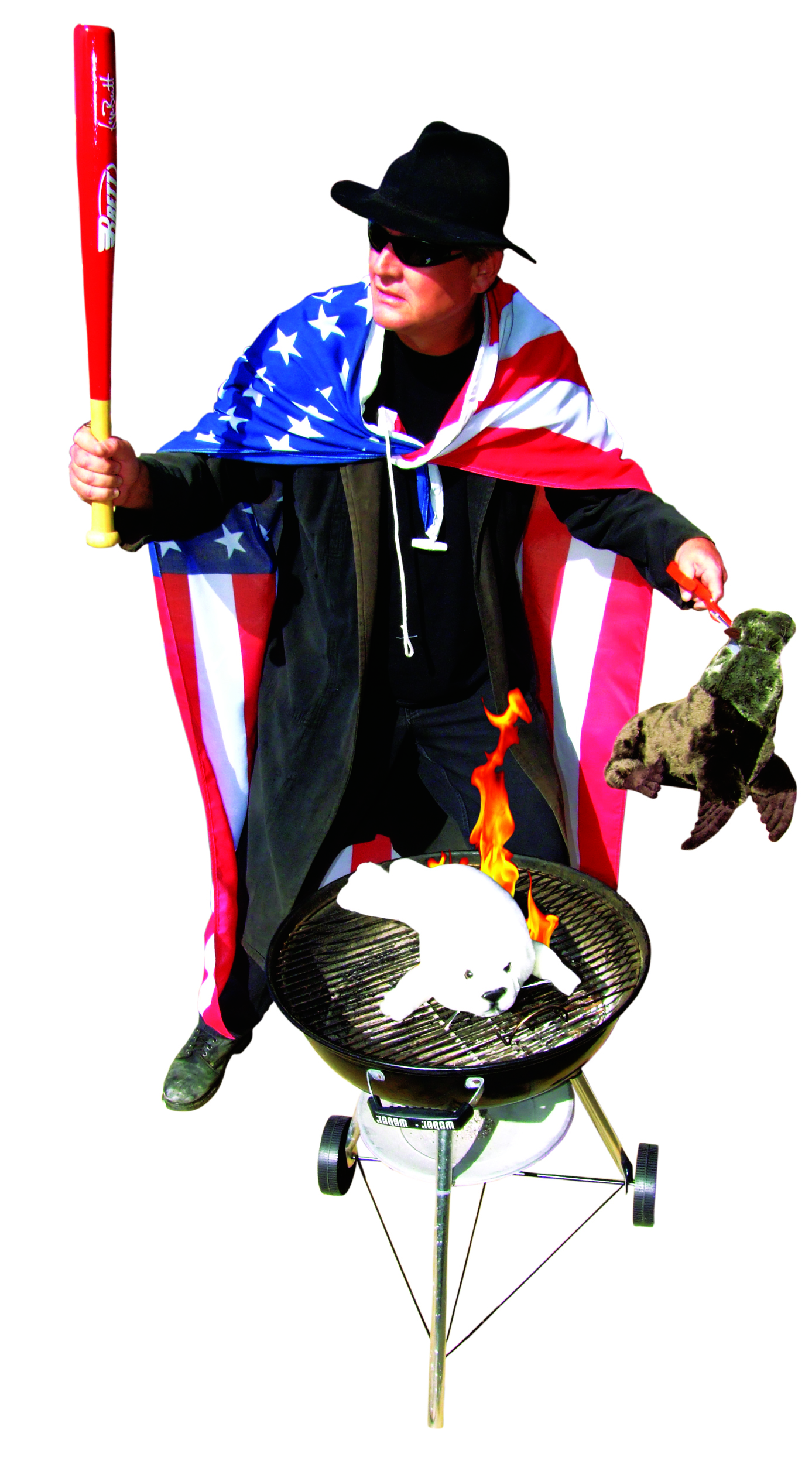 Thousands of pigs, sheep, goats, cows and chickens are right now fighting among themselves for the honour of being the first to lay down their lives so that South Africans can celebrate Heritage Day in true style.

Gutters are running red with blood, dogs are running wild with bones and paramedics are running themselves ragged tending to the usual braai-related assaults, rapes and homicides.

Brenda wanted to do something different. Quite frankly, I couldn’t see the point.

“We’re white,” I said. “We don’t have any heritage.” We did, on the other hand, have plenty of meat. It made more sense to celebrate Braai Day.

We arranged to meet Ted and Mary down at the beach where we could fall down without worrying about splitting our skulls open. This is always one of the biggest hazards facing those who choose to celebrate Braai Day instead of Heritage Day.

We passed a lot of families braaiing along the way. Many of them had taken over entire parking lots. Brenda wondered if arguments had broken out in homes across the Cape Flats this morning.

“I want to braai in the parking lot in Muizenberg!”

“Forget it. We’re going to the one in Camps Bay.”

“There’s a new lot opened near the Waterfront. Can we go there? Please, daddy!”

I told Brenda there was a very simple explanation.

“A lot of coloured people regard their cars as members of the family. We wouldn’t leave our child in a parking lot and go off and have fun without him, would we?”

Actually, I would, but I couldn’t tell Brenda that.

Both Heritage Day and Braai Day are reportedly aimed at bringing South Africans closer together.

In our case, it brought us a little too close. Encamped on the beach, we had just finished our first case of Tafel and were wrestling a second kudu haunch onto the grid when we were forced to take up braai forks and fend off a pack of hungry darkies.

Look, I’m all for unifying the nation and whatnot, but there are limits.

Engorged with dead animal and thoroughly beerlogged, we returned home to celebrate Heritage Day like the decent god-fearing patriots that we are. 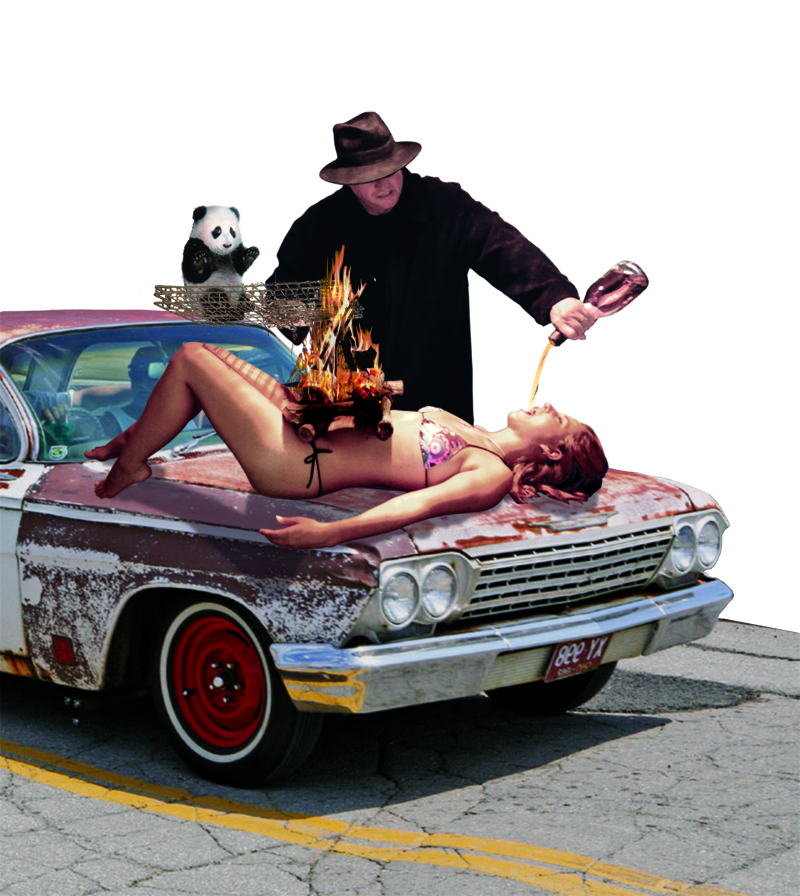 Heritage Day is a relatively new addition to the public holiday calendar. Prior to 1994, it was known as Right of Admission Reserved Day.

Our country has a fascinating array of indigenous fauna, all of which go well with one or other of the many indigenous sauces available in supermarkets everywhere.

Our flora, too, is not to be sneezed at. Unless, of course, you suffer from seasonal allergic rhinitis, in which case you have no business living here.

Look at our national flower, the giant protea. Actually, I can’t look at it for too long because I find it hostile and ugly. To be honest, I would rather look at roadkill.

The central image on our coat of arms is a secretary bird, a graceful creature known for launching random attacks on unsuspecting tourists. It specialises in pinning people to the ground and pecking their eyes out.

Canada’s national bird is the Common Loon. It reminds me of Julius Malema.

The motto on our coat of arms is !ke e:/xarra//ke. Nobody outside of the /Xam tribe knows what it means. Most South Africans think it’s computer code.

When it comes to the national animal, we have the springbok. France has some sort of chicken. Our rugby team is also called the Springboks. The French once accused us of playing like animals. This made us feel tremendously proud.

Our national fish is the galjoen. Like most hard-drinking South Africans, the galjoen is regarded as a creature that will fight to the death. Cooked over an open fire, however, galjoen tastes a lot better than the national drunk.

I am particularly proud of my heritage because South Africa is the cradle of humankind. So what if modern man migrated to Australia as soon he could walk upright? We’re still the cradle.

I’m hoping to get one of the national orders that President Zuma hands out each year around this time. I keep getting passed over. Apparently you have to either be dead or Afrikaans to get any kind of recognition in this country.

As an English-speaker, I am doomed. Even though my forefathers invented gin and tonic, lap dancing, airbags, the cat flap and the rubber band, nobody around here seems to care.

Oh, now I get it. Of course. It’s far more important to reward a people who came up with jukskei, witblits, the Voortrekker Monument, the G6 artillery gun and a racial superiority complex so twisted that it makes their koeksisters look straight.

4 thoughts on “No woman, no slaai”