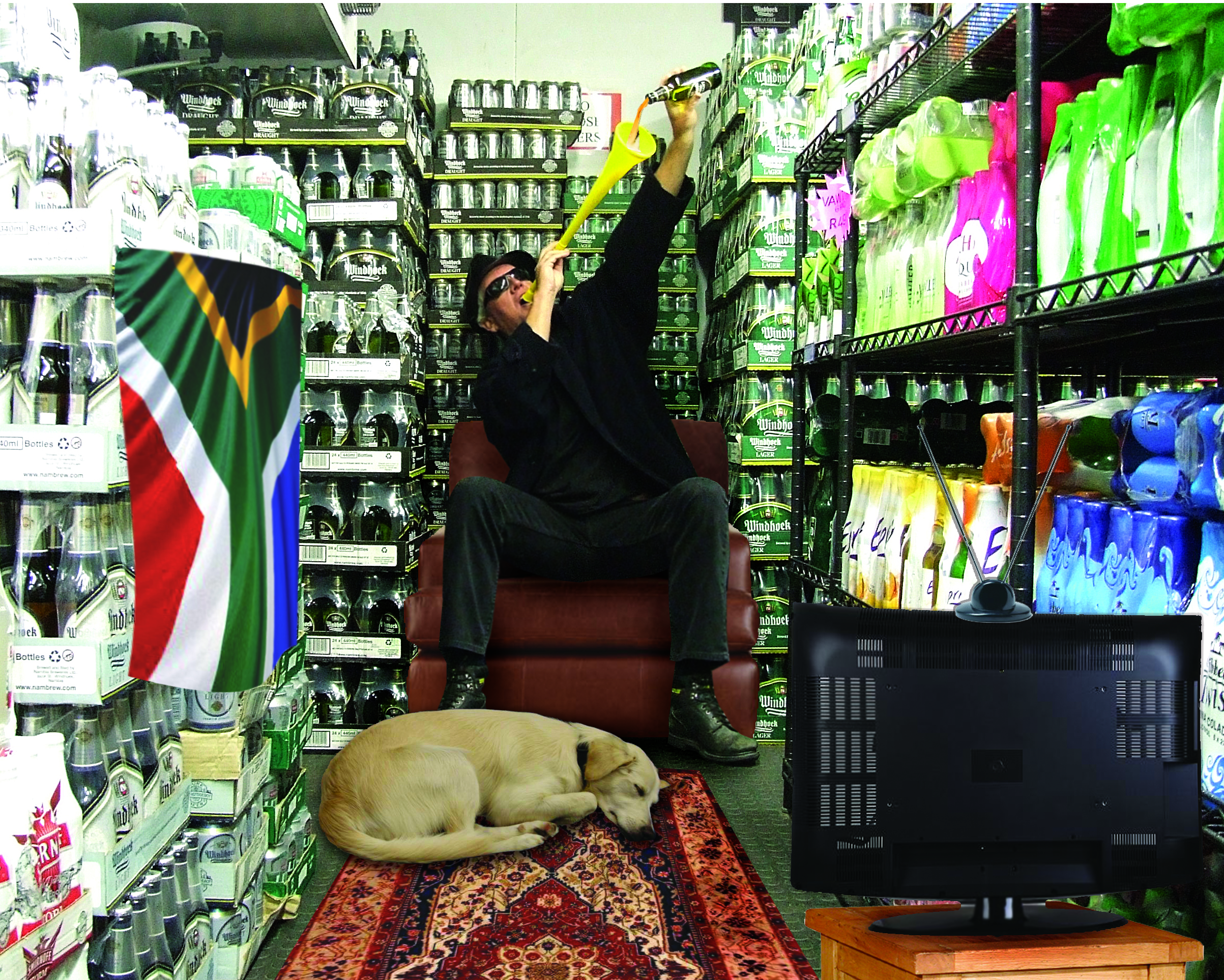 I long for the day that we are number one in the world. I’m not talking about jejune frivolities like rugby or cricket, but something far more significant. Not too long ago we were almost hailed as the country with the world’s highest murder rate, but the bloody Colombians beat us to it by a miserable dozen or so deaths a day.

When I heard about the World Health Organisation’s latest global survey on drinking habits, I thought we at last had it in the bag. If there’s one thing we can do, it’s chuck buckets of booze down our throats whenever the opportunity presents itself. And when I say opportunity, I mean whenever we are not in hospital or prison.

And yet, we still somehow managed to snatch defeat from the jaws of victory. Top of the log is the Republic of Moldova – the world’s biggest vineyard. Moldovans drink a respectable 18.2 litres of pure alcohol each year. That’s without the mixers. Picture an Olympic-sized swimming pool filled with vodka and orange. Now picture yourself living in Moldova. Tempting, isn’t it?

We staggered in at a pathetic 9.4 litres per person. Diluted, that wouldn’t be enough for sundowners at my place on a Friday night.

You would think, then, that at least the binge drinking category would be ours for the taking. The only good thing we learnt from the Germans was how to open our throat valves and pour the filth straight into our bellies without having to waste time swallowing.

Again, we rolled over. Ahead of us are Kazakhstan, Russia, Ukraine and, shamefully, Mexico. Pathetic. If you are not already hanging your head in some seedy bar or over the rim of the toilet, then hang it now. The embarrassment of it all. Those appalling eastern countries I can understand. Life in Kazakhstan, for instance, must be utterly intolerable without being permanently gevrotteled. But Mexico? This is a nation that goes to sleep every afternoon and yet they still managed to out-binge us.

The fact that binge drinking is on the decrease in this country is a symptom of a much deeper malaise. The worse things get, the happier people seem to become. And the happier they become, the less they drink. We may very well one day be crowned the country with the lowest collective IQ, but it’s not a title I would be particularly proud of.

There was a time when drinking was a sport for the whole family. Even the children could be relied upon to get involved. Not any more. Kids today won’t touch a drink that’s not laced with methylenedioxymethamphetamine or some other fancy-pants chemical. Spoilt brats.

Binge drinking takes commitment and dedication, qualities that are becoming increasingly hard to find. It’s not unusual these days to walk into a bar and find grown men and women sitting with just one drink in front of them. These are the sort of people who would sooner run out of petrol than fill up while there’s still a drop in the tank. Many of these dilettantes will even be chatting and laughing as if there were no such thing as closing time.

When I was young (last Tuesday), drinking alone was preferred since company could lead to talking. I have never grasped this obsession with conversing in places expressly designed to encourage intimacy with the astonishing range of mind-altering beverages which mankind has been generous enough to invent.

Now and then I catch myself inadvertently eavesdropping in taverns frequented by congenital babblers. This distracts me from the job at hand and what starts out as a promising binge session often comes perilously close to ending in that middle class masquerade known as social drinking.

The only person you need to communicate with in a bar is the waiter or the barman. If you have to talk, please stay at home or find a park bench where nobody else has to listen to your witless gibberings.

Moving on. In its report, the World Health Organisation claimed that alcohol causes nearly four percent of deaths worldwide. Upon reading this, I issued a far more positive report claiming that more than 96 percent of deaths worldwide were not caused by alcohol. When my friend Ted heard the good news, he rushed over with four bottles of homemade rice whiskey and a small can of soda water.

We agreed there were far too many people in the world and that somebody must be watering down the drinks otherwise surely there would be more deaths. This planet needs to be saved and there is not a moment to waste. The world must be flooded with powerful UN-subsidised alcohol and the drinking age immediately lowered to seven. Police manning roadblocks should be required by law to provide sober motorists with sachets of industrial ethanol which must be consumed in front of the officer before they are allowed to continue on their way.

Alarmingly, there are at least 25 countries that have an annual alcohol consumption rate of less than 1%. These shining examples of what a country can achieve without the deleterious effects of alcohol include Afghanistan, Iraq, Mauritania, Bangladesh, Yemen and Somalia. Someone give them a drink, for God’s sake. How could a couple of cold beers possibly make things any worse than they already are?

Meanwhile, health ministers from 193 states have agreed to try to curb binge drinking through higher taxes on alcohol and tighter marketing restrictions. All this will do is create an entirely new stratum of well-spoken indigent alcoholics and an outbreak of perforated septums as advertising execs are forced to hoover up the dangerously cheap shnarf.

SABMiller, the wheel-greasers of this great nation, warn that higher taxes will force us all to start making toxic moonshine in our own back yards. Thank you, SABMiller, for your concern. I’m sure we would all prefer to drink the legit stuff and risk developing neuropsychiatric disorders rather than ulcers.