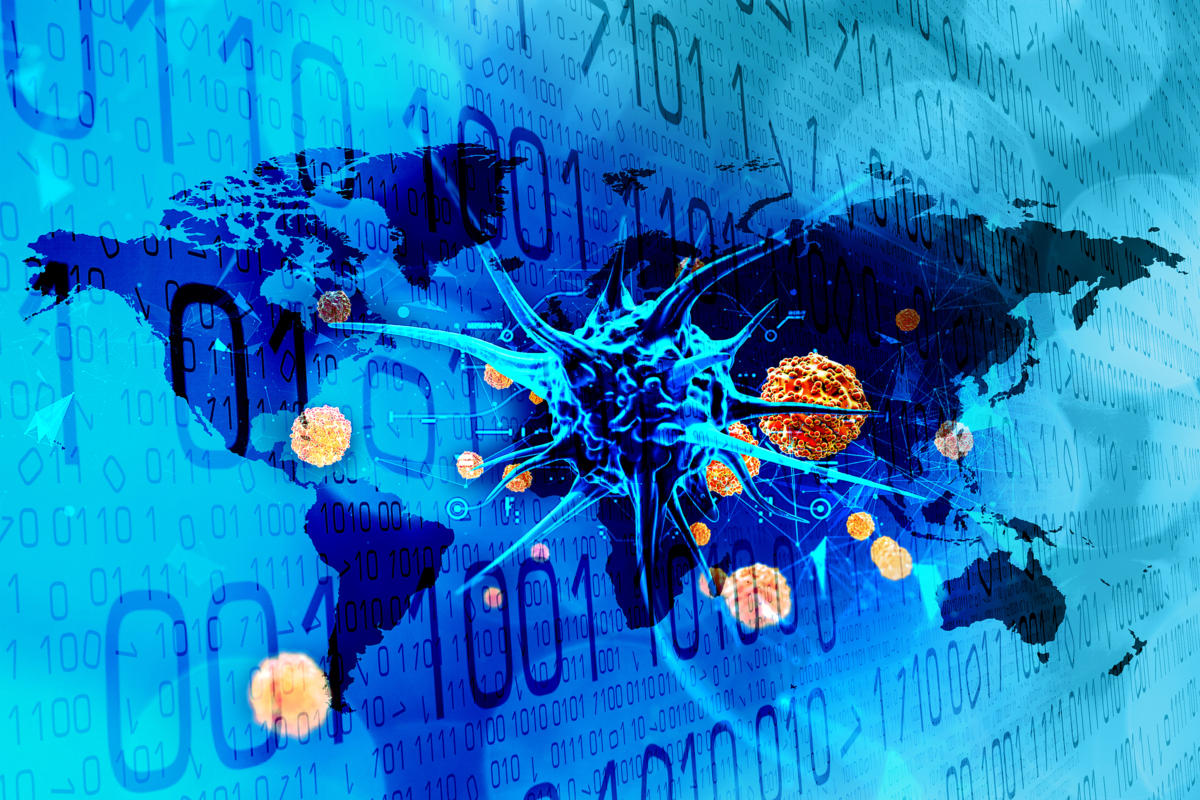 This latest pandemic panic reminded me of a column I wrote eleven years ago when we were all preparing to die from swine flu. Here’s a flashback to that terrible time.

Funny, isn’t it, how pigs are suddenly getting a bad rap. The only animal that has the potential to unite Jews and Arabs, albeit in a shared sense of loathing, is once again being roundly condemned, suffocated, garroted, burnt at the stake and, in some parts of the world, my house, mainly, being grilled and served up with a helping of fried mushrooms, tomato, brinjal and those disgusting things that come out of a chicken’s bottom.

Pigs deserve better. In ancient Egypt they were sacred creatures respected and venerated by all. Maybe that was cats. No matter. The fact remains that the Egyptians, who once revered animals for their close contact with the gods, are now taking their pigs around the back of the barn, blindfolding them and shooting them in the head. This despite there not being a single reported case of swine flu in that country. Imagine if we started hanging Rwandan car guards as a deterrent against any future potential Hutu violations of our territorial integrity.

Bloody Egyptians. A couple of Mexicans get sick and the next thing you know, every porker from Aswan to Marsa Matruh is being rounded up and executed. Here’s an interesting fact. Only 10% of the population, the Coptic Christians, eat pigs. The Egyptian government clearly thought it more humane to kill the pigs than the Christians.

Baghdad zoo keepers, not wanting to be outdone by Cairo, wasted no time in killing their three wild boar. Finally Iraq can take its place among the world’s safest countries. Now that their three little pigs are dead, I have booked to go to Fallujah for our next family holiday.

The World Health Organisation, alarmed at the paucity of bacon on menus everywhere, has said that despite its name there is no possibility of pigs passing on the disease. So who was it, then? Come on. Everybody stays behind until someone owns up. Which unspeakable moron decided to call this thing swine flu?

With the world’s pigs either dead or on the run, the men in white coats tell us that we should instead refer to this beastly outbreak as “H1N1”. This sounds like a secondary road between Brandfort and Bultfontein and is unlikely to put the fear of god into anyone.

In the 14th century, 75 million people died worldwide from a bacterium called Yersinia pestis. They didn’t give it a road name. They called it the Black Death.

Whoever came up with the name swine flu was obviously trying for the same level of drama. Black Death is hard to beat, I admit, but that particular little plague was caused by fleas and rats, vermin that normal people like you and I kill with relish at every opportunity. The difference is that fleas and rats don’t taste as good as pigs, nor are they anywhere near as cute when they are flealets and ratlets.

So what we have is a global pandemic that has killed maybe 30 people. Please. I sat on my balcony this morning and watched a dozen people die from gunshot and knife wounds right there in front of my eyes, but because nobody was coughing it can’t be called a pandemic. We’re being killed by swine who don’t have the flu. That’s okay, then.

People suspected of having the secondary road disease are being quarantined in hotels. You’ve been to Mexico? Oh, you poor thing. Would you mind staying inside this luxury resort for a month or two while we run a few tests? Feel free to order anything you like from room service.

These people should be stripped naked, hosed down with industrial antiseptic and locked inside concrete bunkers. In the good old days of the Bubonic Plague, your windows would be boarded up and a black cross would be painted on your door. Now all you have to do is hang a Do Not Disturb sign on your door.

Back then you knew you had caught something when your skin turned black from subepidermal haemorrhaging and your fingers and toes rotted away with gangrene. Today all you have to do is blow your nose and your wife is on the phone to the Communicable Diseases Unit who will rush over dressed as if the plutonium rods in your homemade nuclear pizza oven had melted down.

Here’s what the experts are advising. Wear a surgical mask, wash your hands constantly, avoid crowded places and don’t touch anyone. Well, it’s too late. We are all going to die. The only person left in the world will be Michael Jackson. And to think we laughed at him. The good news is that he is a hermaphrodite. That’s going to make one hell of a new testament. In the beginning there was Michael and Michael begat Michael …

There are over one thousand reported cases of secondary road disease in around 20 countries, none of which are ours. There was a bit of a scare in Mossel Bay but it turned out to be hay fever. Quite frankly, this is a little embarrassing. If there is one thing we have in South Africa, it is pigs. On farms, in abattoirs, in jail, serving in the police, living next door to me. We are not short of pigs. And yet, no swine flu. But, as I said, that’s probably because pigs don’t cause swine flu. They might cause Muslims and Jews to break out in a cold sweat, but so far they haven’t killed anyone.

Our director general of health, Thami Mseleku, quite possibly the unhealthiest-looking man I have ever seen, said the government is preparing for a possible outbreak. He sounded optimistic. Let’s be honest. It’s a great way to get on CNN and the publicity is invaluable. We live in hope.

And while the pigs are clearly innocent, Mexicans have a lot to answer for. They started this nonsense, probably as an excuse not to go to work. Which is brilliant, really, and we should thank them for it. All you have to do is sneeze, say “muchas gracias” when someone says “bless you” and your boss shuts down the office and sends everyone home for three weeks.