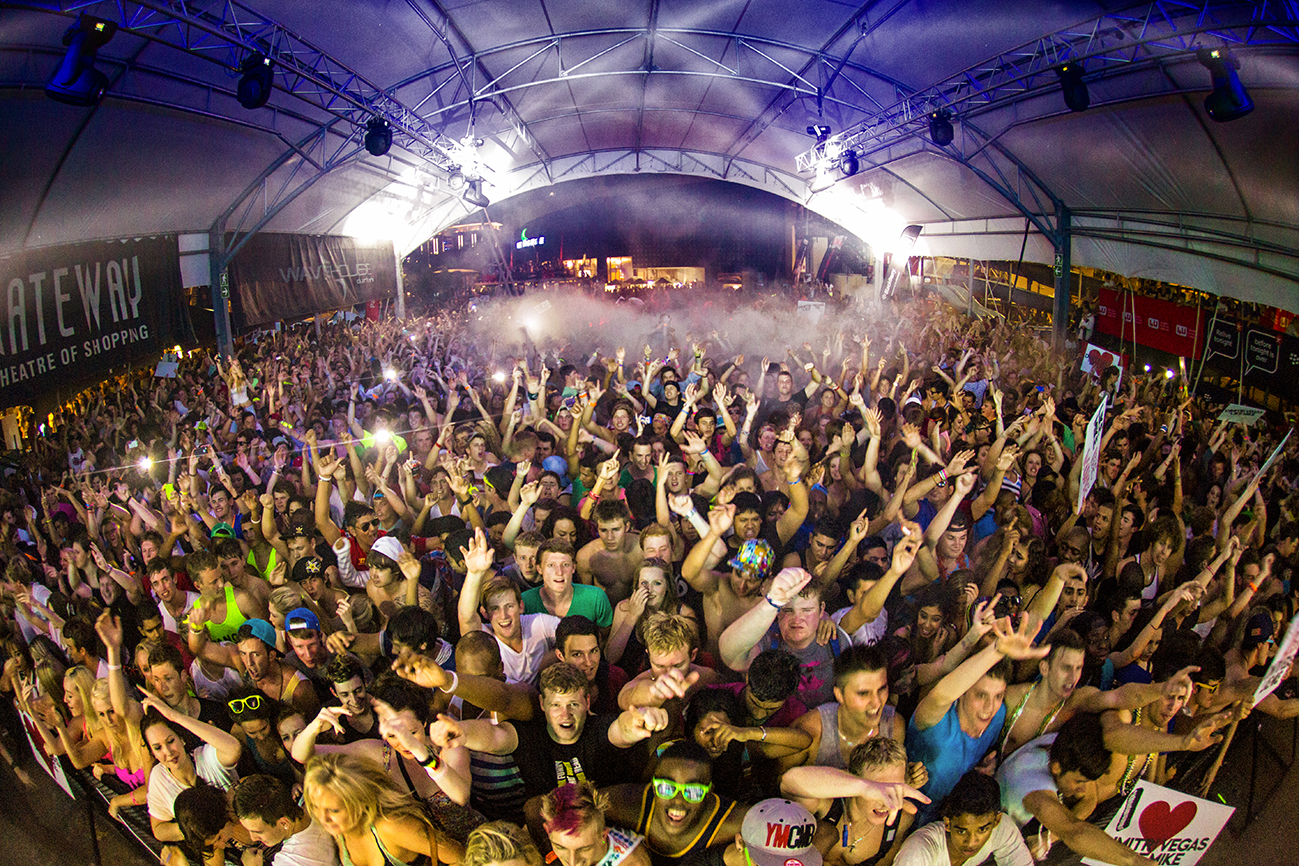 After hearing about the Matric Rage going down this weekend, I knew right away I had to be part of it. When I finished school, we didn’t have such a thing. On the last day of school, our teachers gave us a final farewell beating and sent us home to be beaten by our parents who sent us to the army to be beaten by our corporals. Good times.

I, too, am filled with unrequited rage and shall be expressing it at Plettenberg Bay. To be sure, I would rather have been at the Ballito Rage or the Umhlanga Rage because the constabulary in that region is a lot more laissez-faire and the weed is of a better quality. However, the holiday from hell is drawing to a close and I will be nearer to the Plett Rage. Since I am passing through the Transkei, perhaps I shall purchase several kilos of primo from one of the mendicant vendors who traverse those dusty boulevards and share it among my fellow ragers. On the other hand, perhaps not. There is nothing that dispels a good head of rage more than a good head of Transkei rooibaard.

In fact, ragers were reassured that an experienced security team “with close ties to the local law enforcement” would be on hand. Yes, this is exactly what rampaging mobs of pheromone-crazed teenagers want – surly bouncers on braaing terms with the local cops trailing them through the vomit-stained streets and breaking their legs whenever they showed signs of over-excitement.

It must be code because if Plett is paradise, give me hell any day. As for entering a shiny new stress-free world full of fabulousness and frilly cocktails, well, I hate to pour acid rain on your dreams, but the best you can hope for is the chance to sign on the dotted line and work for fifty years.

3 thoughts on “Rage, rage against the partying of the lighties”