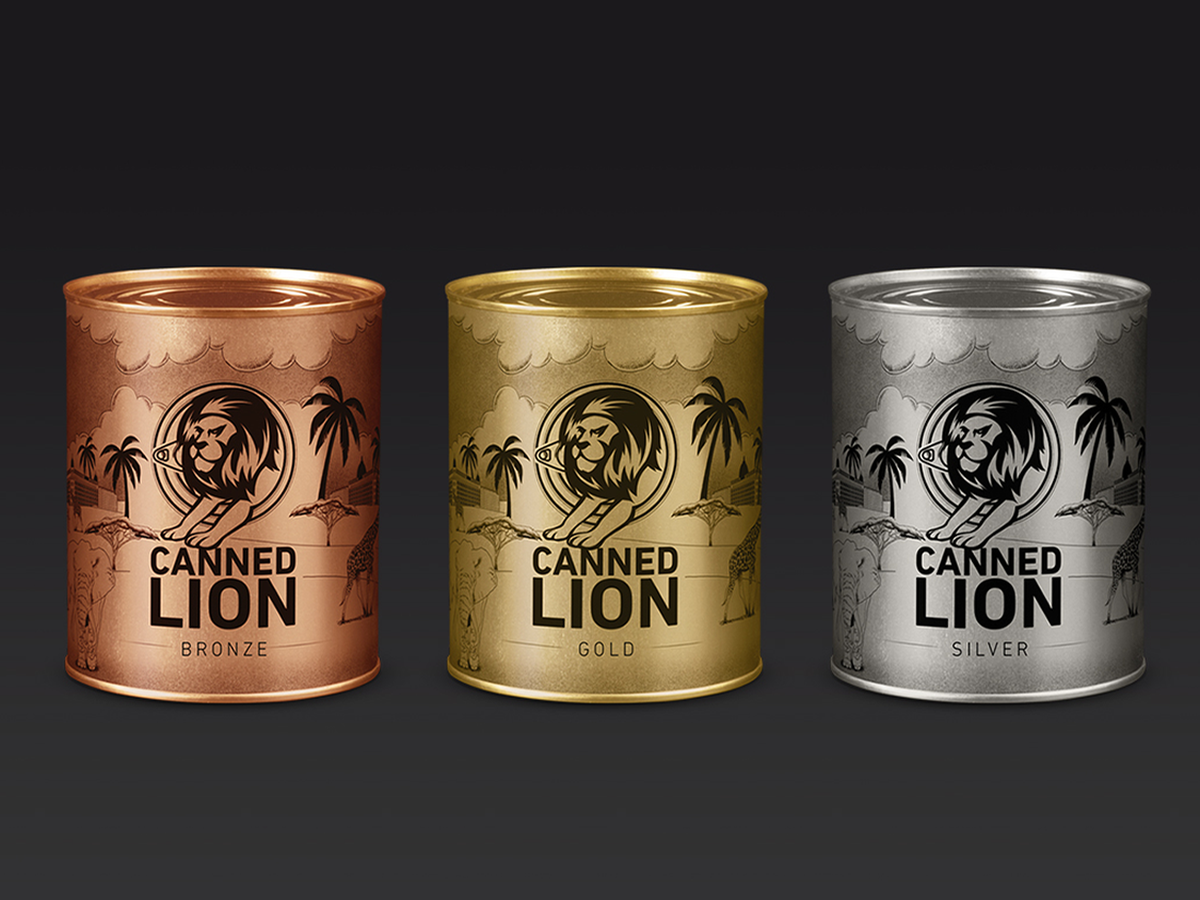 It’s all so very tawdry and dull, this white-collar crime business. Sweaty people making breathless phone calls. Chubby fingers tapping nervously at grubby keyboards. Obscene amounts of money moving silently, electronically, from one place to another. Denials rehearsed, then refined, then rehearsed again, until all the stories are straight. Only then is the Johnnie Walker Black opened.

I miss the good old days when criminals were brave and brazen and did their dirty deeds out in the open. I miss bank robberies. Give me the Stander Gang over the Gupta Gang any day. Those guys were real men. They didn’t fanny about with tenders and contracts and veiled threats in gaudily decorated lounges. They stormed into banks with guns drawn. There was no mistaking what they were there for. There was no negotiating. No squalid glad-handing double-talk. You wouldn’t catch André Stander standing in front of a teller saying, “Tell you what, give me the money and I’ll make sure you get to manage this branch.”

And where have all the tunnel rats gone? In 1977 a bunch of guys spent their spare time tunnelling into the Krugersdorp Standard Bank. By the end of the Easter weekend, the vault had been emptied of around R1m worth of cash, traveller’s cheques and jewellery. They were never caught.

Sadly, nobody is interested in a career in tunnelling anymore. You’re going to ruin your shoes and get dirt under your fingernails. Today’s criminals are more afraid of hard work than they are of the police. And even if they did get a few lads together, by the time the hole was dug, someone would have formed the National Union of Bank Robbers and called a strike for better working conditions.

Experts later said the tunnel was a brilliant piece of work and that the robbers had a thorough knowledge of mining operations. I’m sure there were a couple of engineers on the job. As we know, there are no more engineers left in South Africa. For a heist like this to be pulled off today, you’d have to bring in the Cubans.

So, anyway. How about them lions, eh? No, I’m not talking about rugby, although there are similarities. For instance, both rugby and canned lion hunting are blood sports. But I’m talking about the animal with a muscular, deep-chested body, rounded head, round ears and a prominent mane. No, not Faf de Klerk. I’m referring to Panthera leo.

You might have heard that the government plans to outlaw the hunting of captive-bred lions. There are up to 12 000 of the murderous brutes in hundreds of facilities around the country. We have more lions than we know what to do with. Actually, we do know what to do with them. Let your kids pet them when they’re small, charge hunters to shoot them when they’re big, sell their bones and claws to the Chinese and Vietnamese … versatile animal, the lion.

Then, the other day, someone called Barbara Creecy, our environment minister, apparently, said that captive lion breeding has no place in SA and should be banned. She was responding to a report about the conservation of four of South Africa’s big five. I don’t know why only four. The fifth probably doesn’t deserve conserving. I bet it’s the leopard. Refuses to change his spots. Worse than Ace Magashule. It’s probably the buffalo, though. Ill-tempered swine, happy to kick you to death when you least expect it.

Barbs said the report will “provide a platform for a new wildlife policy”. Oh, I see. A platform, is it? And a new policy? Phew, that’s a bit much to take in all at once. What’s it now, the 21st century? By the time this magnificent new policy is implemented, elephants will have evolved into kangaroos and rhinos will be walking upright.

This lion affair has been dragging on for ages. Cast your mind back to 2009. You can’t? Fair enough. The plague has distorted our perception of time in the strangest of ways. Let me put it this way. 2009 was the year Jacob Zuma was elected president and Schabir Shaik was released from prison to play in the Malingerers Invitational at the Durban Country Club.

It was also the year Judge Ian van der Merwe said bio-diversity must be protected and that the breeding of lions in captivity with the sole purpose of canned hunting does not aid their protection.

He said it was “abhorrent and repulsive” and ruled that these semi-tame animals may be hunted only 24 months after being set free from their breeding cages. Lion breeders asked that the 24 months be changed to “a few days”. Of course they did. Give a lion a two-year head start and he’s going to end up on the French Riviera with a penchant for Pomeranians and cocaine.

I don’t know what happened to the canned lions after that. I remember going to the France vs Uruguay game at the Cape Town Stadium sometime in 2010. Neither team scored. I did, though. The next clear recollection I have is waking up on a beach in 2018. Jesus also had a few years he couldn’t account for.

Anyway, the main thing is that the government has finally concluded that letting hunters shoot lions in captivity has a “negative impact” on the country’s reputation. Letting an immigrant family from Uttar Pradesh take over our government wasn’t a particularly good look either, but let’s stick with lions for now.

Conservationists said that many of the lions are kept in inhumane conditions and suffer from inbreeding, much like many of our people. There are now fresh concerns for the well-being of all those lions out there being petted and pampered and fattened up for the hunt.

What to do if you have a bunch of lions you can’t kill? I suppose you could just let them go. Take a few hundred down to the Union Buildings and release them in the parking lot at 5pm. Great sport. But they are cats, after all, and sooner or later you’re going to come home and find one sleeping on your bed.

If the government bans canned lion hunting, they must also ban battery chicken farming. The only difference between the two is that there is less of a demand for trophy hunting in the chicken industry because most taxidermists are unable to work with such small heads.