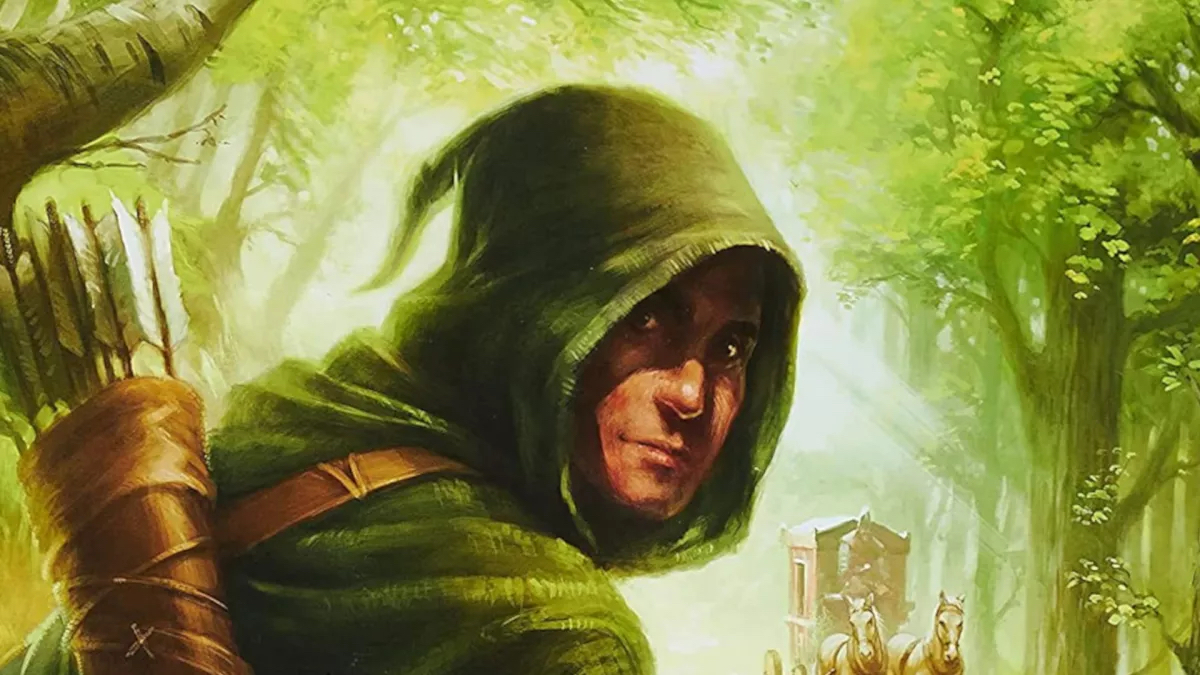 “We can’t pay R25 a litre!” What? Of course we can. In fact, there are far too many of us who can still afford petrol. And that’s the problem.

Let me explain. We all agree that a bad moon is rising and trouble’s on its way. Between Cyril Ramaphosa, Joe Biden, Xi Jinping and Vladimir Putin, we are properly screwed. But it’s not happening fast enough. We must hurry the process along. Let us not suffer the indignity of whining our way into the apocalypse. The government already thinks we’re pathetic. We don’t want to be frogs in water slowly being heated. We must be crayfish dropped into boiling water. It’s imperative that we be jolted from our torpor.

We must take to the streets and demand that the government bumps up the petrol price to R150 a litre. Push up bread to R90 a loaf. Make rice 50 cents a grain. And keep burning those fossil fuels. Burn, baby, burn. Delaying the inevitable is a cruel way of punishing people who have done nothing more than do nothing. Apathy and ennui will kill us long before price increases do. So let us go directly to the end of the road so that we may adjust appropriately and accordingly.

By this, I obviously mean burnish our skills in hunting down the elite. It’ll be easy to identify them. They’ll be the only ones still driving cars and shopping in supermarkets. The rest of us will be out in the veld or on the mountains foraging for roots and berries along with the few wild pigs that have managed to outsmart us.

Soon, the government will call on us to tighten our belts. Let’s get the jump on the swine and book ourselves in for vertical banded gastroplasty. If we can no longer afford staples like potatoes and tequila, then we must have staples in our stomachs. It’s a simple procedure whereby a surgeon seals off your massive demanding stomach and creates a smaller, more economical one. A single banana and you’re full for days. If your budget doesn’t extend to a banana, tree bark or small stones will do the job just as well.

Speaking of which, Robin Hood has been a hero of mine ever since an English teacher told me about an outlaw from Nottingham who’d ambush money-grubbing priests and cronies of the king on their way to do whatever religious leaders and the privileged classes did in those days. Probably the same as they do now. Buy a few grams of coke, pick up a couple of harlots, rip off a bunch of widows and orphans and head back to the castle.

Robin was a true philanthropist, robbing the rich to give to the poor. Principled, too. His adversaries knew better than to approach him with suggestions that the sheriff might be open to turning a blind eye if Robin were to put, say, 10% of the spoils in an untraceable account.

Robin also stole from the tax collectors. Back then, as now, the taxman worked hard at coming up with new ways of squeezing the middle class. We do what we can to avoid paying taxes, but he’s still getting away with too much of our hard-earned cash.

We need a Robin Hood to lead us. There is not a person in this country who shows any inclination to rob the rich and give to the poor. The ANC and its corporate collaborators know it’s easier to take from the poor and give to the rich, i.e. themselves. To be fair, they only learned how to do this by watching other less developed countries.

So let us demand that the government increase the price of everything. Put it out of our reach. It’s time to end the myth that working hard will one day pay off. Let’s stop the futile striving and the lying to our children about the importance of a university education. It’s time to go full Mad Max.

Once the 99% can’t afford 99% of everything, we can focus on the 1%. That’ll get the government’s attention. We might not be very good at maths, but we do have the numbers.

In the meantime, Eskom must convert its power stations into carrot farms because carrots are good for the eyes and we are all going to have to develop the ability to see in the dark.