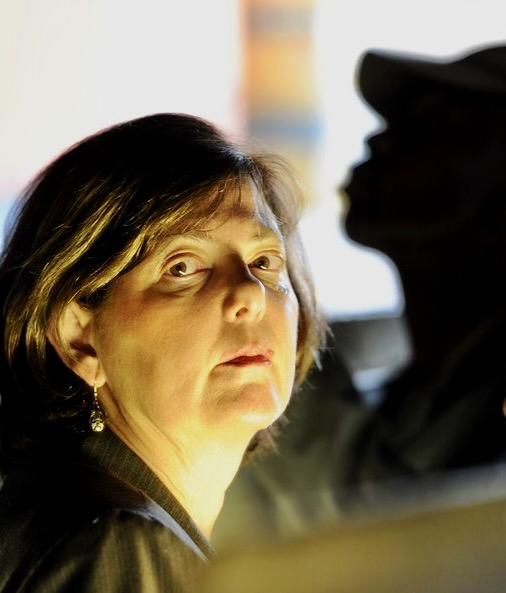 I hear you have decreed that 10 leopards, 10 black rhino and 150 elephants shall be gunned down by trophy hunters this year. Good for you. There is no place in this country for freeloaders who contribute nothing to the national democratic revolution.

Besides, it’s not as if South Africa has a shortage of these violent brutes. Some people have reported seeing as many as two leopards in their lifetimes. That’s more than enough. It’s better for all concerned that nobody sees any leopards whatsoever. Give them half a chance and they’ll be in the suburbs. Then it’s, “Babe, there’s another mutilated impala under the bed!” As if birds and lizards aren’t enough.

As for the rhino, they’ve had this coming for a long time. Short-sighted and cantankerous, more so even than Gwede Mantashe, they often prevent interesting species from being photographed. My view of a warthog has more than once been spoiled by a dirty great ungulate standing there like a lump of concrete. How about if we painted them? I don’t mean with targets to make it easier for the shunters, although it’s something you might want to consider, but rather use them as mobile billboards. I bet Shell would pay good money to have its logo sprayed on the side of one of these ridiculous animals. No, you’re right. They are still worth more dead than alive.

I’m surprised you chose black rhino, though. What kind of comrade are you? It’s the white rhinos lumbering about complaining of congestion at the waterhole because too many black ones have moved into the neighbourhood.

So, 150 elephants, eh? I bet the young ones are excited. What kid doesn’t enjoy time without adult supervision? And by the time they are big enough to make it onto your hit list, they will have had a fabulous few years and won’t ever have to worry about growing old. What’s more, they stand a chance of having their head mounted on a wall in some or other redneck’s ranch in Texas. Bonus!

Are you sure 150 is enough, though? Apparently elephants never forget. That could be dangerous, especially if they ever start running for public office. That would show up your colleagues in the Cabinet, most of whom who have serious memory retention issues, especially when it comes to making promises and not learning from history.

I see most of the condemned leopards are from the North West and Limpopo. If word gets out, these murderous felines are liable to sneak into Gauteng under cover of darkness and take jobs away from non-South African leopards, and then you’ll have an entirely different problem on your hands. 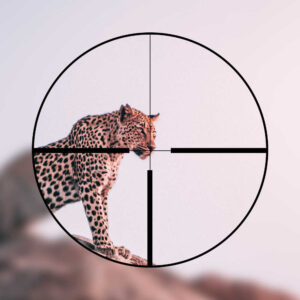 Also, unlike the endangered and critically endangered elephants and rhinos, leopards are only vulnerable. Cats, hey. Such drama queens. We’re all vulnerable. They need to get over it.

You’ve sentenced just one leopard from KwaZulu-Natal to death? I attended one of King Zwelithini’s topless extravaganzas showcasing the latest in a range of buxom teenage virgins and, judging by the attire of the amabutho and the royals, leopards must be in very short supply in those parts. Still, there’s always one, isn’t there. I just hope it’s not a British trophy hunter who kills him. Rorke’s Drift still rankles.

Barbs, I have to say I loved that bit where you said “income generated by trophy hunting is critical for impoverished rural communities”. I don’t know who laughed more – you when you wrote it or me when I read it. That’s the beauty of issuing statements instead of holding press conferences. You can come up with any number of easily discredited narratives without having to answer awkward questions from journalists armed with real facts.

You also said trophy hunting “provides a useful wildlife management tool … as a means to remove excess males from a population”. Yes! If there is anything this country needs, it’s the removal of excess males. I have a list of my own and I’m happy to share it with your best hunters.

You proudly announced that in 2019, “approximately R208m was derived from the trophy hunting of threatened or endangered species”. This sounds like a weird admission for someone in your position to make. Did somebody slip a little sodium thiopental into your gin and tonic? You do understand the meaning of “endangered”, right?

Ambling towards the moral high ground, you claimed that “the biodiversity sector employed more than 418,000 people in 2019, which is comparable to mining”. I don’t want to sound like a tree-hugging, lentil-eating snowflake here, but I imagine most of them weren’t involved in the business of encouraging foreigners to shoot our natural assets in the face. I expect you’d find more of that sort of thing in the mining industry itself.

Finally, you said “hunting is a part of SA heritage and culture”. You’re right there, Babsy. Many of us spend our time hunting for jobs, quick cash or the fucker who stole our car.

Down with the Big Five! Or, by the time you’ve finished, the Big Two. 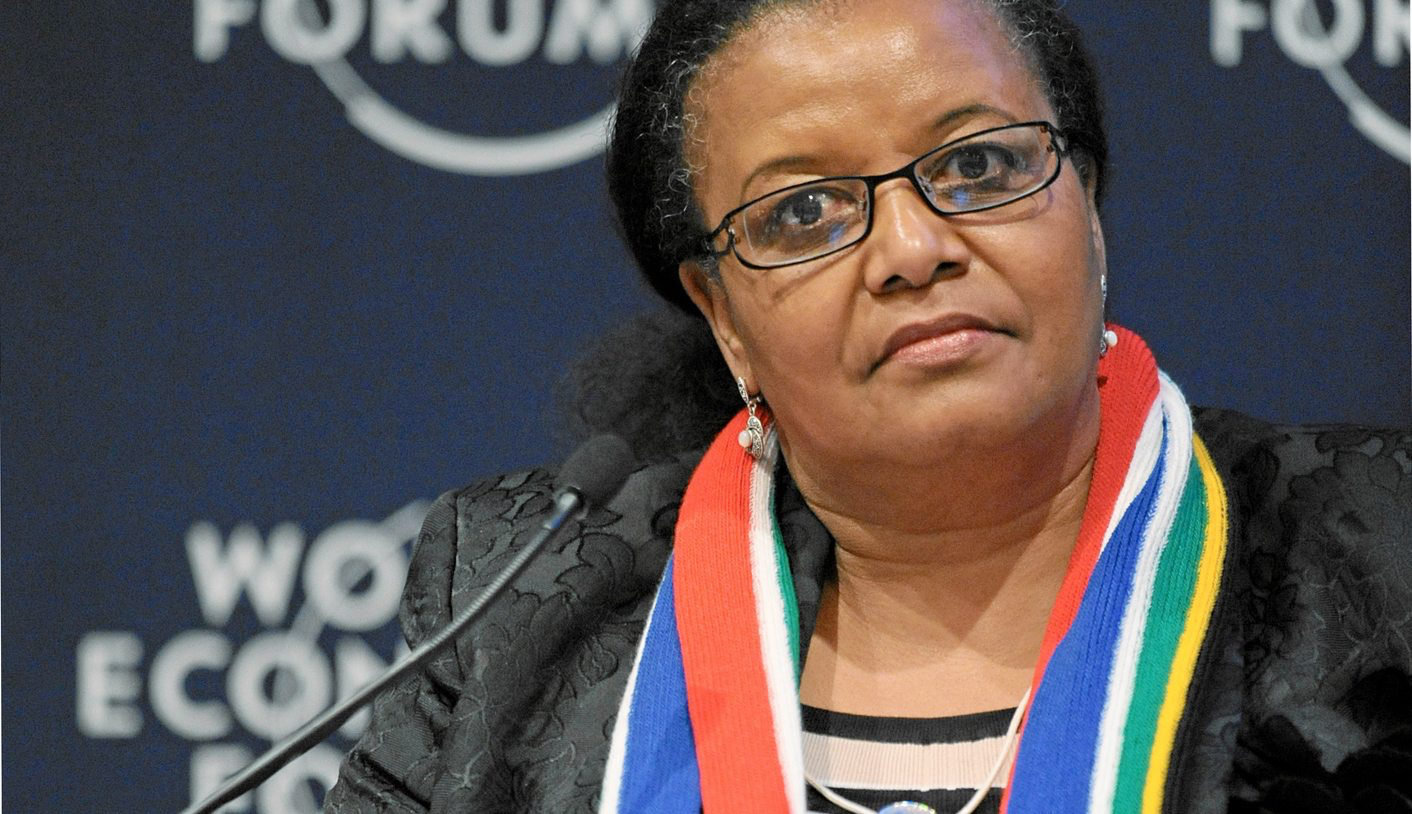 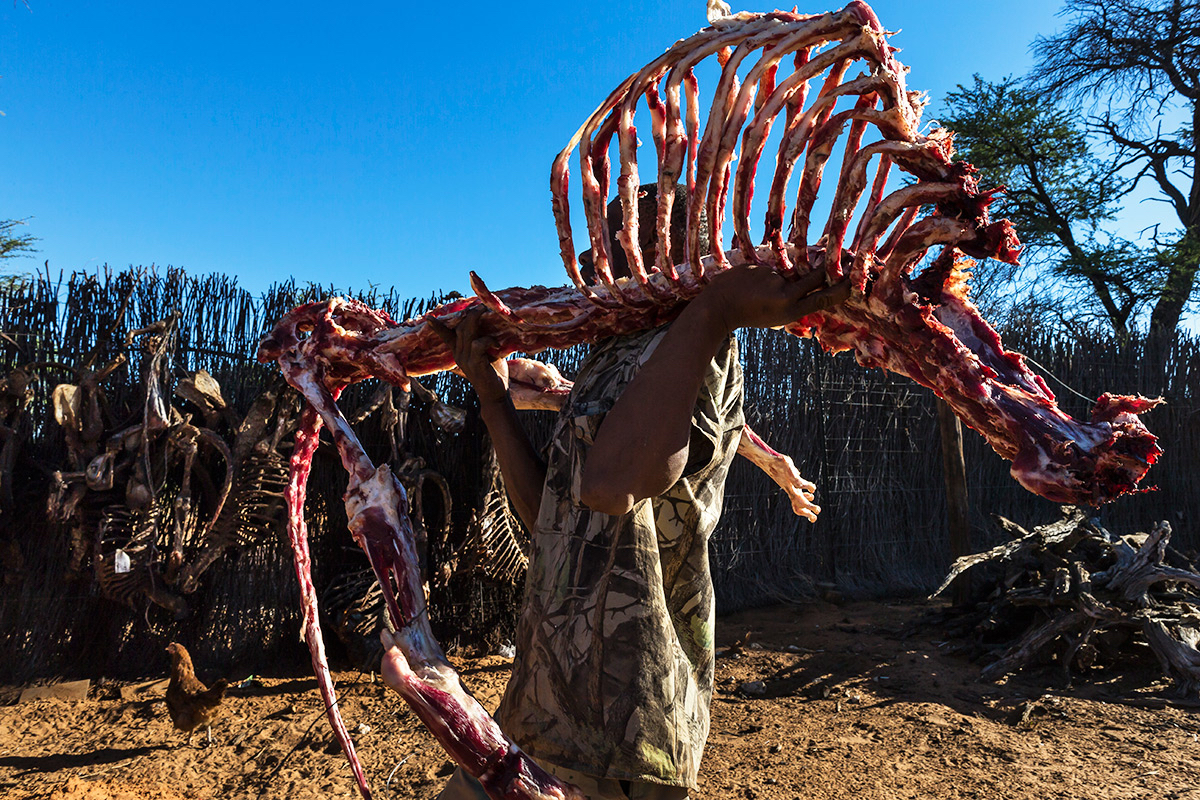 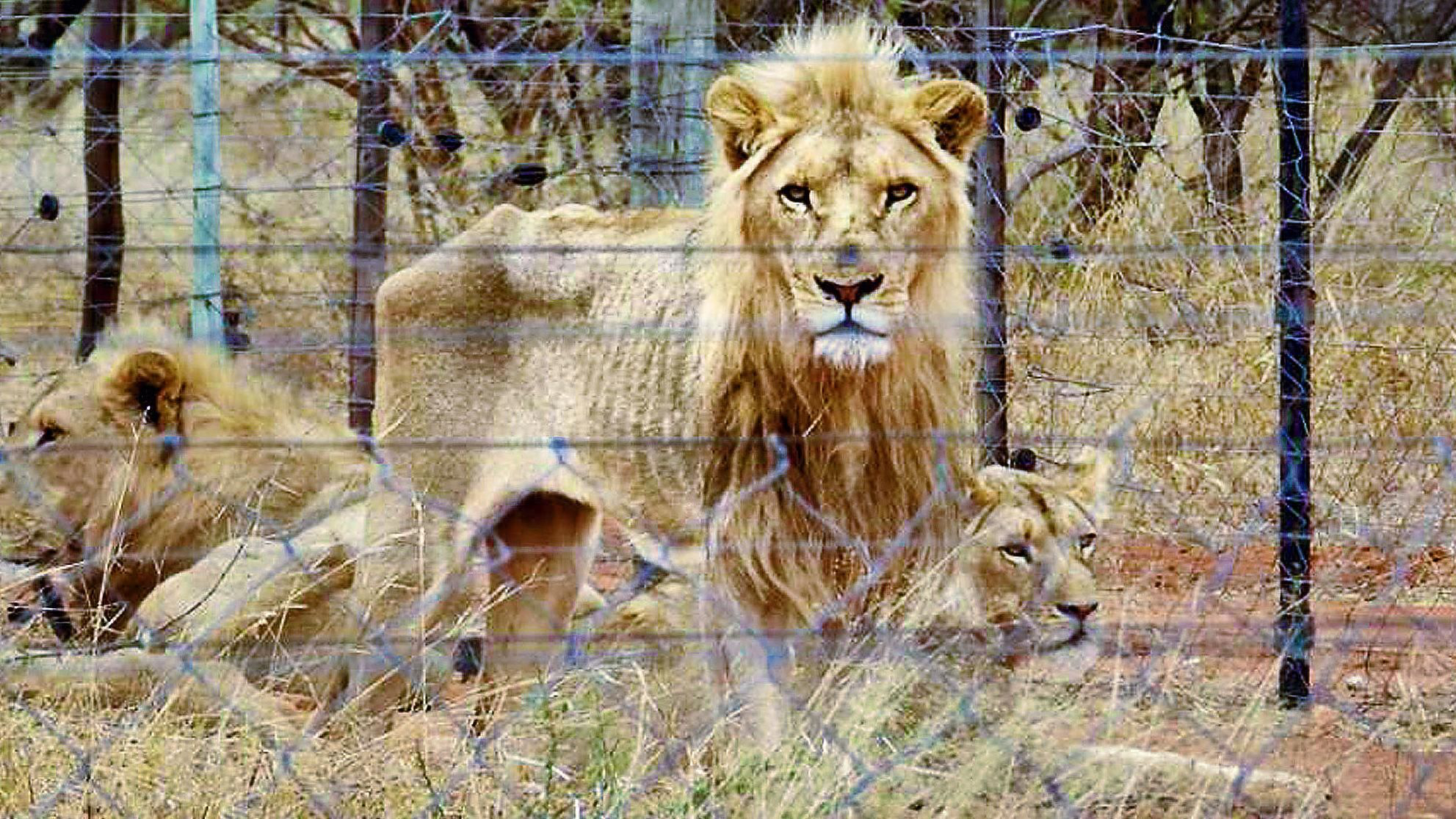 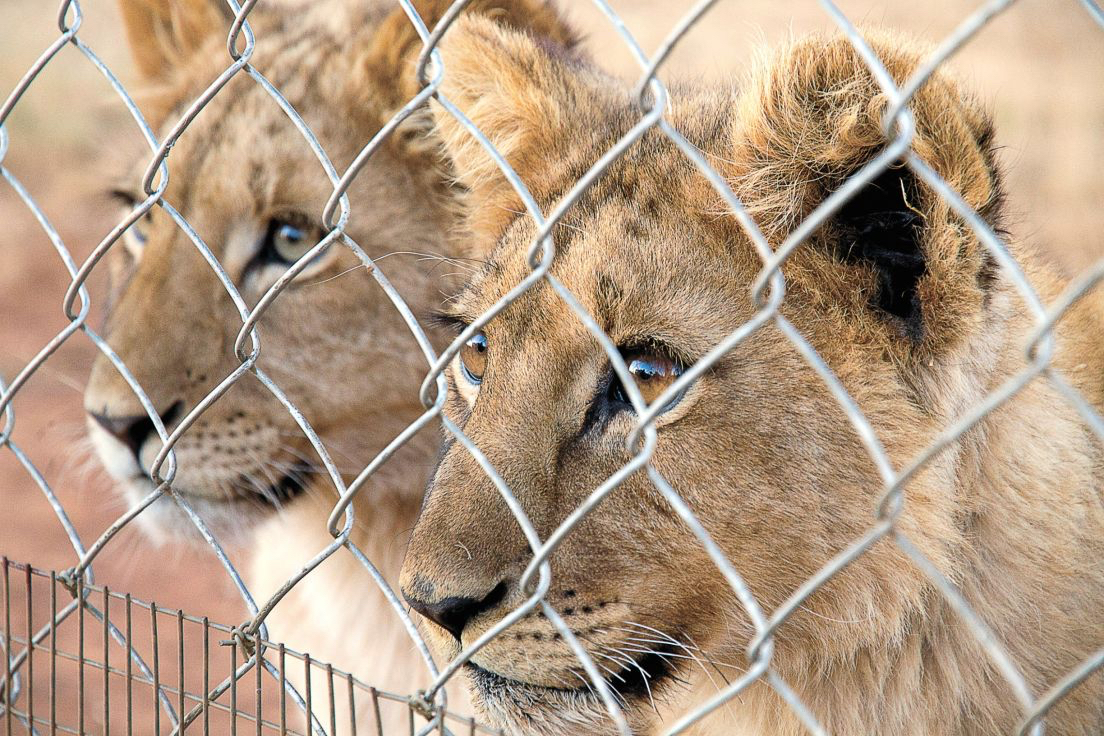 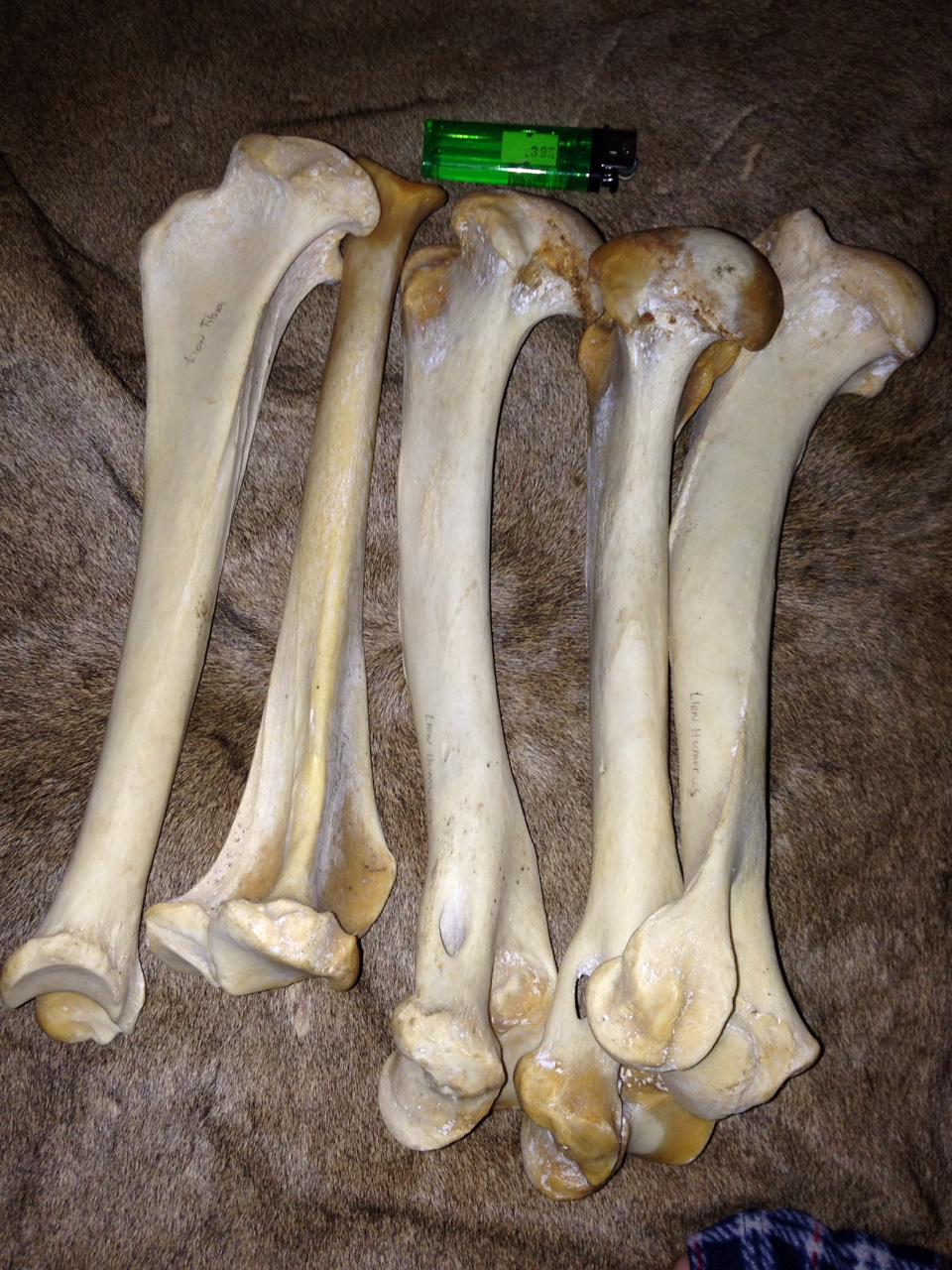 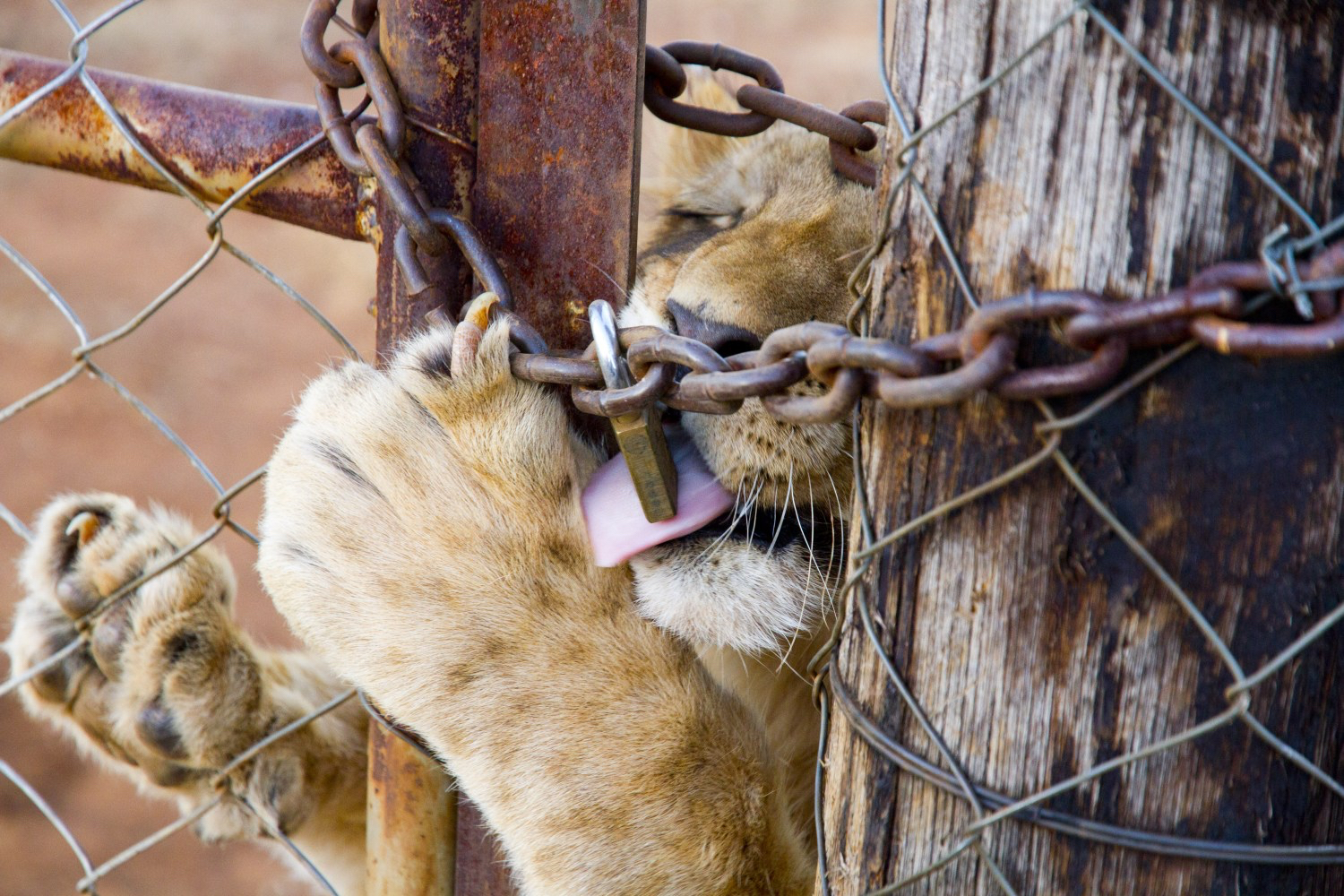 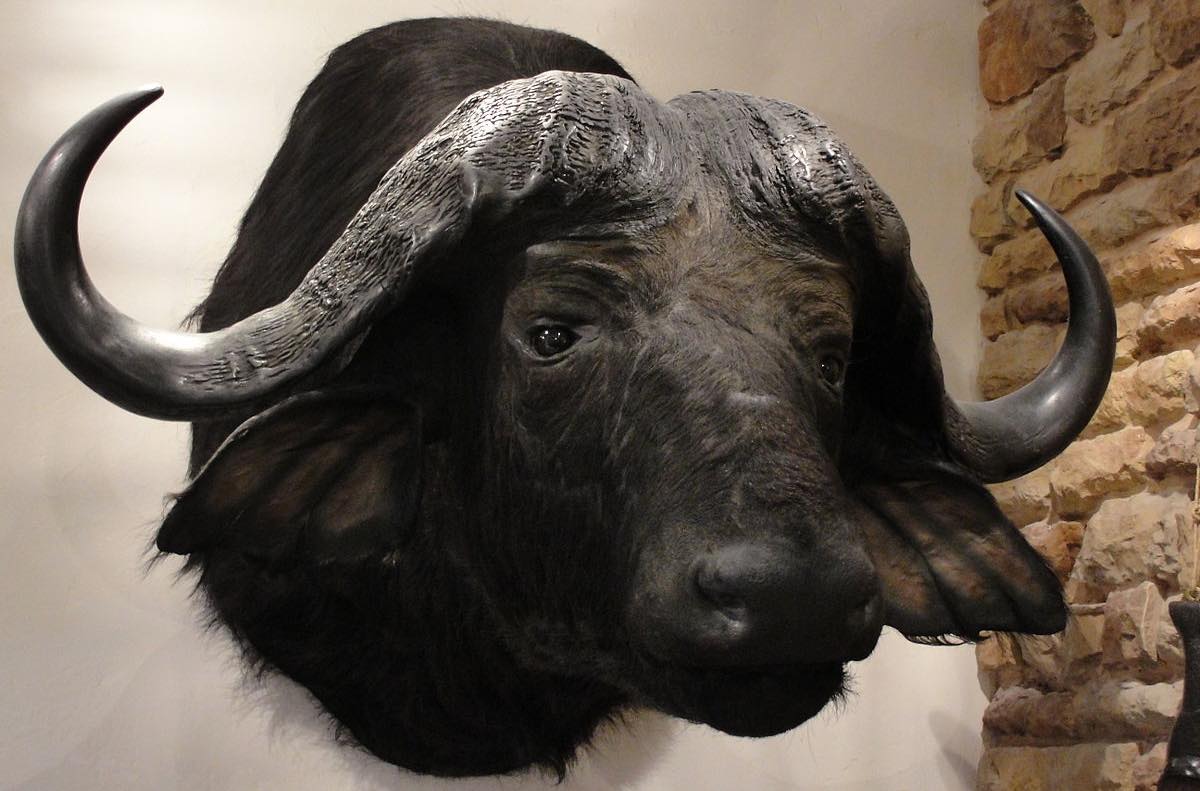 Dear John Hume,
Congratulations on being the world’s largest rhino breeder. How big are you? Are you the size of a rhino? It doesn’t matter. For all I know, rhino breeders are tiny and you are simply the largest of these small people. 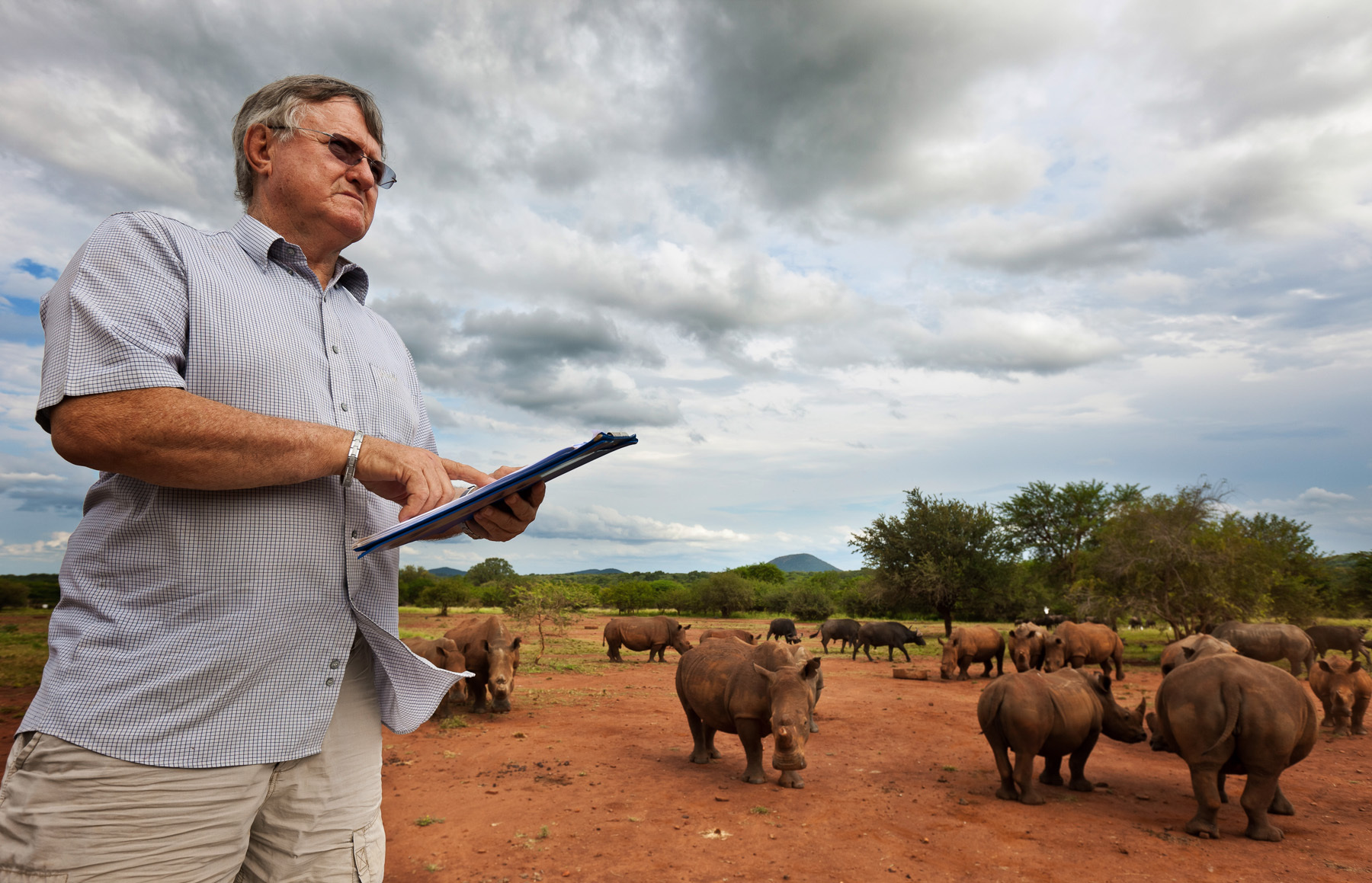 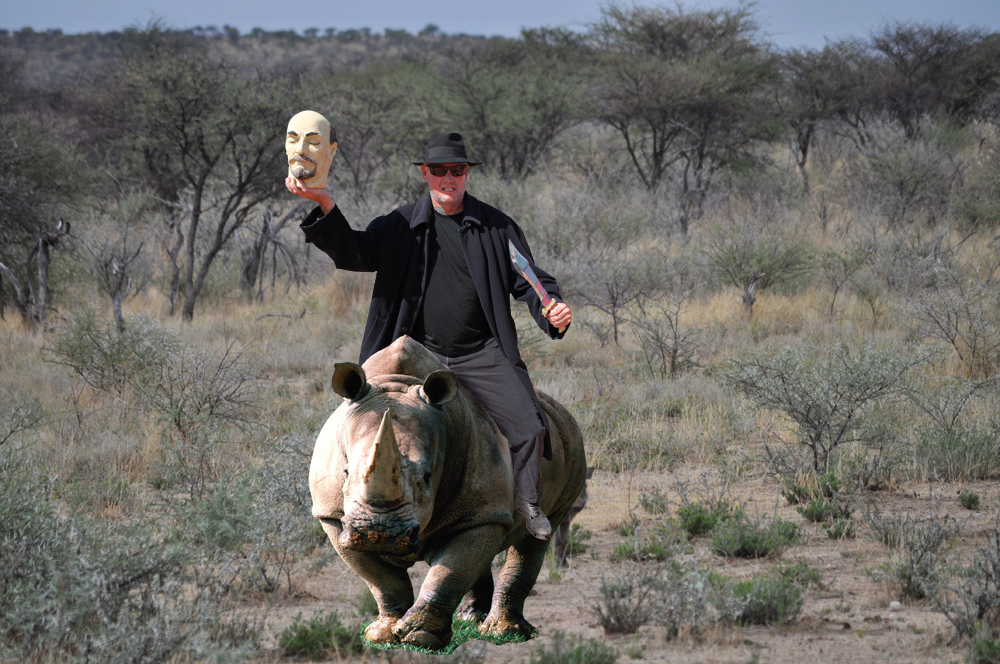