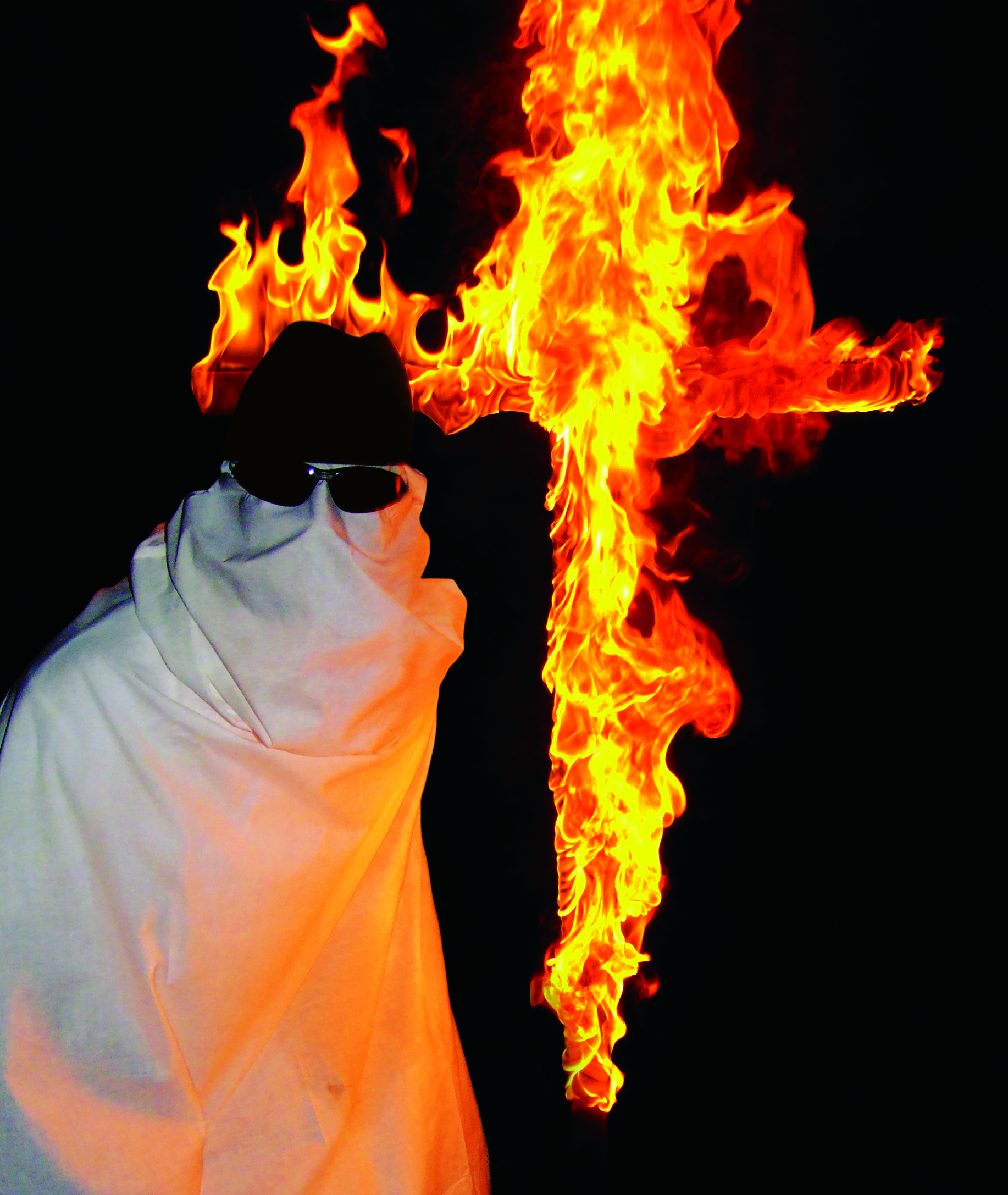 Mickey is black but he has a white face. This means he stands a good chance of being accepted across the racial spectrum.

Mickey is keenly aware of the importance of personal hygiene. For a start, you will never see him without a clean pair of white gloves. He takes precautions to protect his health in other areas, too. Cheddex, the Cheddar-Flavoured Condom for Randy Rodents®, is his preferred method of contraception. Mickey does not believe that a post-coital shower eliminates the risk of being infected with a sexually transmitted disease.

Mickey has mastered the art of getting people to laugh with him instead of at him. Blessed with the ability to sing and dance at the same time, Mickey brings joy into people’s lives as opposed to striking terror into their hearts.

Mickey is an independently wealthy mouse. Worth an estimated $15-billion, Mickey never has to rely on his friends to bail him out of financial difficulties. In fact, it is usually Mickey who lends money to cash-strapped losers like Goofy and Pluto.

Mickey can be trusted implicitly. It doesn’t matter whether you are a dog, a duck or a bird, you can run out of petrol in the middle of the night and one phone call will bring Mickey rushing to your aid. But don’t ask him to lie for you, because he won’t. Don’t call him up and say: “Yo Mick, Donald here. Listen, if Daisy calls, tell her I’m sleeping over at your place tonight.”

Mickey is not a homophobe. In fact, given his predilection for skimpy red shorts, there is a very good chance that he is latently gay. He might not come out openly and condone the homosexual lifestyle, what the prominence of his position and all, but he most certainly would not describe same-sex marriages as “a disgrace to the nation and to God”. And especially not if he happened to be the guest speaker at, say, Heritage Day celebrations in KwaDukuza.

Mickey is a one-woman mouse. Apart from a brief ill-advised flirtation with Daisy Duck in 1968, he has never cheated on Minnie and would never, ever consider bringing another wife into the Mouse house.

Mickey never shows his age. Even though he was born in 1928 and stills turns up for work every day, he always looks fit, young and happy. Almost human, in fact. Just the kind of president we need.