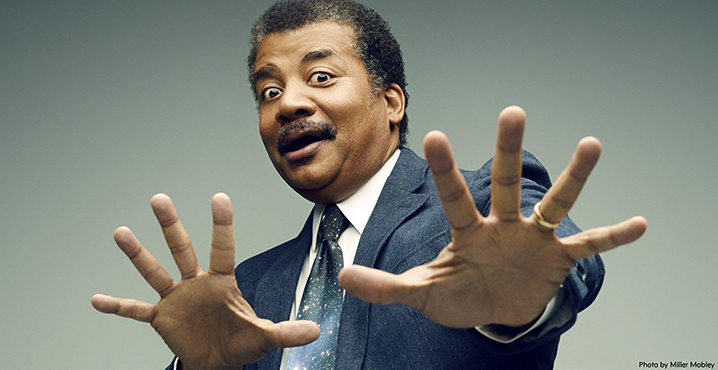 Referring to a 2009 incident in which a woman accused him of groping her, he explained that she had a tattoo of the solar system extending up her arm and that he had merely been “searching for Pluto”.

Men who find themselves similarly overcome with what the scientist described as “planetary enthusiasm” are advised to make their exploratory intentions clear.

An appropriate approach would, for instance, be: “Excuse me, miss, would you mind raising your skirt so that I may conduct a brief search for Pluto?”

3 thoughts on “The art of venturing into personal space”