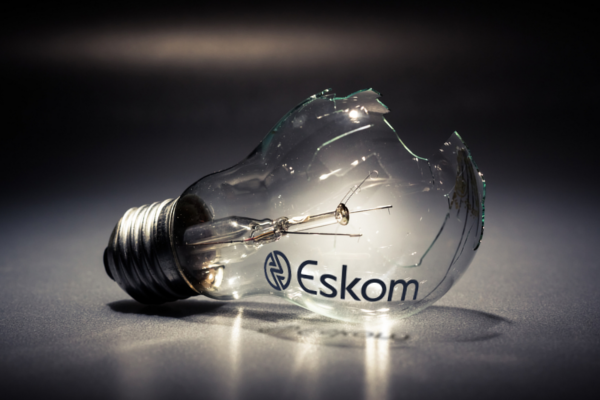 But that didn’t happen.

Proceeding directly from stage 2 to stage 4 meant that something terrible was happening. We weren’t sure what it was because Eskom won’t tell us how it’s possible to go from months and months of wallowing in electricity to having almost none at all. In the space of a few hours.

Seven minutes later the lights went out. I hadn’t even found my pants yet. The cat raised its damp paw and pointed at its mouth. I pretended not to see. “Mroww,” she said. I am semi-fluent in cat as I’m sure she is in English but we keep it to ourselves out of mutual fear of exploitation.

“Since this morning we have unexpectedly lost six generating units and are consequently at war with Germany.” Oops. I’m getting my chilling announcements mixed up.

I sympathise with Eskom. Things go astray. I’ve lost many things over the years, including my car keys, mind and virginity. What I don’t understand is how you unexpectedly lose six generating units, which are probably bigger than, say, a Bic lighter. Perhaps they meant it literally. Everyone went on lunch and when they came back, six units were missing. People will steal anything these days. But they probably mean that the units were lost in much the same way that soldiers are unexpectedly lost in battle. A management sniper firing deadly bursts of incompetence and neglect brought them down in the prime of their lives.

I’m on deadline and it’s a race against time to finish this before the beers get undrinkable and the pirated battery in my laptop load sheds itself.

Don’t talk to me about pressure on the system.